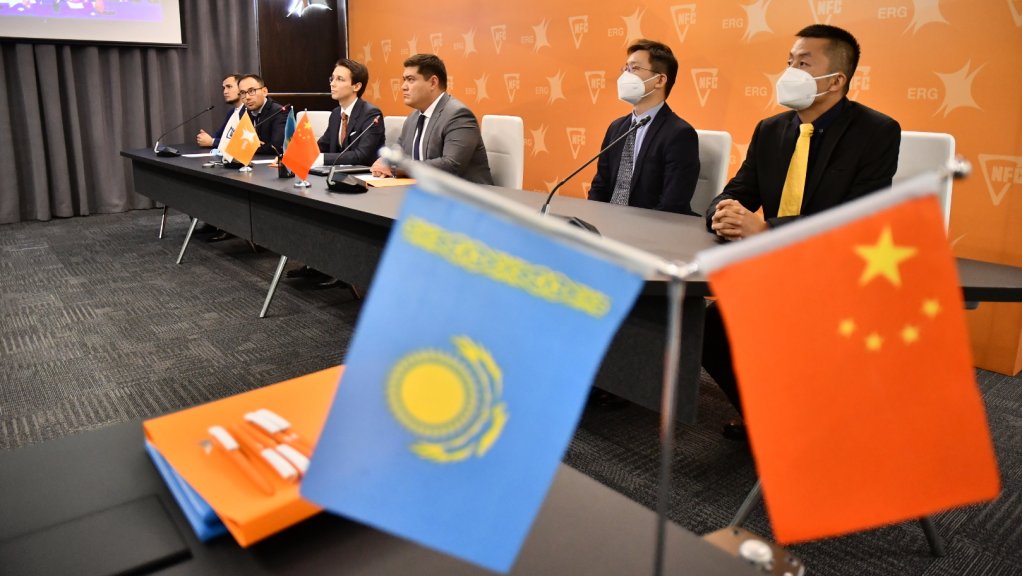 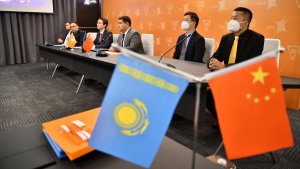 The new 400 000 t/y plant will produce a reducing agent that is key to the production of ferroalloys.

Under the ЕРС contract, the plant will be constructed on a turnkey basis and is scheduled to be put into operation in 2023. Investments in the project will total about ₸40-billion (about $94-million).

Ruslan Mulyukbayev, CEO of ERG Capital Projects, the group’s company responsible for developing and implementing large-scale investment projects in Kazakhstan, said: “The new plant will enable Shubarkol Komir to manufacture a high value-added product and cut the imports of reducing agents significantly. In addition, it should help increase local content in ferrochrome production and meet ERG’s needs by supplying a domestically manufactured product.”

In addition to 400 000 t/y of special coke, the new plant will produce more than 70 000 t/y of coal tar and oil from Shubarkol Komir’s coal. ERG is also exploring the possibility of exporting these products.

The construction of the plant forms part of the import substitution programme launched by the government of Kazakhstan. The project will create about 120 new jobs.

Shubarkol Komir is already home to a special coke plant with a capacity of more than 200 000 t/y that was built and put into operation in 2005.