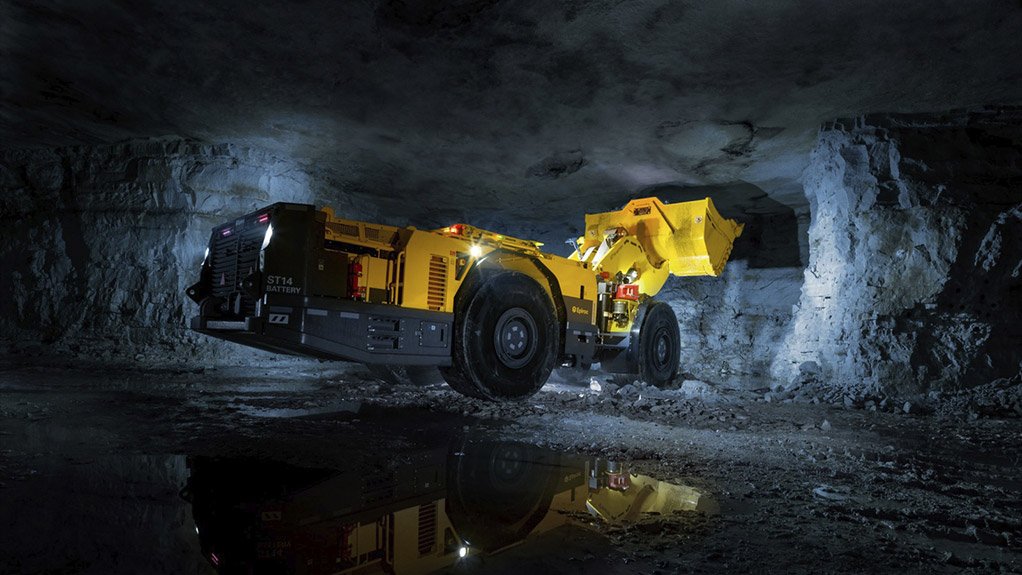 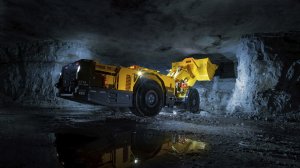 Mining and industrial equipment manufacturer Epiroc has secured a large order for battery-electric mining equipment from manganese and iron-ore mining company Assmang, which will deploy the vehicles at its Black Rock underground manganese mine in the Northern Cape.

On April 19, Epiroc revealed that Assmang had ordered several of Epiroc’s Scooptram ST14 Battery loaders and Minetruck MT42 Battery mine trucks. The order was booked in the first quarter of this year and is valued at SKr120-million, or about R185-million.

“Epiroc is proud to support Assmang on its journey toward lower emissions through the use of our cutting-edge battery-electric machines, while also prioritising productivity and safety,” said Epiroc president and CEO Helena Hedblom.

Epiroc said the order extended an ongoing collaboration between Epiroc and Assmang to use state-of-the-art solutions for optimised operations at the mine. Assmang had previously ordered the same type of battery-electric machines for the Black Rock mine and, in 2019, chose Epiroc’s Mobilaris Mining Intelligence digital solution to enhance mining operation situational awareness in real-time.

The machines will be equipped with collision avoidance systems, as well as with the telematics system Certiq, which allows for automated monitoring of productivity and machine performance.