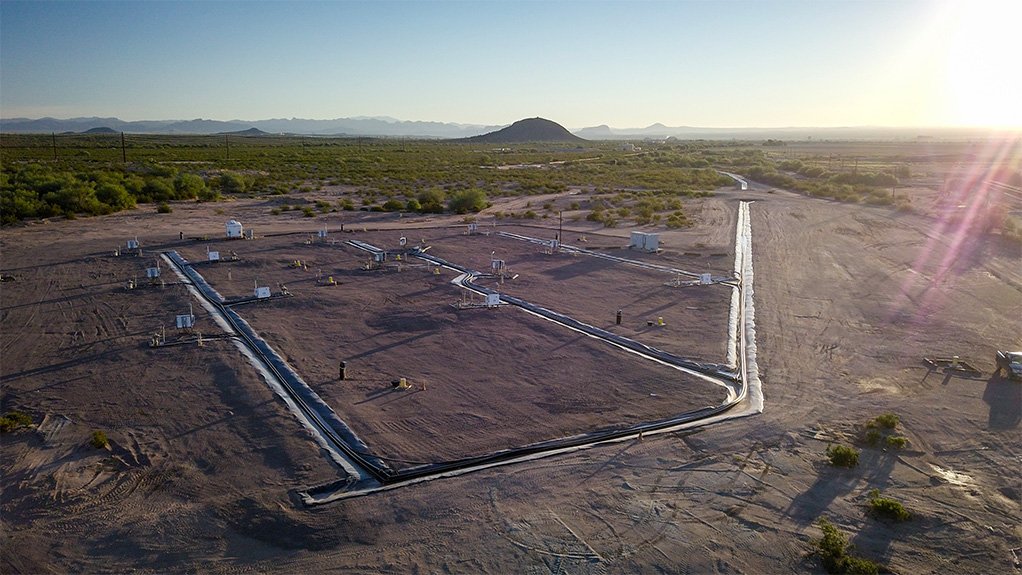 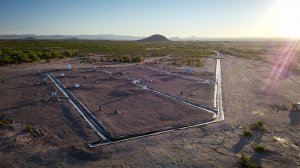 The US Environmental Protection Agency (EPA) has publicly issued a draft underground injection control (UIC) permit for the Florence copper project, in Arizona, kicking off a 45-day public comment period.

The comment period would end on September 29, with a virtual public hearing to be held on September 15, TSX-, NYSE American- and LSE-listed Taseko Mines reported on Monday.

The UIC permit is the final key permit required for the construction and operation of the Florence copper commercial facility.

“Our project has gone through extensive scrutiny by both the Arizona Department of Environmental Quality and the EPA over the past eight years and we are confident that the rigorous work completed by both these regulatory bodies will result in permitting success in the coming months,” said president and CEO Stuart McDonald.

The Florence project has an 18-month construction schedule.

The in-situ copper recovery process that Taseko is proposing at Florence uses water and sulphuric acid to dissolve copper in the bedrock.

The Florence deposit contains 2.5-billion pounds of copper and Taseko plans to produce an average of 85-million pounds a year for the 20-year life-of-mine.

It will cost Taseko about $230-million to develop the Florence commercial facility. The company spent $25-million to build a production test facility, which in 2019 produced its first cathode.