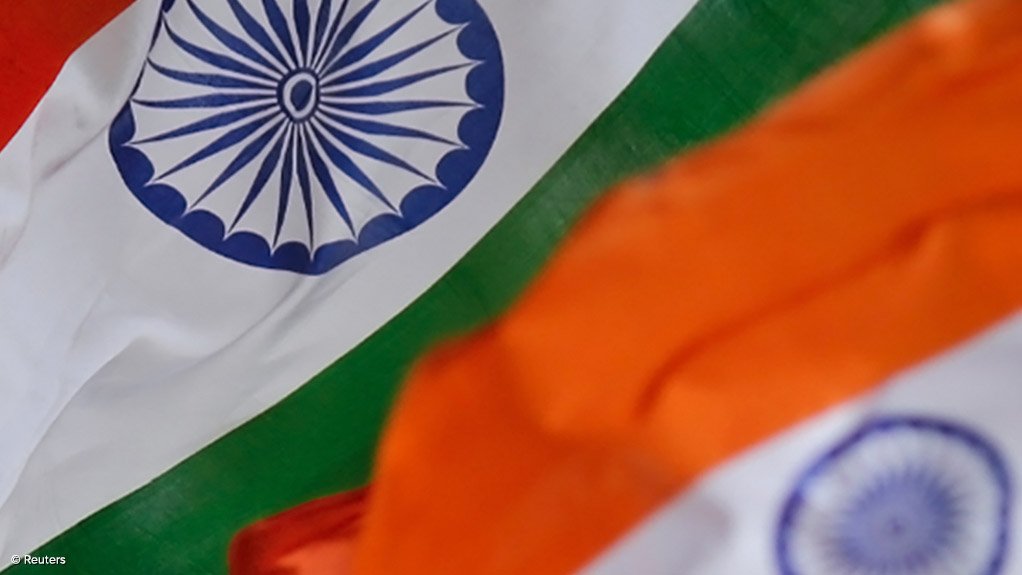 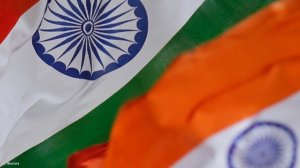 KOLKATA (miningweekly.com) - Foreign and domestic oil and gas exploration and production (E&P) majors operating in India have sought concessions on taxes applicable to the production of crude oil, in view of the global slump in prices.

In a communication to the Petroleum and Natural Gas Ministry, E&P majors ONGC Limited, Reliance Industries, Cairns, Essar, BP and BG said that if the viability of existing investments and exploration of new blocks to be auctioned were to be maintained, the structure of levies needed to be changed and linked to current trends in global oil and gas markets.

Justifying its demands for a change in structure of the levy, the E&P companies said that the Indian government had hiked the levy when the benchmark Brent price was at $100/ bl but now concessions were required factoring in the current Brent price at $41.65/bl.

The oil companies have demanded that the current specific rate of duty of Rs 4 500/t ($68/t) of crude oil produced to an ad valorem rate based on value of crude production, which would be a more efficient reflection of current market conditions.

It has been argued that an ad valorem rate would also be beneficial for the government, as being linked to crude price, the latter would not have to be frequently revised based on crude price changes and volatility of international markets, as is current practice.

The E&P companies have suggested an ad valorem rate of 5% to 7% replacing the current specific rate.

The demand for change in the levy structure comes in the wake of the Indian government on Monday putting out a “consultation paper” outlining new and reformed rules for the next round of auction of oil and gas blocks under NELP X.

As reported by Mining Weekly Online in August, the consultation papers officially laid down the new rules for the award of future oil and gas blocks, which would include replacing production sharing with revenue sharing contracts with successful bidders, and uniform composite licences permitting extraction of all resources from a single block, including oil, gas, coal-bed methane, shale gas and gas hydrates.

The consultation paper also elaborated on the ultimate objective of the government to replace the entire NELP regime with a ‘open acreage licence regime’. Under this, any E&P investor could bid for any block throughout the year without government holding auction, with the oil sector regulator validating the bids based on the latter’s own geological data pertaining to the relevant block.