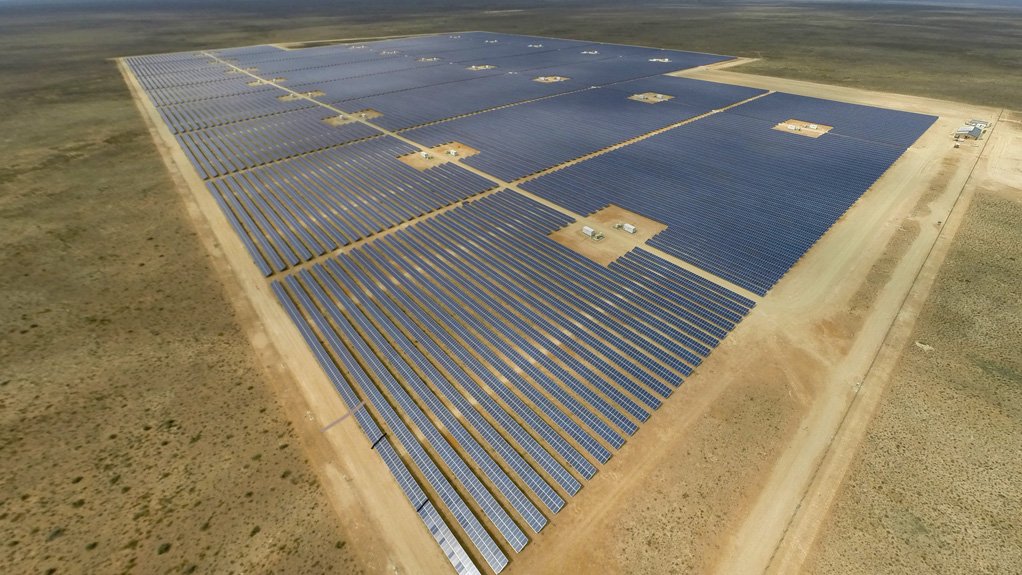 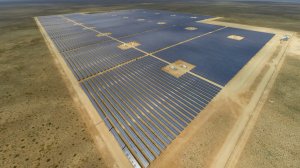 “Business can both embrace sustainability and a low-carbon future, and profit. It doesn’t have to be either or. Mines don’t have to be threatened by it. If they adopt new ways of thinking about energy, it can be a massive profit centre for the global mining industry,” Australia-based Ensight CEO Francis Barram tells Mining Weekly.

Ensight believes that it can reduce global greenhouse-gas (GHG) emissions by 1% by 2030, simply by helping companies identify and address wasteful energy use in the production process. Barram says this can be achieved while ensuring company profitability for Ensight and its clients across various sectors – it does not have to be an economic sacrifice on behalf of the business.

He explains that the global energy sector is in transition with regard to energy use, as the world seeks to reduce global carbon emissions in line with the 2015 Paris agreement, which has “massive implications for the energy sector”.

The global agreement, signed by 125 parties, including South Africa, targets an 80% reduction in global GHG emissions to realise a low-carbon future by 2050. The agreement has thus far had a substantial impact on energy-related legislation, including carbon taxes and energy prices.

However, following the Paris agreement, Barram claims that energy costs in the mining industry have risen substantially in respect of overall operating costs. “Six years ago, energy accounted for 10% of mining companies’ overall operating costs, now it is pushing close to 20%. This increases the cost base of companies significantly.”

Barram says this energy expense will further intensify for South African mines, as electricity costs are expected to rise from R0.70/kWh to R1.40/kWh by 2030. Once implemented, price increases will effectively double mining companies’ capital spend on energy, accounting for 40% of overall operating costs.

Coupled with volatile commodity prices, this may result in local mines no longer being competitive in the global commodities market. Barram warns that local electricity prices have increased by 200% since 2009 and this trend is likely to continue. Mines in other countries, such as Canada and Australia, are not experiencing the same hike in production expenses and can mine commodities at a more competitive price, earning more from their commodity sales.

Ensight has found that, amid the mounting pressure caused by rising costs and expectant stakeholders, South African mining companies are starting to pay more attention to their energy consumption. Yet, often companies do not realise that their energy use is wasteful and could be improved. “Their complacency is based on misinformation and a disbelief that energy savings on the scale we are talking about are possible.”

Mining companies can expect to save up to 20% in operating costs by changing the way they approach energy management, says Barram. Ensight helps companies transform energy costs into a “profit centre” by focusing on all energy used in the production process and identifying unnecessary costs.

Once wasteful energy operations are identified, the company works on improving the production process to make it more energy efficient. Simple changes, such as ensuring that machinery and processes in mining operations are performing optimally, can reduce a mine’s energy expenditure drastically.

Barram says that South African mining companies need to be forward thinking and not reactionary if they wish to stay competi- tive in the quickly evolving global market.