Endeavour and Teranga in merger talks

Endeavour and Teranga in merger talks 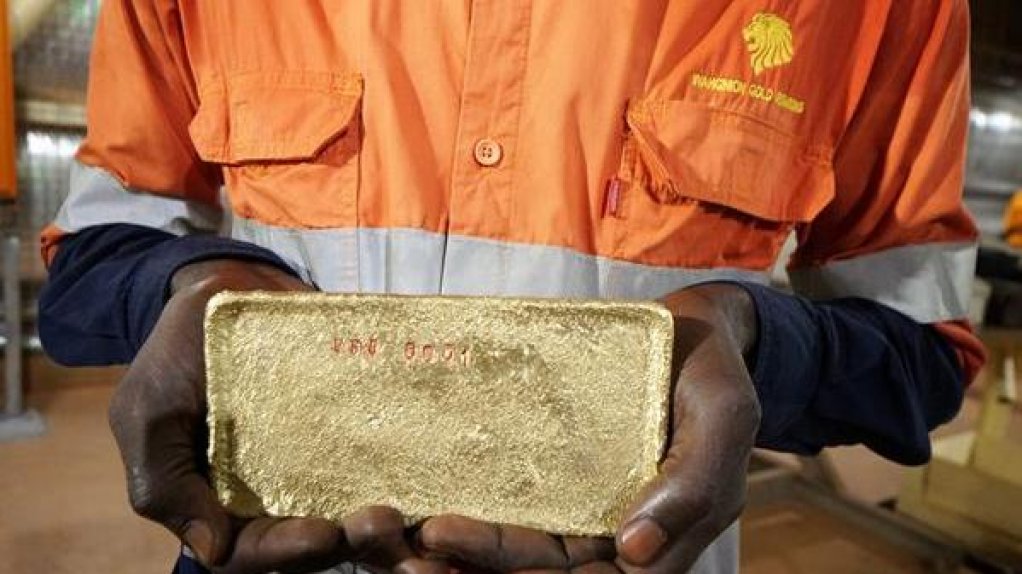 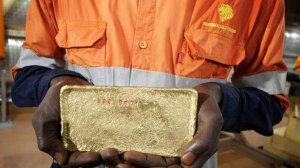 Toronto-listed gold miner Endeavour Mining on Tuesday confirmed that it was in discussions with fellow-listed Teranga Mining regarding a potential merger.

The combination under consideration was a merger-of-equals-style deal, the company said, responding to press coverage regarding a potential tie-up.

Citing unnamed people, Bloomberg News has reported that Endeavour was considering an all-stock purchase and that it might offer a low premium for Teranga.

Teranga confirmed the discussions. The company remained focused on the development of its strong growth pipeline of assets, as it strengthened its position as a low-cost, mid-tier gold producer in West Africa, it said in a statement.

Endeavour has been active on the deal front this year. Earlier, it bought Semafo for about C$1-billion, which made it the largest gold producer in West Africa.