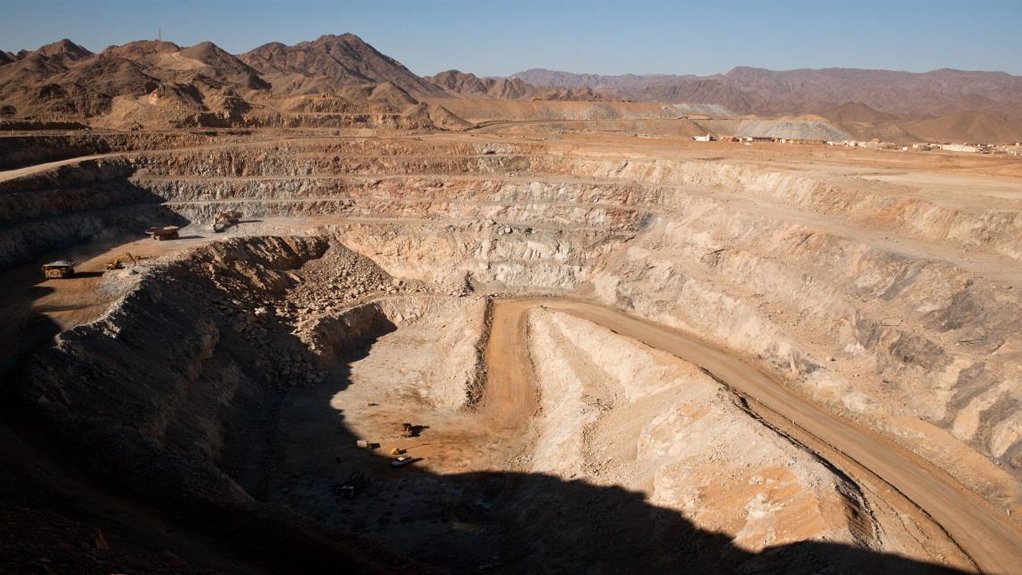 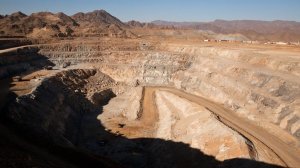 Endeavour has its eye on the Sukari mine, in Egypt.

Africa-focused Endeavour Mining believes there is a “compelling value creation opportunity” in merging with TSX- and LSE-listed miner Centamin, but says its attempts to engage that company’s board came to nothing.

TSX-listed Endeavour on Tuesday went public with its proposed all-share merger, which valued Centamin at C$2.52-billion.

CEO Sébastien de Montessus said in a statement that the merger would herald in a “new phase of growth” for Endeavour through the addition of the 500 000 oz/y Sukari mine, in Egypt.

For Centamin’s shareholders, it would reduce single-asset and single-country risk and introduce a highly supportive Egyptian cornerstone shareholder in the form of the Sawaris family, which is a cornerstone investor in Endeavour.

Endeavour first approached the Centamin board in October last year and then again in November this year to discuss a merger. The company then submitted a formal proposal to Centamin on November 25, but stated that no “meaningful engagement” had been forthcoming.

“Despite repeated good faith attempts to engage with Centamin, our efforts have been frustrated by their refusal to entertain any discussions about a merger before entering into a standstill agreement. A standstill would have the effect of precluding us from taking the proposal to shareholders if the proposal was not seriously considered by Centamin. We have therefore decided that, due to the strong merits of the merger and its potential to create value, it is necessary to make public our proposal so that the voices of shareholders are heard,” said Endeavour chairperson Michael Beckett.

The proposal values the entire issued share capital of Centamin at about C$2.52-billion, or $1.47-billion, based on Endeavour’s share price on December 2.

Centamin responded on Tuesday that the proposal provided comparatively greater benefit to Endeavour's shareholders, do not adequately reflect the contribution that Centamin would make to the merged entity and that Centamin was better positioned to deliver shareholder returns than the combined entity.

The board unanimously rejected the proposal and advised shareholders to take no action in respect of the proposal.

The merged entity would have three flagship assets – Sukari, in Egypt, Hounde, in Burkina Faso and Ity, in Côte d'Ivoire.

On a pro-forma basis, a combined Endeavour and Centamin would have 1.2-million ounces of gold production in 2019, placing it among the top 15 gold producers globally. All-in sustaining costs of $875-million would place it at the bottom of the industry cost curve.

Endeavour's largest shareholder, La Mancha, which is owned by the Sawiris, welcomed the proposal to combine the two companies and urged the board of Centamin to engage on the merits of the merger.

“We have long argued that there is scope for further consolidation within the industry. Moreover, we can add significant value in Egypt, which is opening-up its mining sector through a new, more supportive mining code, and increase the potential for further expansion in the country," said chairperson Naguib Sawiris.