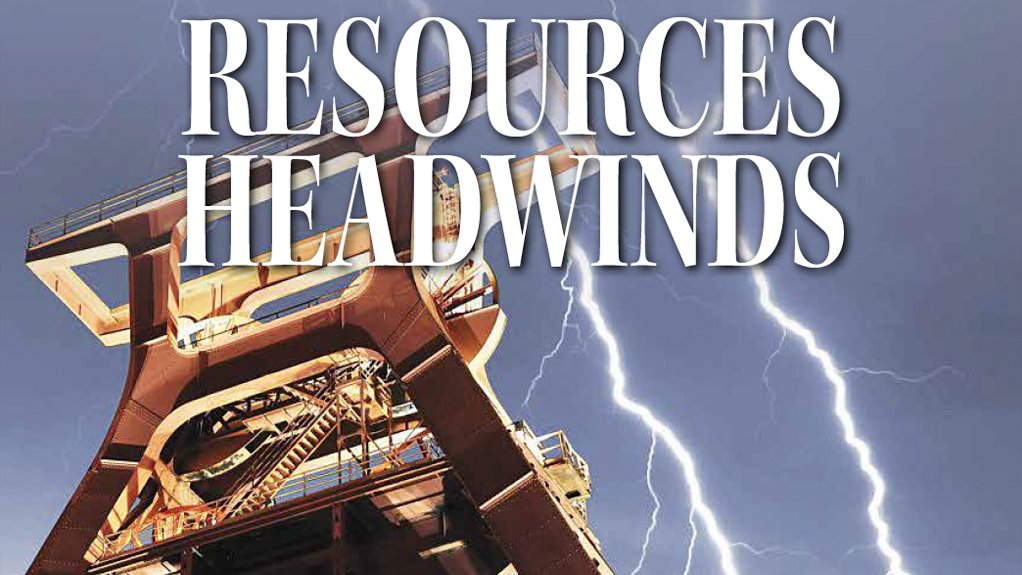 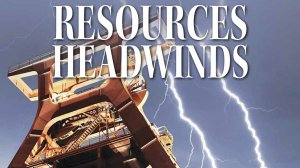 The global commodities super cycle has come to an end, sharply lowering the price of oil, gas, metals and minerals,” stated the World Bank in its most recent ‘Regional Overview for Africa’ review (published in late March). “As a net commodities exporter, Africa is deeply affected by falling commodity prices, putting pressure on the current account and fiscal balances.”

“Dependence on natural resource exports has made nearly half of sub-Saharan African countries vulnerable, one way or another, to the ongoing decline in commodity prices,” observed the International Monetary Fund (IMF) in its ‘Regional Economic Outlook: Sub-Saharan Africa – Time for a Policy Reset, April 2016’ review. It also noted that “many countries urgently need to reset their policies to reinvigorate growth . . . In the medium term, policies targeted at diversification and financial sector development could also strengthen resilience and boost growth.”

In its quarterly report, ‘Commodity Markets Outlook: Resources development in an era of cheap commodities (April 2016)’, the World Bank pointed out that, during the first quarter of this year, oil prices fell by 22%, natural gas prices by 15% and coal prices by 3%. Nonenergy-commodity prices fell by 2%, but fertiliser prices dropped by 12%. In the only significant deviation from this trend, precious metals prices increased by 6%. The causes for the commodity price falls included oversupply, large inventories and slowing growth in China.

“[T]he rebalancing and slowdown of the Chinese economy is a driving force behind low commodity prices,” agreed the IMF report. This, however, is affecting sub-Saharan Africa in particular, because China has become the major trading partner for the region. After enjoying a trade surplus with China for almost 15 years, the region is now experiencing a trade deficit with the Asian giant.

In the 18-month period that ended on December 31, 2015, petroleum prices fell by more than in any other 18-month period since 1970. Crude oil prices dropped by some 70% between June 2014 and February 2016. “Other commodity prices have also fallen sharply since 2013, and are expected to remain even below their 2015 levels in 2016, and subdued in the medium term.” The metal commodity price index has fallen by 35% since early 2011. The oil producers have been hit the hardest, because this commodity plays such an important role in their economies. For most of them, net oil exports account for between 45% and 85% of GDP. Even in Nigeria, whose economy is far more diversified than generally realised, oil is responsible for 15% of GDP. For metals- exporting countries in the region, the impact has been less severe, but still important. For these countries, net commodities exports account for between 5% and 30% of GDP, although they have benefited from the lower oil prices.

According to the IMF, current projections indicate that, by 2020, energy and some metals prices will have recovered to around just half the peaks they reached in 2013. The World Bank’s quarterly report is also bearish. “All main commodity price indices are expected to decline in 2016 due to persistently abundant supplies and, in the case of industrial commodities, weak growth in emerging-market and developing economies,” it affirmed. It expects energy prices to decline by 19% and nonenergy prices by 5%, this year.

More specifically, the World Bank expects global oil demand to increase by 1.2-million barrels a day (mb/d) this year to 95.9-mb/d. But the global oil supply increased by 2.7-mb/d last year, which was greater than market demand. This year is expected to see an average annual supply decline of 0.7-mb/d. But developed countries now hold almost record level oil inventories. So, crude oil prices for this year are forecast to average at $41/bl, a drop of 19%, compared with last year.

The global lending institution expects natural gas prices to fall this year, owing to poor demand and a supply surplus. Prices in Europe are predicted to drop by 38% and, in Japan, by 23%, but in the US, by only 4%. As for coal, prices this year are forecast to fall by 13%, with an average of $50/t, because demand continues to be weak and there remains an oversupply to the market.

As for other commodities, the World Bank sees fertiliser prices falling by 13% this year because of poor demand, increasing supply and destocking. As for the metals, this year is likely to see price falls of 22% for nickel, 10% for iron-ore and 9% for copper. Most other metals are also expected to see price declines, giving an overall fall of 8% for metals prices. Poor demand, inadequate production cuts and large stockpiles are the reasons.

Riding out the Storm

“With oil and metals price declines of 50% to 70% between 2011 and early 2016, many resource-development projects have been delayed or put on hold,” observed the World Bank. “In 2016, the outlook for an era of low commodity prices had already set back many resource development projects. Ambitious improvements in business climates, along with better and more predictable macroeconomic policies, will be needed to offset these headwinds to resource development.”

The IMF, as the subtitle of its report proclaims, is urging African extractive-commodity exporters to reset their policies. It noted: “Persistent slumps in extractive-commodity prices do have a signifi- cant macroeconomic impact, but more so for oil exporters . . . Although to a lesser extent, metal exporters’ growth will likely be affected as well . . . But policies have a strong role to play to help these countries weather the commodity price slump, taking into account the expected persistence of the shock.” The policies recommended by the fund are: exchange rate flexibility (for countries not in the monetary union), fiscal adjustments to eliminate macroeconomic imbalances (mobilising revenues from outside the extractive sectors and streamlining recurrent expenditures) and structural reforms to diversify the economy away from commodities (including improving the business environment to stimulate the development of the private sector).