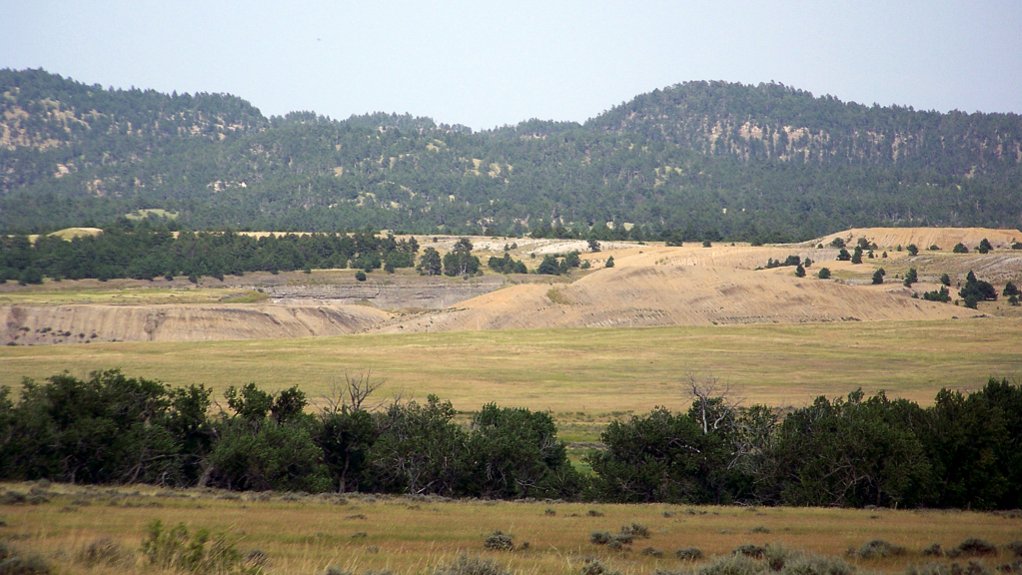 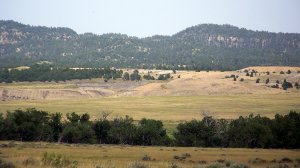 TSX-V-listed enCore Energy on Wednesday announced that it would buy TSX-listed Azarga Uranium in a transaction that would create a US uranium in-situ (ISR) mining company with multiple assets at various stages of development.

“Scale is important in the natural resource sector and this transaction will position the new company among the top uranium miners based in the USA,” said Azarga president and CEO Blake Steele.

The combined company would own the licensed Rosita and Kingsville Dome past producing uranium production facilities in South Texas, the advanced stage Dewey Burdock development project in South Dakota, which has been issued its key federal permits, the preliminary economic assessment-staged Gas Hills project, in Wyoming, and a portfolio of resource-staged projects throughout the US.

"This strategic acquisition fills the gap in enCore's pipeline of projects with key intermediate development opportunities in Wyoming and South Dakota, in between initial production in Texas and longer-term opportunities in New Mexico.

“This second major acquisition for enCore within the last 12 months is in keeping with our announced aggressive M&A strategy which was successfully employed at Energy Metals, which was sold for $1.6-billion during the last cycle.  Consolidation in conjunction with an elite operational team are the keys to success in building a leading US ISR company,” commented enCore executive chairperson William Sheriff.

The combined company will be managed by the current enCore executive team, led by Paul Goranson as CEO and director, Sheriff as executive chairperson, Carrie Mierkey CFO, and Dennis Stover, as chief technical officer. Steele would continue as a strategic adviser to the combined company and John Mays, current COO of Azarga, would continue as COO of the Azarga subsidiary, with a core focus to manage the continued advancement of the Dewey Burdock and Gas Hills projects.

Upon closing of the transaction, Sandra MacKay, a current director of Azarga, would be appointed to the board of enCore.

Under the terms of the agreement, Azarga shareholders would receive 0.375 common shares of enCore for each Azarga common share held, implying a consideration of $0.71 a Azarga.

enCore intends to seek the listing of its shares on the NYSE-Amex or Nasdaq exchange which may include a share consolidation in order to meet initial listing requirements.