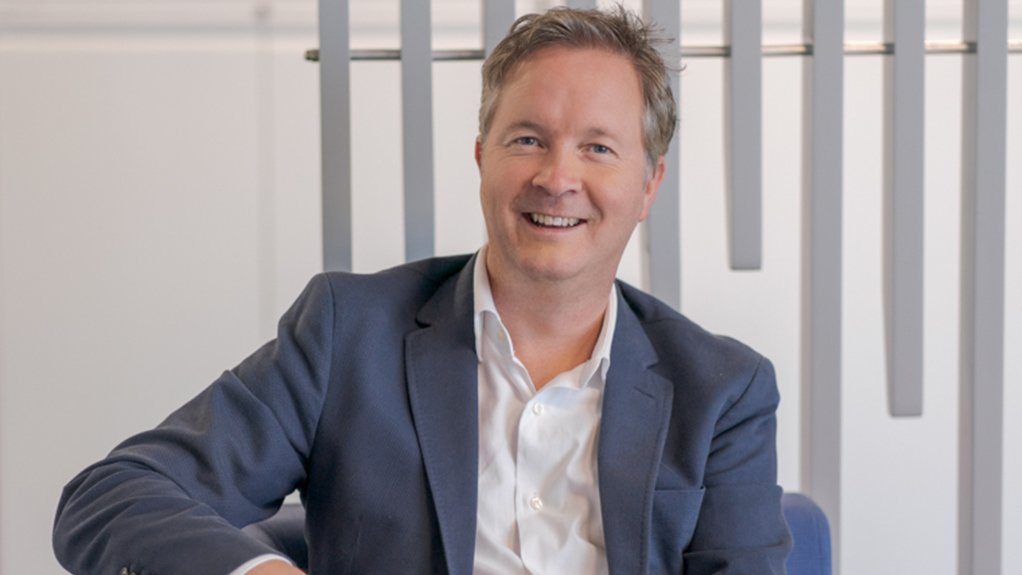 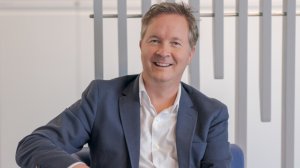 The March completion of the expansion project was a significant milestone, being the first infrastructure project developed and completed under the joint venture between Enaex, South African petrochemicals giant Sasol and Africa Rising Explosives. As part of Enaex Africa’s growth strategy and sustainability drive, which is underpinned by its vision of becoming the preferred premium blasting solution partner in all main mining regions, this initiative has been identified as key to its operations across the region and will support the business’ ambitions in South Africa and across the continent.

The project took less than 12 months to complete, which was well within the project timelines and budget.

The plant’s capacity has increased by about 20%, which will help the company reach its goals of achieving product growth and meeting the growing demand for bulk explosives products. Its storage capacity has also increased by 50%.

Baudrand explains that the expansion was one of two major projects. Enaex also approved the construction of the first DaveyTronic assembly plant in South Africa. The plant will be completed during the third quarter of 2022 and will also form part of the Secunda complex.

He explains that DaveyTronic is an electronic detonator produced by Enaex’s French subsidiary and initiations system company Davey Bickford. The Secunda assembly line will, in time, incorporate production of the DaveyTronic detonator.

Baudrand notes that he expects the plant to be operational by the fourth quarter of 2022 but stresses that this is a conservative estimate. He adds that the assembly plant in Secunda will be able to source almost all DaveyTronic components locally. “Only the motherboard module will be imported from France.”

The Secunda assembly line and the plant will service the African market and strengthen Enaex Africa’s security of supply, as it will also serve as a backup plant for any market in the world.

“We will create about 30 new direct jobs, and support the creation of indirect jobs, through the plant’s local procurement. We expect to see some increased efficiencies, positively impacting on efforts to reduce operating costs. We’ll also contribute to local taxes, which is very important for us.”

He notes that, as Enaex Africa imports DaveyTronic detonators by air, it was not as adversely affected by supply chain restrictions, even during the height of the pandemic.

“However, with the completion of the assembly line, there is even less concern about the supply chain because, as explained, we will only import a small part of the detonator, the motherboard, and we can keep roughly two years of stock of that component in storage.”

Baudrand notes that Enaex has introduced a teleoperated mobile mixing unit called the Mine-I-Truck and is also working towards the launch of the Roboprimer; a robot that can do priming, especially in hazardous areas.

“The Mine-I-Truck is already operating in an Anglo American mine in Chile. The Roboprimer is an upgrade of the former Robominer; one that is faster and more efficient.

“The Roboprimer and Mine-I-Truck are the equipment we want to bring to South Africa and the rest of Africa. Currently, we are developing a roadmap and analysing all key enablers for implementation, such as compliance with the mining law and requirements.”

Enaex Africa has also developed and commercialised Pirex A, a product for reactive ground. “The other new development that is almost ready to be commercialised is Hidrex A.”

The Hidrex A is a low-energy, low-density product that Enaex has already tested and that has proven to work well in many production applications. It is a “perfect” product for pre-splitting and wall-control blasts. Additionally, it provides an efficient and cost-effective solution for coal mining, reducing the fines in the blasted ore.

Baudrand notes that, in the Mpumalanga coal region, many mines cite issues associated with hot holes. He says that these holes often exceed temperatures of 120 ºC. Consequently, if miners were to charge a hot hole with a traditional product, the likelihood of the product detonating is very high.

He comments that a joint effort between the Enaex teams in Chile, Brazil and South Africa has produced a heavy Anfo that can resist 150 ºC and stay in the hole for about eight hours without any change in the stability of the product.

Baudrand says that the product is not ready for commercialisation yet, primarily because the formulation is still being optimised to reach higher temperature resistance and more field tests need to be executed.

Another development in Chile could lead to future collaboration.

Baudrand explains that the Enaex Group has a sizeable carbon footprint attributable to ammonia.

“In Chile, we produce ammonia nitrate using imported ammonia. In Africa, we have an exclusive ammonia supply agreement with Sasol.”

Consequently, while a significant portion of the Enaex Group’s carbon footprint is attributable to logistics and other aspects relating to the supply of ammonia, with Enaex Africa, it is less of a concern.

Enaex Africa at the Indaba

Baudrand notes that the company is excited at the prospect of attending its first Investing in African Mining Indaba.

Enaex Africa, having formed in July 2020, will be exploiting its first opportunity to attend and exhibit at the event, given the outbreak and knock-on effects of the Covid-19 pandemic.

Baudrand says that seven of Enaex Africa’s executive committee will attend the event – which will be held from May 9 to 12 at the Cape Town International Convention Centre – and that they and other representatives will meet with prospective and existing clients at Stand 740.