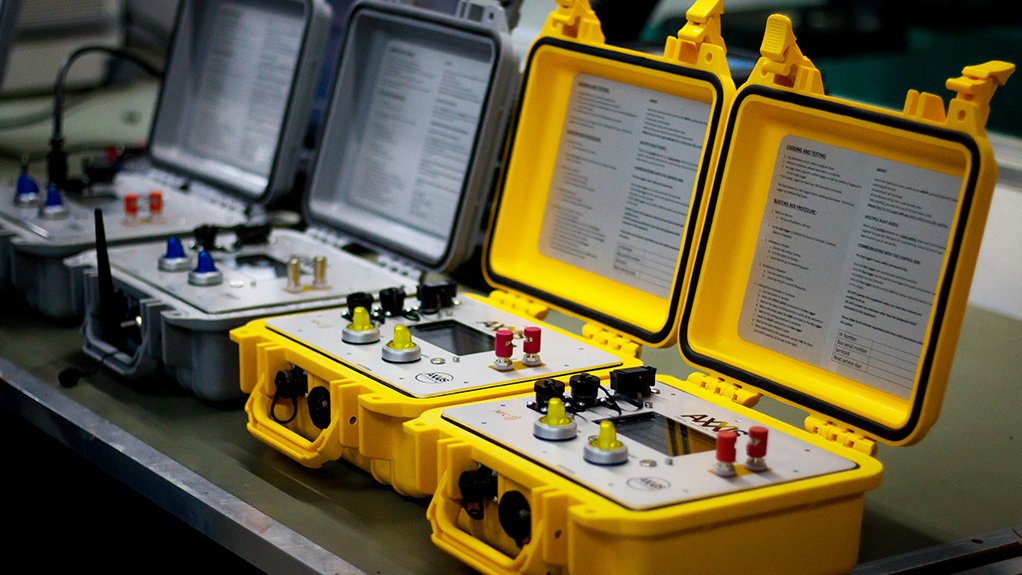 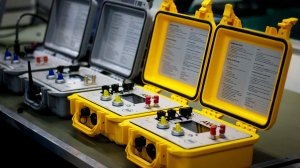 Opencast mines have to contend with rising costs as they go deeper. Efficiency is required to contain these costs and remain profitable, which is offered by digital technology such as blast planning software and electronic detonation systems. Electronic detonator systems, such as mining explosives and blasting technology supplier BME’s new AXXIS Titanium, have made blasting safer, quicker, and more accurate and effective.

These technologies can improve rock fragmentation, which is crucial for the efficiency of truck loading, especially as cycle times become longer as the pit deepens. Such technology also assists in reducing the operation’s carbon footprint. Quality blasting – based on modern technology such as electronic detonators and digital initiation systems – contributes by making operations more efficient.

Opencast mining operations also have to account for the encroachment of communities close to the mining lease boundaries, especially at quarries close to urban areas. This requires more attention to controlled blasting techniques as a safety precaution for these communities.

Accurate blast design and initiation also allows mines to ensure they operate within regulatory limits regarding vibration control. Commands from the operator are written into the detonator’s non-volatile memory and cannot be over-written or deleted. This is useful for post-blast analysis if required.

For greater efficiency and productivity, opencast mines also look for ways of reducing disruption caused by stoppages for blasting – as all operations in the pit must be halted and equipment moved while the blast takes place. Larger blasts result in fewer stoppages with electronic detonators continuously pushing the boundaries of blast size.

Electronic detonators are used with sophisticated blast planning and initiation systems that allow great flexibility in blast configuration. Blast planning software enables mines to plan complex blasts as well as simulate each blast first to make the necessary changes before the actual blast.

Lengthened firing times ensure that larger volumes of rock can be moved in a single blast. To produce the optimal effect in these blasts, a high level of accuracy of the precise firing time of each detonator is required.

BME’s new AXXIS Titanium doubles the capacity of the AXXIS GII generation, allowing 1 000 detonators per blasting box. With up to 20 blasting boxes able to be linked and synchronised through hard wiring, the system can initiate up to 20 000 electronic detonators in a single blast.

Hennecke adds that the reliability of each blast is as important as its size and accuracy. Therefore, AXXIS Titanium was developed to be resistant to electromagnetic pulses (EMPs), caused by blasts, which can cause detonators to fail. By over-moulding all components on the electronic board, BME protects the detonators against dynamic pressures, and isolates components from any induced ground currents – such as electrostatic discharge and lightning strikes.

Testing conducted at scientific research and development organisation the Council for Scientific and Industrial Research, shows that BME’s detonators can withstand a significant EMP without any impact on its timing.

The ASIC chip also has more memory and processing speed than previous models which facilitates easier timing and centralised programming; if the timing needs to be changed.

The AXXIS Titanium’s use of dual capacitors and dual voltage allows BME to conduct low voltage logging to avoid any chance of detonation. Blasts can only be initiated by a robust, encrypted blast command, ensuring that detonators all receive their respective commands and fire as planned. Consequently, the detonators will only react if they receive the correct, encrypted firing sequence from the blasting equipment, not from any other source.

AXXIS Titanium also boasts ease of use, speed and testability. On-bench logging is a one-step process which simplifies fault checks and the application of corrections on the blast pattern. Functions are built into the logger – which can perform the programming, scanning and testing.

Lastly, once detonators have been programmed, the controller can be started up from the view site and blasted within two minutes. The ASIC chip’s speed on the system’s board effectively halves the programming time, concludes Hennecke.