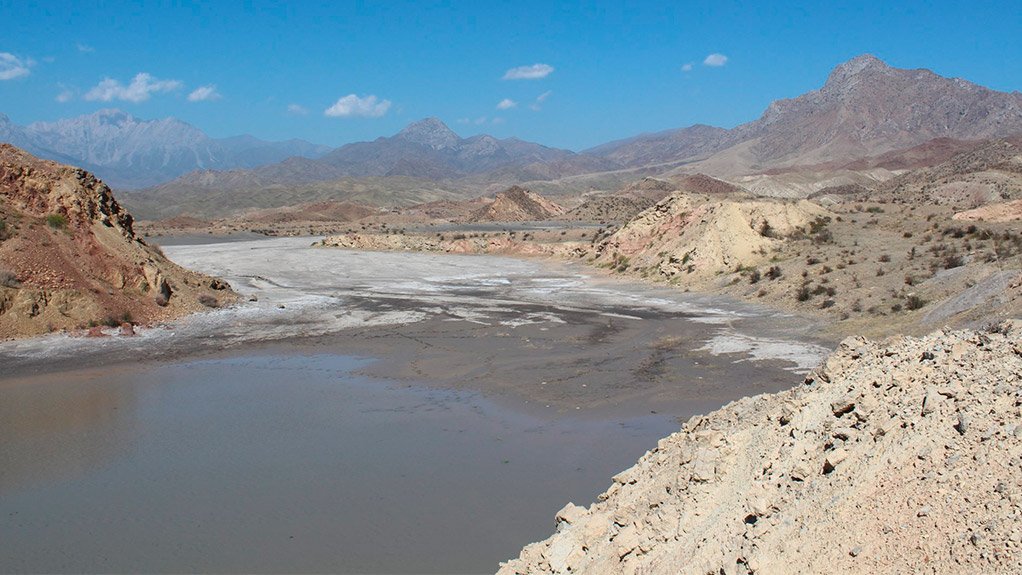 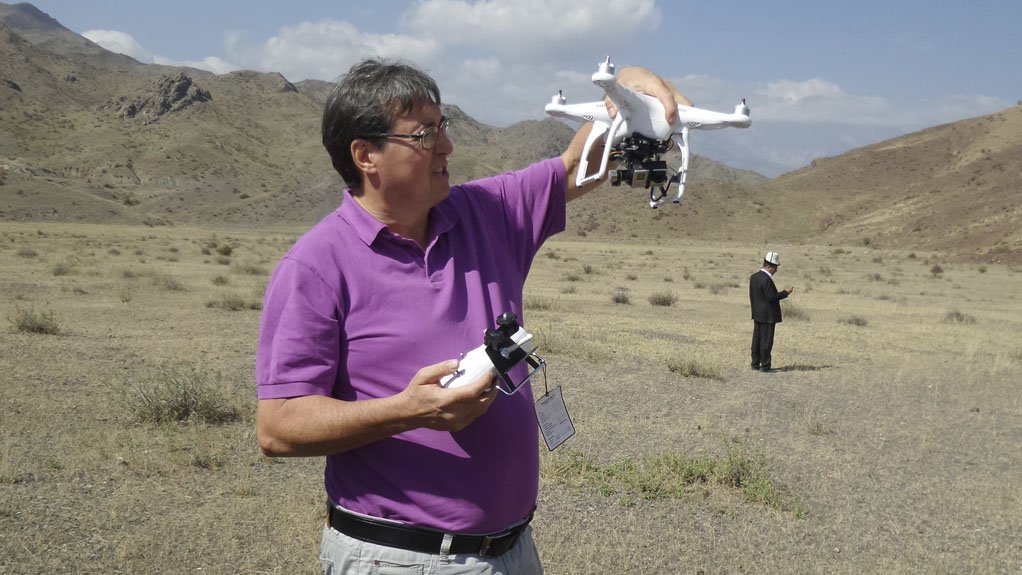 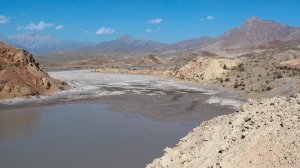 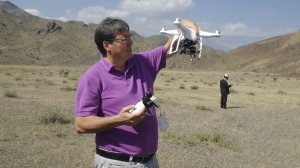 SUMSAR INDUSTRIAL AREA, KYRGYZSTAN The former Sumsar mining and ore processing area is located in an ecologically sensitive environment and is exposing residents to chemical contaminants
HANSJÖRG EBERLE The environmental impact assessment’s findings are interesting as they challenge some of the researchers’ initial assumptions

An environmental-impact assessment (EIA) report on a former lead/zinc mine in the Sumsar industrial area, in Kyrgyzstan, which was undertaken jointly by international nongovernmental mine action organisation the Swiss Foundation for Mine Action (FSD) and the Agency for Tailings Management of the Ministry of Emergency Situations of the Republic of Kyrgyzstan, has been released.

The aim of the mission was to investigate the current condition of the former mine, its technological tailing sites and their potential impact on the environment to obtain relevant and reliable information for proposing adequate remediation and rehabilitation activities of the Sumsar area.

In March 2016, Mining Weekly reported that the mission’s members visited the three tailings sites, public facilities (a kindergarten, a hospital and a water management enterprise in Sumsar), and undertook a visual inspection of the tailings sites and its environment. It also, conducted drone flights over the entire area, carried out several in situ measurements and collected various environmental samples for analysis of chemical contaminants.

The mission found that the former Sumsar lead-zinc mining and ore processing area was located in an ecologically sensitive environment and represented a constant threat of elevated exposures to chemical contaminants for the resident populations in the Sumsar valley.

“Imminent actions and activities are recom- mended for the application of appropriate countermeasures that would reduce contamination exposure levels and minimise the risk of developing health [conditions for] the resident populations,” the mission said.

FSD director Hansjörg Eberle tells Mining Weekly that the findings of the report, entitled ‘Enhanced Pollution Monitoring’, are interesting, as they challenge some of the researchers’ initial assumptions.

“It was widely believed that Tailings Dump 1 was of the most immediate concern, as the tailings material that washed into the Sumsar river might lead to heavy metal contamination of this source of drinking water for the local population.

Further, Eberle states that this technical report, the proposed recommendations and alternative options of tailings reclamation of the Sumsar tailings reflect the results of exploration surveys and field and laboratory studies of the current state of the environment, as well as technical assessments of the state of the tailings in the former Sumsar lead/zinc mine, with risks having been prioritised.

Further, EIAs and recommendations for remedial action are intended for planning purposes only and do not include engineering designs. Additional surveys and analysis should be conducted for the preparation of technical projects on the reclamation of each tailings dump.

In particular, a feasibility study for the remediation of tailings should be conducted for the preparation of the rehabilitation plan, including the option of waste recycling at the tailings site, which should include detailed, local research to determine the content and structure of the waste buried at the tailings dams.

“The results of these surveys will be used for the preparation of EIAs for each tailings site,” Eberle concludes.