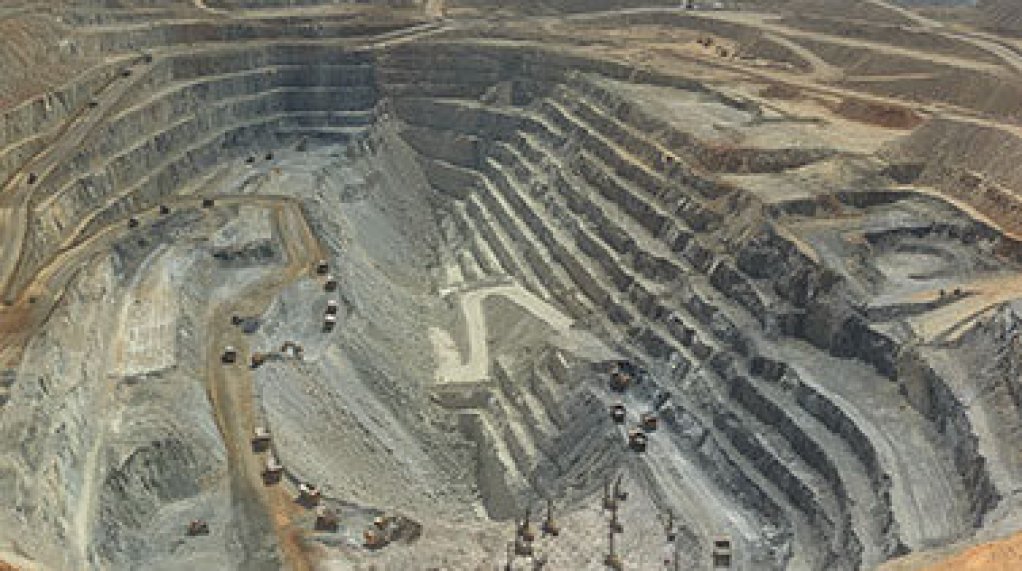 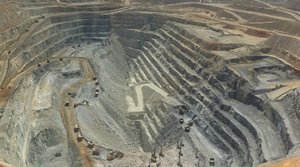 The Sukari mine, in Egypt.

Though Egypt has a history of gold-mining stretching back to the pharaohs, it has only one commercial gold mine, Centamin's Sukari, which contributes up to $900-million a year to its gross domestic product.

The winning companies were awarded only 29% of the blocks on offer in the bid round.

Egypt is targeting $1-billion in investment in the mining sector and has opened up a second bid round for gold and mineral exploration from Thursday to last four months, Molla said.