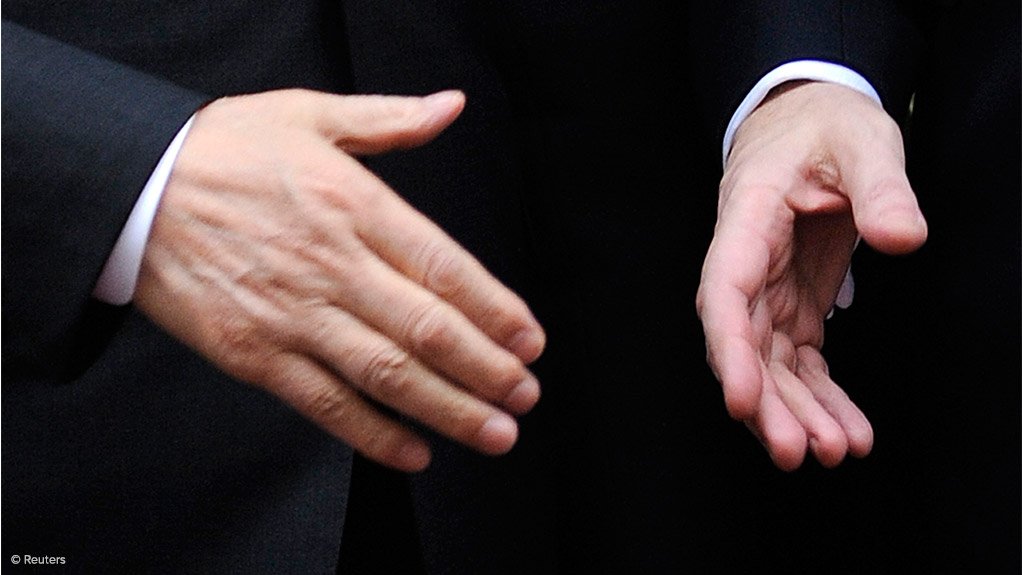 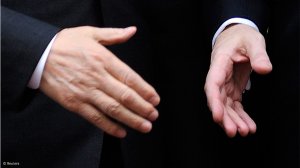 If finalised, a tribute agreement between West Africa-focused diamond development company Stellar Diamonds and diamond mining company Octea Mining will see Stellar simultaneously mine both its wholly owned Tongo project and the adjacent Tonguma project, in eastern Sierra Leone, with the company being the operator of the combined mine.

Stellar announced in February that it had decided against acquiring the Tonguma kimberlite diamond project or its mining licence from Octea.

Instead, the tribute mining agreement that Stellar and Octea intend to enter into will allow Stellar to mine the Tonguma licence area alongside the company’s own Tongo project and process and sell any diamonds mined from these concessions while paying a proportion of the sale proceeds to Octea.

The mine plan detailed in the Tongo-Tonguma preliminary economic assessment (PEA) remains unchanged and demonstrates a financially robust and high margin 21-year life-of-mine (LoM) over an initial inferred diamond resource of 4.5-million carats, with an estimated 3.96-million carats recoverable at a cutoff of 1.18 mm.

The PEA highlights an estimated pretax project net present value (NPR) of $172- million and an internal rate of return (IRR) of 49%, with LoM project revenues of $1.518- million and operating costs of $847-million projected.

There is an estimated operating margin of 50% over the LoM, while first production is expected within 12 months of funding and development starting, increasing to over 200 000 ct/y in the fourth year.

The PEA also points to an expected capital expenditure of $31.8-million in the first two years, including a 15% contingency. However, the Tongo-Tonguma mine modelled in the PEA assumes that the tribute agreement will remain valid and in place for the forecast LoM.

The PEA and competent persons reports also reconognise that there is considerable potential upside from additional high-grade kimberlite dykes on the properties, which are not yet categorised into resource.

“The directors believe the economics of the proposed tribute agreement are very attractive to Stellar; subject to the terms of the tribute agreement remaining in force over the LoM, Stellar has estimated its post-tax NPV arising from the Tongo-Tonguma mine could be about $104-million,” says CE Karl Smithson.

The tribute agreement would be a subcontract arrangement between Octea and Stellar, entered into in the ordinary course of business.

Entering into the tribute agreement is not deemed to constitute a reverse takeover under the Aim rules; however, trading in Stellar’s shares on the Aim was suspended pending completion of a fundraise. As of February 20, Stellar Diamonds had invested more than $7-million at Tongo, representing about 18p for an existing ordinary share in issue.

Tribute Heads of Terms In contemplation of the parties entering into a tribute mining agreement, Stellar has agreed to exclusive heads of terms which will see it fund and operate the enlarged mine development and take on responsibility for the processing and marketing of the diamonds recovered.

Further, a 10% share of gross revenues, after the deduction of any government royalties, is payable to Octea on diamond and other minerals recovered and sold, but only after Stellar has recouped an amount equal to its development capital and Octea Mining has received an initial revenue share payment of $5-million.

This one-off payment must be made to Octea five years after mine development starts.

Stellar will also reimburse Octea for certain costs such as an amount equal to the yearly Tonguma mining licence fee.

Certain assets of Tonguma, including the 50 t/h processing plant at Octea’s Koidu mine, will be acquired by Stellar for a nominal amount.

Stellar intends to relocate and upgrade the plant which will then become the processing facility for the combined mining operation.

The heads of terms of the tribute agreement are nonbinding save for certain clauses, including inter alia and exclusivity provisions.

The exclusivity period extends to April 30.

Entering into the tribute agreement remains subject to inter alia, legal contract, finalisation of legal due diligence work, valid licence opinions being obtained for the Tonguma licence and the acknowledgement of the government of Sierra Leone.

to the nature of the combined mine plan that is intended to be implemented, any revenue share payments payable to Octea will be for diamond revenues from both the Tongo and Tonguma licences.

The revenue share economics that have been agreed reflect this.

Stellar Diamonds will also own all infrastructure and capital items procured and used for the mine development on both licences. Octea Mining has agreed that, for so long as the tribute agreement is in place, it will not sell Tonguma or the Tonguma licence to a third party.

Shareholders should note that, in the event of termination, Stellar Diamonds would have no rights over Tonguma or the Tonguma licence except for any contractual rights accrued. While negotiations and legal drafting with Octea are at an advanced stage and Stellar has entered into a technical due diligence exercise with a potential strategic investor, there is no guarantee that the company will enter into the tribute agreement or raise the necessary funds to implement the mine plan to discharge Stellar’s obligations under the terms of the tribute agreement.

“We hope to be able to bring the formal agreement and due diligence process to a conclusion in the near future and will continue to engage with potential strategic investors.” states Smithson.