Drugs, alcohol often used on mines to cope with pressures of daily life 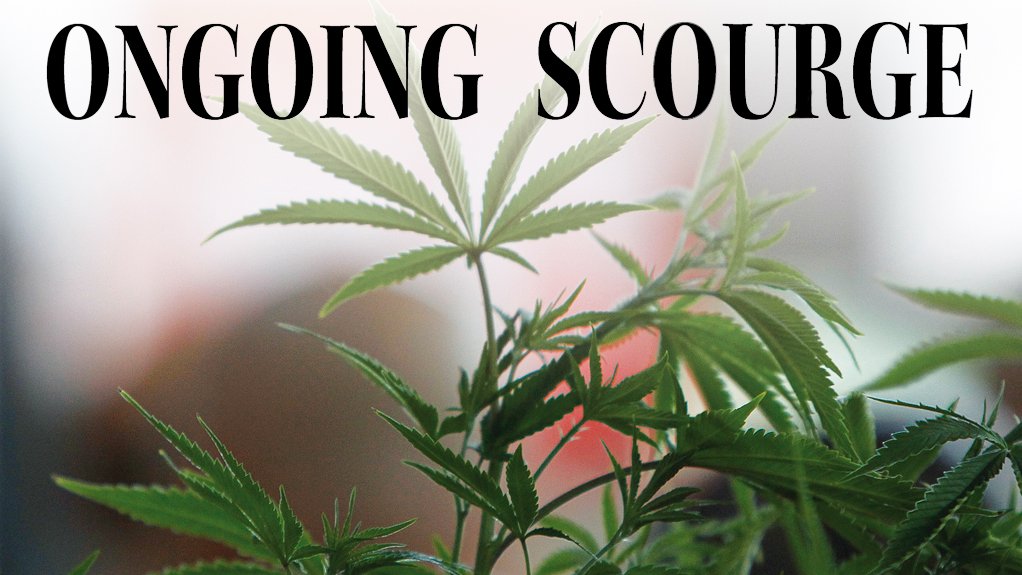 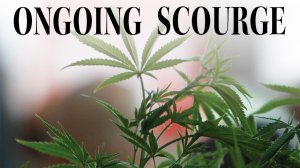 JOHANNESBURG (miningweekly.com) – Drug and alcohol abuse among mineworkers is an ongoing battle, as drugs are often used as a coping mechanism to deal with stress, unhappiness or the pressures of daily life, drug and alcohol testing distributor ALCO-Safe director Rhys Evans tells Mining Weekly.

He explains that new drugs, such as Nyaope, a mixture of low-grade heroin, often cut with anticoagulant compounds (typically rat poison) or prescription antiretroviral medication, and Tik, a methamphetamine-based drug cocktail, are currently popular.

“The different types of drugs available have increased dramatically at different prices, and cheap recreational drugs are now easier to come by than ever before. Drugs have essentially become more affordable than alcohol, giving rise to increasing levels of abuse and addiction in the mining industry,” Evans elaborates.

He states that mining houses need to implement drug policies that include testing procedures to monitor employees.

The South African Mine Health and Safety Act of 1996 states that an employer must provide conditions for safe operation, and every employee must take reasonable care to protect his/her own health and safety, and that of other workers who might be affected by an act of omission on the employee’s part.

It also states that no person in a state of intoxication or in a state that is likely to render him or her incapable of caring for himself or herself or others in his or her charge, will be allowed to enter a mine. This is also stipulated in Regulation 4.7.1 of the Minerals Act 50 of 1991.

In addition, the Occupational Health and Safety Act (OHSA) of which General Safety Regulation 2A also states that every employer has a duty to stop persons from entering or remaining at work if they appear to be under the influence of intoxicating liquor or drugs.

However, a report released by the Mine Health and Safety Council indicates that there are no clear guidelines for implementation, with the level of interpretation of this responsibility also varying from mine to mine.

National policies describe the mine regulations in terms of substance use, under what circumstances and how testing will be carried out, and how results will be dealt with.

He points out that urine testing is a cost-effective option that is available in a number of different forms, including single- and multi-panel dip tests, cassette tests, and integrated cup tests, which incorporate the test panel into the sample cup.

Urine testing, however, requires special consideration, such as the need for private bathrooms, and the requirement that testers be the same gender as those being tested.
In environments where this is not possible, Evans says saliva drug testing may be preferable.

“Saliva testing uses a swab to produce results in a matter of minutes and can be used to screen for a panel of four common illegal substances, including heroin, cocaine, marijuana and methamphetamines,” he points out.

Evans says, although alcohol testing in the workplace has become increasingly common, as the dangers and liabilities in many industries of employees being under the influence of alcohol can be significant, drug testing is less common, despite the consequences being equally severe and the same legislation governing the use of both substances.

Alcohol and drugs impair judgment that can constitute a workplace hazard, particularly in environments that involve the operation of machinery.

“Preventing substance abuse in the workplace is generally accepted to be best practice and regulated by the OHSA, which applies to not only dangerous environments but also any business in any industry,” Evans states.

Evans notes that implementing drug testing alongside alcohol testing is essential for OHSA compliance, comprehensive substance abuse control and ensuring that workers are performing to the best of their ability.

However, to ensure that drug testing does not become a legal issue, a multifaceted approach is required. This includes substance abuse policies, employee education and drug testing.
“Substance abuse policies need to include full details of procedures to be followed when doing testing, outlined as a step-by-step process. “It is also advisable to involve any appropriate unions in the formulation of drug testing policies to ensure that there is no misunderstanding or misinformation at a later stage,” he explains.

He adds that EAPs assist employees battling with substance addictions by guiding them towards a healthier, drug-free lifestyle.

“While a marginal percentage of companies run these programmes, they increase significantly when there are, for example, labour issues in the industry or economic uncertainty,” Malkin points out.

However, substance abuse and employee wellness programmes are not always a complete cycle because testing procedures and confirmatory testing elements are often not completed, he acknowledges.

The testing process comprises a simple screening procedure, during which a commercial substance will determine illegal substances in urine or saliva, and confirmatory testing done by a laboratory that is required to complete the cycle and is legally defensible.

“Owing to the costs involved, screening as a form of testing is normally the beginning and end of testing for substance abuse. Not many organisations will proceed to confirmation testing,” Malkin explains.

Thus, it remains vital for mines to have the policies in place that will enable them to measure and test employees for substance abuse, particularly those that work in high-risk mining areas.

However, Malkin acknowledges that experience has indicated that some operators do not always have rigid policies and procedures regarding testing in place.

He, therefore, also stresses the need for awareness regarding the significance of the right type of policy for substance abuse testing that should be linked to a preventative programme, which is part of the EAP.

“These programmes will assist with a preventative approach, which, in turn, will create a culture of zero tolerance for substance abuse at the mines,” he concludes.