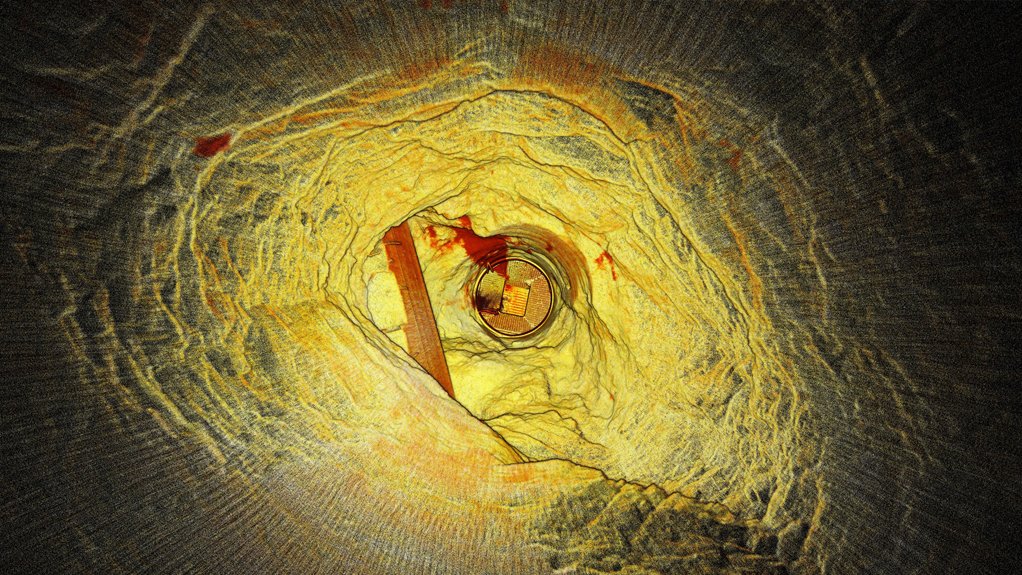 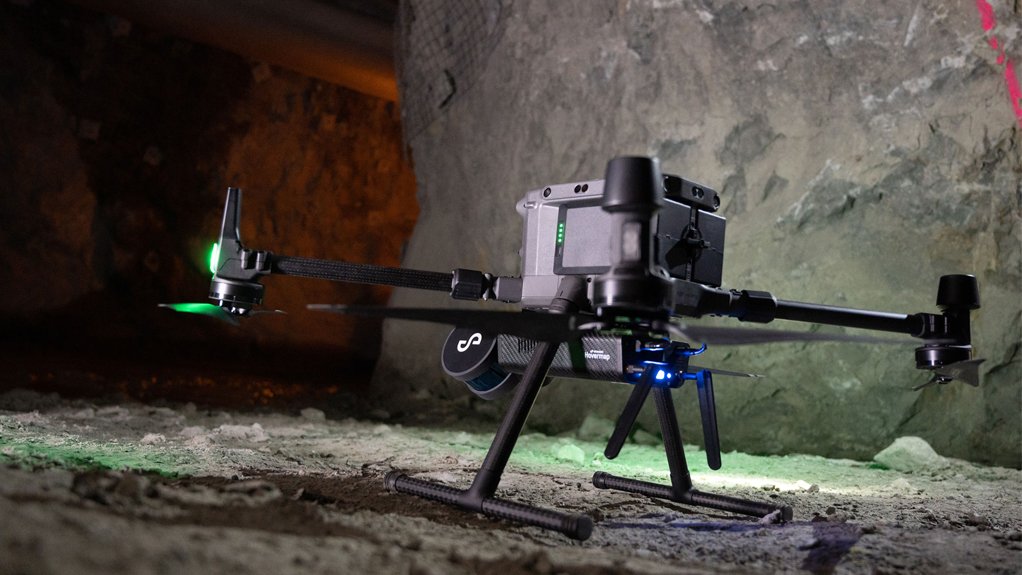 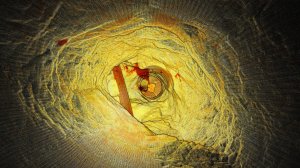 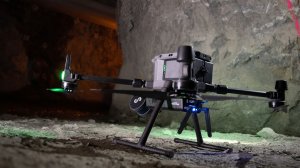 Owing to the use of drone-mounted light detection and ranging (Lidar) equipment, diamond miner Petra Diamonds’ mine engineers have been able to visualise the condition of ore passes for the first time at the Finsch underground mine, in the Northern Cape.

The use of Emesent’s Hovermap Lidar technology, through local drone services provider Dwyka Mining Services, helped the miner avoid an estimated five months of remediation work and associated costs of about R5-million.

Petra has an interest in eight mines in South Africa and Tanzania, with a combined output of about 3.7-million carats a year.

The company’s Finsch mine is often used as a testbed for new technology, prior to its deployment across other Petra sites.

Finsch uses ore passes and underground silos to transfer ore between levels or to redirect ore for load and haul to the surface. However, blockages, hang-ups, overbreak or scaling can impact the structural integrity of ore passes and result in extended downtime and significant remediation costs.

For this application, accurate imagery enables mine engineers to gauge the integrity of such passes and plan timely and cost-effective remediation programmes.

Historically, however, scanning and mapping inaccessible shafts and voids has been a challenge for Petra. As such, the company’s management sought a means of obtaining accurate visualisations of underground voids, quickly and cost effectively, without endangering the safety of Petra personnel or contractors.

Emesent partner Dwyka was contracted by Petra to carry out multiple scans of an indoor stockpile, ore passes and vertical shafts, and a series of access tunnels and ramps.

For one of the ore passes, management needed to decide between scheduling remediation to repair long-term scaling or abandon the pass.

Dwyka spent a day on site conducting a series of scans using the Hovermap Lidar payload mounted to a DJI drone.

Petra group planning and projects lead Alex Holder explains that the Hovermap device was lowered down ore passes, drones were flown into drawpoints and that the company also scanned its shaft and ramps by fixing the Hovermap to one of its vehicles.

“The visualisation delivered exceeded all our expectations. The data captured in one ore pass saved us significant time and effort by confirming it was irreparable.”

This, he says, saves Petra millions of rands.

Dwyka delivered highly accurate point cloud data sets for Petra’s survey team to geo-reference and analyse, which was done within 24 hours. It also provided visualisations of the ore passes, enabling the mine engineers to “see” the condition of ore passes.

Petra mining engineer Heinrich Westermann says the ability to power and switch the Hovermap payload between the various applications meant that the company was able to scan a considerable area of the mine in one shift.

“Generally, this was either impossible and, if it were possible, it would take weeks to collect those datasets and months to see the final visuals.”

As such, Emesent states that the data collected using the Hovermap device has become the basis of a data library for the Finsch mine. It is augmented regularly and is used to inform operational decision-making by Petra’s mine planning and survey teams.

Going forward, Emesent also points out that Petra intends to deploy Hovermap scanning technology to map inaccessible locations at its other sites.