DRDGold's production up 1% in quarter

DRDGold's production up 1% in quarter 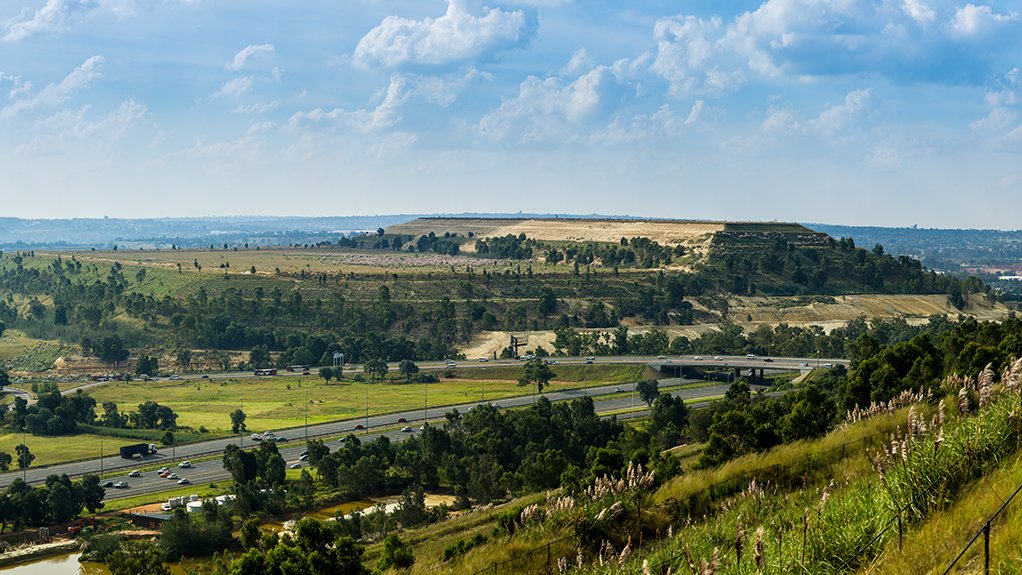 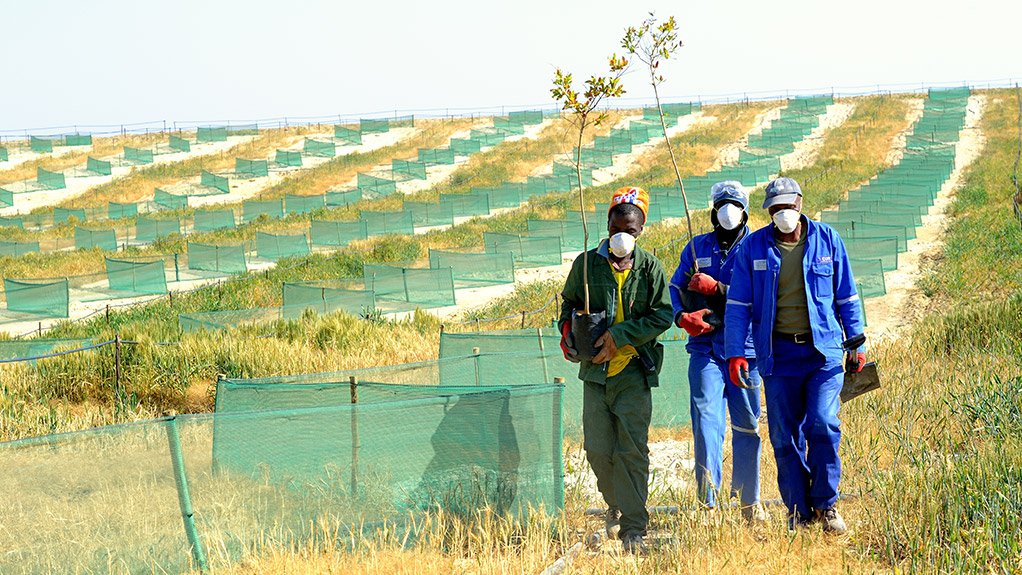 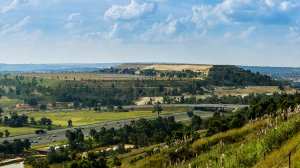 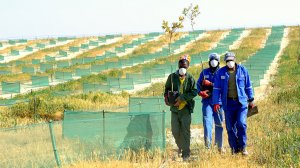 In an operational update for the three months to the end of September, the Johannesburg- and New York-listed company reported a 4 kg decrease in gold sold to 1 442 kg. This resulted in cash operating costs per kilogram increasing 2% from the previous quarter to R658 530/kg. Cash operating costs per tonne of material processed remained stable at R133/t.

Cash and cash equivalents decreased by R280.5-million to R2 245.1-million after payment of the final cash dividend of R342.5-million for the year to the end of June.

The cash generated during the current quarter will go towards the extended capital expenditure programme for the 12 months to the end of June next year.

A favourable position remains for the declaration of an interim cash dividend.

As Mining Weekly reported in August, DRDGold has paid consecutive financial year dividends for 15 years, distributing a total of 60c a share in the previous financial year.

Ergo and the Knights plant in Germiston comprise what may well be world’s largest gold surface tailings retreatment facility.

Together with the milling and pump station at Crown Mines and City Deep – both former plants – these operations treat approximately 1.7-million tonnes a month (t/m).

Far West Gold Recoveries, acquired from Sibanye-Stillwater in 2018, increased gold reserves by 90%. The Driefontein plant 2 has a capacity of 600 000 t/m and Driefontein 4 tailings storage facility a capacity of 525 000 t/m.