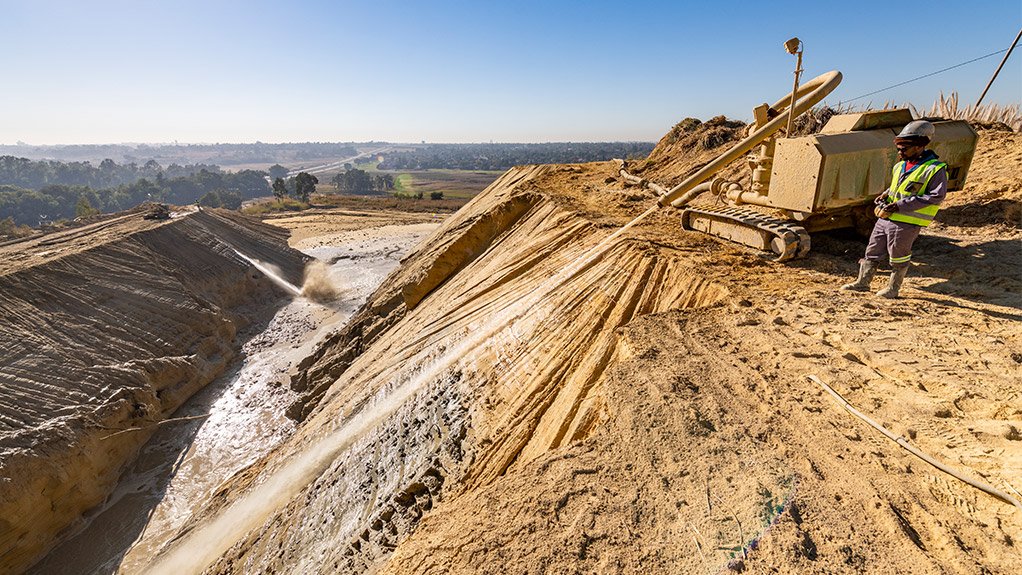 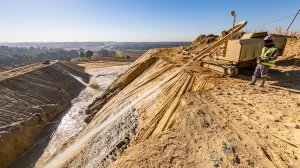 Adjusted earnings before interest, taxes, depreciation and amortisation increased by 110% to R770.4-million, owing primarily to the increase in gold sold and a 6% increase in the average rand gold price received.

Cash and cash equivalents increased by R300.1-million to R2.02-billion after paying the final dividend for the year ended June 30 of R299.1-million.

The cash generated during the current quarter will be applied towards the company’s extended capital expenditure (capex) programme for the year ended June 30, 2021.

The company said that, despite the capex planned for the year, management positions it favourably to consider declaring an interim dividend in February 2021, in the absence of unforeseen circumstances.