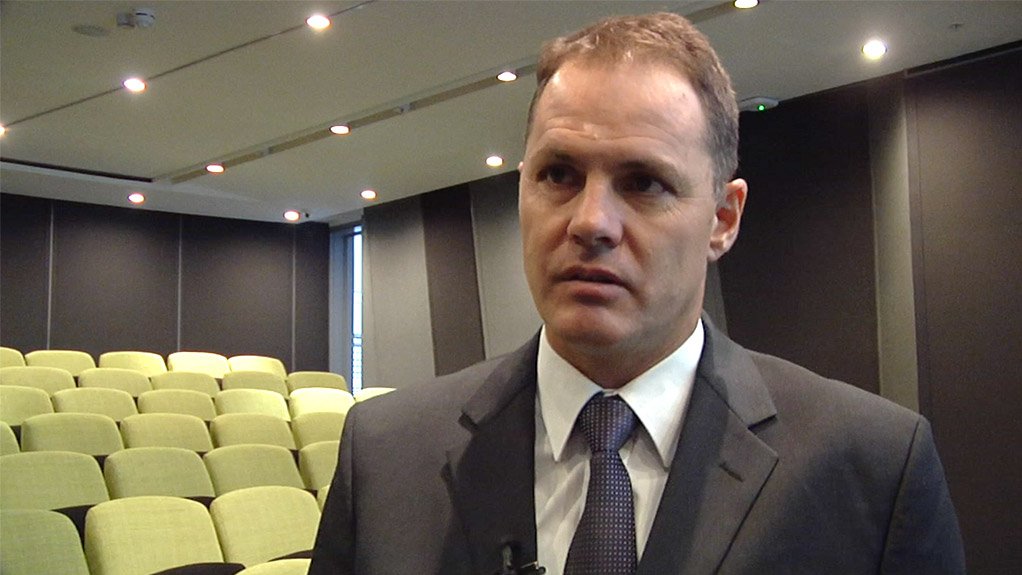 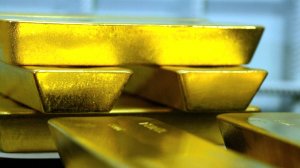 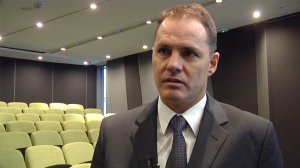 The average gold price received was 2% higher quarter-on-quarter at $1 224/oz, compared with $1 203/oz in the prior quarter.

Cash operating costs for the nine-month period had increased by 12% year-on-year to R1.2-billion, resulting in operating profit being 26% higher year-on-year at R261.7-million.

The company’s operating margin improved to 16.9% from 15.2% in the nine months to March 2014, mainly as a result of higher gold production – a consequence of the increase in average yield.

“This, together with the decline in capital expenditures boosted the all-in sustaining cost margin to 5.8%. Earnings before interest, taxes, depreciation and amortisation benefited from the higher operating profit, lower corporate costs and the sale of noncore land, rising by 111% to R189.5-million,” said Davel.

He highlighted that headline earnings of R8.2-million were achieved in the nine months to March 31, a significant turnaround from the headline loss of R36.7-million in the comparative period the year before.

Meanwhile, CEO Niël Pretorius discussed the completion of testwork on the Ergo plant’s flotation/fine-grind circuit, saying that the second and third sets of float cells were started up in January and became fully operational late in February.

“Although some desorption occurring in the carbon-in-pulp (CIP) circuit caused carbon adsorption efficiencies to settle at a level marginally lower than the design parameters of the plant, the overall target to reduce residue grade by 0.03 g/t was achieved, resulting in record gold production for the month of March,” he stated, adding that the average, overall yield was stable at 0.197 g/t.

He added that back-up generators installed in the second half of 2014 had kept the circuit stable on the few occasions that power to the Ergo plant had been cut.

Nonetheless, despite these power challenges, total plant throughput was 3% higher at 5.8-million tons, compared with the 5.6-million tons produced in the second quarter of the year.

Looking ahead for the next few months, Pretorius said the company would be overhauling the asset maintenance system to avoid “unnecessary” interruption to production owing to breakdowns and to coordinate maintenance over the entire circuit.

“We will also complete a number of operational projects, including the refurbishment of the remaining five carbon-in-leach (CIL) tanks at Ergo to raise volume capacity by 300 000 t/m and start reclamation operations from the Van Dyk site.

“Additionally, we aim to complete the construction of the Rondebult water plant and pipeline to supplement water supply to the operations and the conversion of the high-grade CIP circuit to CIL to improve leaching and adsorption in the high-grade circuit,” he concluded.