DRDGold profit down, gold reserves up

DRDGold profit down, gold reserves up 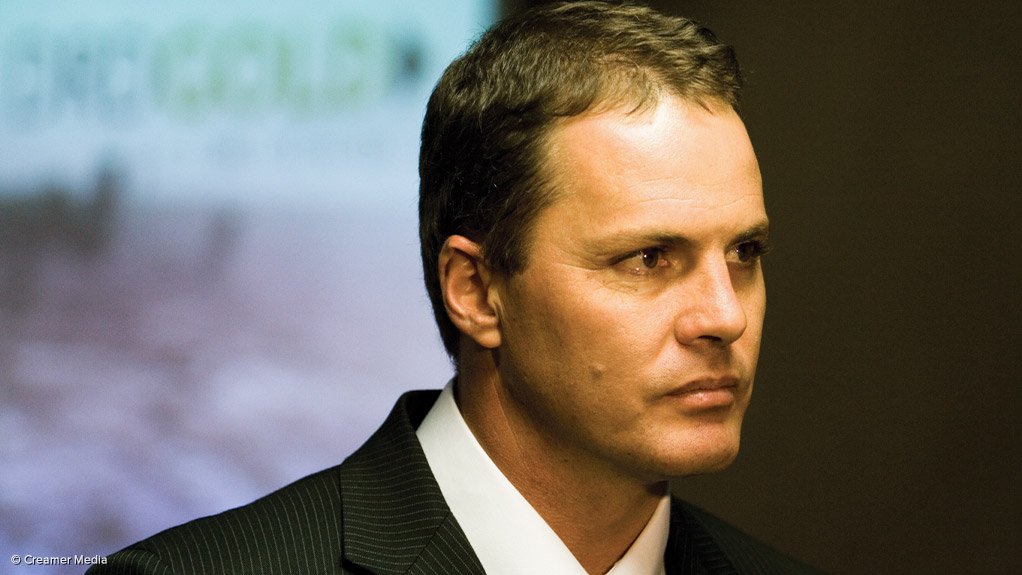 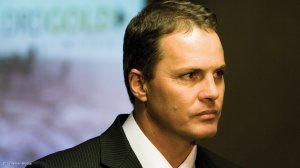 JOHANNESBURG (miningweekly.com) – Surface gold mining company DRDGold on Wednesday reported a 54% fall in operating profit to R102.2-million in the six months to December 31, but a major jump in mineral reserves.

A higher rand gold price helped to offset the impact of lower gold production and sales, resulting in total revenue being virtually unchanged at R1 252.5-million, while total cash operating costs were 9% higher at R1 168.8-million.

Operating and financial information from the Far West Gold Recoveries project was included for the first time.

DRDGold lost 49 kg of gold production in the first half of the year from power supply disruptions.

DRDGold CEO Niël Pretorius says that while the company avoided the labour- and safety-related issues impacting other producers, it was not spared the challenges of distressed power utility Eskom.

Far West Gold Recoveries throughput was 140 000 t but at Ergo on the East Rand outage-hit throughput was down 3% to 11 864 000 t. Ergo’s three new projects have all been implemented successfully.

Mining Weekly Online can report that reclamation of the 4L50 dump, part of the Elsburg Tailings Complex, is fully operational; conversion of the Brakpan plant from elution to zinc precipitation in the final stage of gold extraction is resulting in the expected improvement in efficiencies; and the two ball mills relocated to Brakpan from Crown have been commissioned, allowing for the retreatment of higher-grade sand reserves.

Far West Gold Recoveries’ Driefontein 5 reclamation site has been commissioned, the Driefontein 2 plant completed and the upgrading of the Driefontein 4 tailings dam is on track for completion by the end of March.

Consequently, all indications are that Phase 1 will be fully commissioned during the first half of calendar year 2019.

Pretorius expressed sorrow at having to report the death of Ergo electrical foreman Lareon Cloete, who passed away from injuries sustained in an incident during routine maintenance of an Ergo-serving Eskom substation.