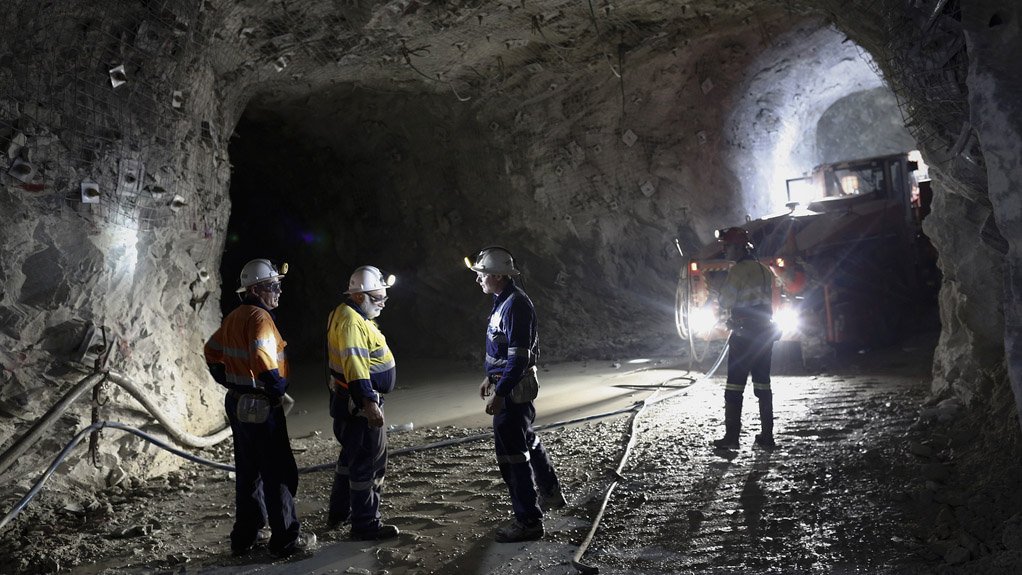 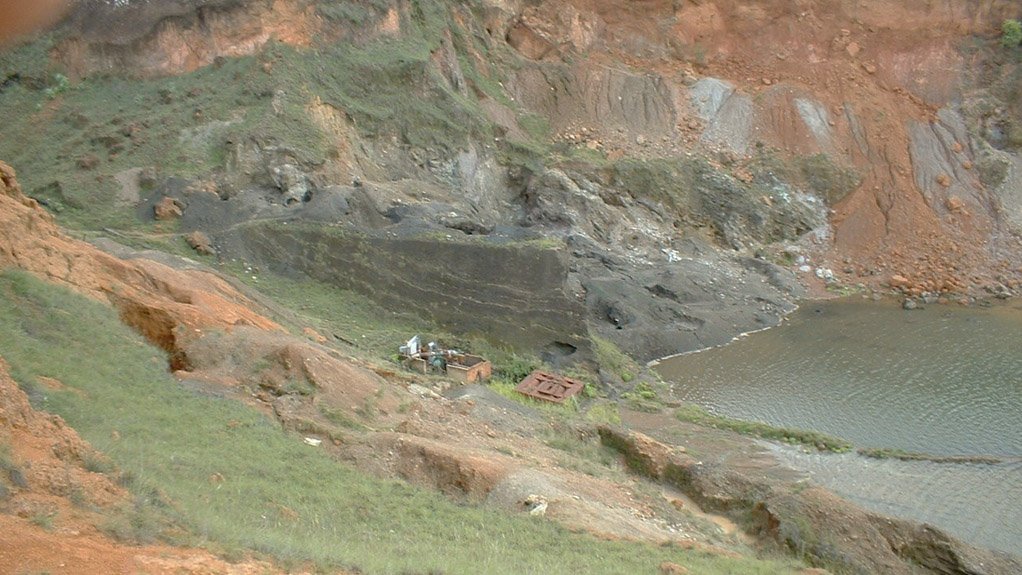 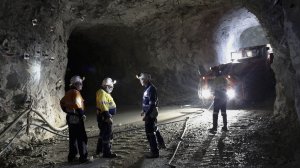 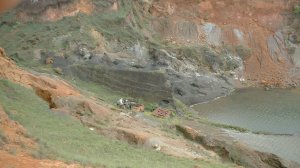 The Democratic Republic of Congo’s (DRC’s) mining sector will receive increasing amounts of foreign investment in the coming years, particularly from China, as a result of its low production costs and high-quality minerals, says research firm BMI, a unit of Fitch Group.

Nevertheless, the research company notes, political and operational risks will remain key concerns for investors, as with other countries in the African subcontinent.

BMI states that the DRC will remain a “destination of choice” for Chinese mining investors in the coming years, owing to the country’s rich endowment of copper and gold. The firm further notes that Chinese investment in copper mining will be supported by the DRC’s low production costs and the largest undeveloped high-grade (2% to 3%, compared with the global average of 0.8%) copper deposits in the world.

Additionally, the research firm points out that China’s slowing gold production growth, as a result of depleting domestic reserves and rising production costs, will also bring Chinese investment into the DRC’s largely untapped gold mining sector. The DRC’s growing economy – with an average annual real gross domestic product (GDP) growth rate of 7.9% between 2011 and 2015, and the mining industry accounting for 10.9% of GDP in 2015 – will increasingly absorb most foreign investment in the African region as South Africa’s production costs rise.

BMI highlights that, between 2010 and 2014, the DRC’s inward foreign direct investment (FDI) grew by an annual average of 23.6%, amounting to a yearly average figure of $5-billion, the bulk of which went into the mining industry. The firm points out as an example that, on May 9, international miner Freeport-McMoRan announced the $2.7-billion sale of its majority stake in the Tenke Fungurume copper/cobalt mine in the DRC to Chinese firm China Molybdenum.

Additionally, in December 2015, China-based Zijin Mining Group invested $412-million in Canadian firm Ivanhoe Mines’ Kamoa copper project, in the DRC. BMI says the country will also benefit from a rising trend of copper and gold prices, as the firm believes that commodity prices have bottomed out.

While the country’s rich mineral resources and low production costs will continue to attract investors, the DRC’s regulatory uncertainty remains a key concern in the sector’s long-term growth. BMI places the DRC fifty-ninth in terms of mining risks out of 61 countries in its Mining Risk/Reward Index.

“Most of the regulatory uncertainty has to do with a potential revision of the mining code and the upcoming elections. “ This ongoing mineral policy uncertainty could deter new investment from entering the sector and halt new projects from coming on line,” the firm states. Currently, the DRC government has put a revision to its 2002 mining code on hold, after being met with strong opposition from miners.

The revisions involve hikes in copper and gold royalties from 2% to 3.5%, and increases in royalty taxes from 30% to 35%. Further, the government’s free share in new mining projects will be raised from 5% to 10%. BMI notes that, while these hikes have been put on hold owing to protests and a current environment of low commodity prices, the DRC government is likely to impose the revisions as soon as commodity prices pick up, in 2017, some believe, to boost mining revenue and capitalise on the sector’s growth. Additionally, the researcher makes reference to the uncertainty over whether the country’s Presidential elections, which are scheduled for November, will be delayed and the protests and disruptions in mining activity that would arise from delayed elections.

However, BMI highlights that the DRC government is showing signs that it is willing to support its mining sector, as demonstrated by the suspension in July of the value-added tax (VAT) on imports for mining companies for 12 months. The firm says that this will support the mining sector for the time being, as mines can now import “anything necessary” for their operations, such as equipment and machinery, without having to pay VAT on the goods.