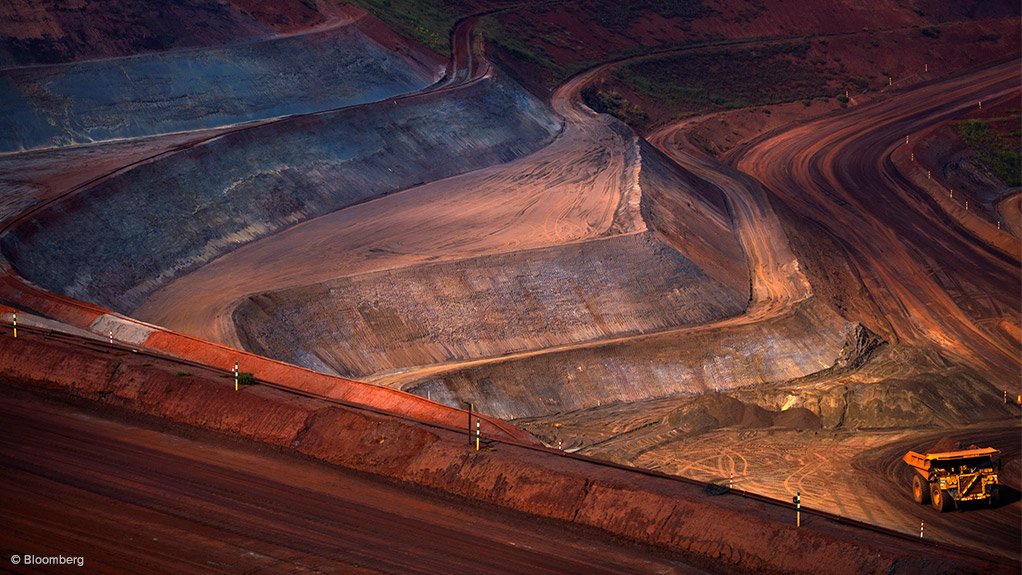 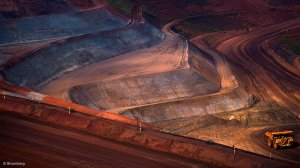 JOHANNESBURG (miningweekly.com) – Democratic Republic of the Congo- (DRC-) focused mineral explorer Delrand Resources has narrowed its half-year loss from C$149 298 for the prior year’s comparable period to C$101 564 for the six months ended December 31, 2013, mainly as a result of lower consulting and professional fees.

Posting cash of C$99 810 and a working capital deficit of $277 580, the JSE- and TSX-listed company, which changed its name from BRC Diamondcore in 2011, reminded shareholders in a results statement on Tuesday that it had no operating revenues and was “wholly” reliant upon external financing to fund its activities.

“There is no assurance that such financing will be available on acceptable terms, if at all. In general, market conditions have limited the availability of funds. Given the company’s financial position and available resources, we currently expect a need to access equity markets for financing over the next 12 months,” it noted.

In light of current conditions, Delrand had continued “a series of measures” to bring its spending in line with the projected cash flows from its operations to preserve its balance sheet and maintain its liquidity position.

This came as the company continued to advance the exploration and evaluation of several mineral properties across the DRC, including its Coexco and Bomili diamond exploration permit areas, in the Bafwasende region, and on a selection of targets in the DRC’s Kasai provinces.

Applications for the renewal of these four permits had been submitted to Cadastre Minier (Cami), which processed all licencing applications in the country.

In addition, the two Bomili permits were retained as a result of the detailed sampling results from the work carried out by the company in August and December last year.

The company had also continued discussions with miner Acacia to exercise the option it had with the company to continue its exploration activities over the remaining six Acacia exploration permit areas at the Tshikapa diamond project, in the Kasaï district.

Meanwhile, in southern DRC, Delrand had negotiated an exploration agreement with mining major Rio Tinto to access and interpret a large diamond exploration dataset that Rio Tinto had acquired.

“Delrand has identified several promising targets which will, in time, be progressed. The next step is to get agreement with Rio Tinto on the priority rating and submit applications to Cami for exploration permits.

“However, since Cami remains closed for new applications, Rio Tinto has suspended the agreement until it is possible to secure exploration permits over these promising targets,” Delrand said in a results statement on Tuesday.

Following the 2011 discovery of high-grade haematite in its exploration areas in  Orientale province through its then joint venture with Rio Tinto Minerals Development, additional iron-ore drilling revealed average grades ranging between 62.5% and 68.5% iron.

“Despite limited thicknesses in some of the holes, the results give encouragement that high-grade haematite is present in the area,” said the company.

While no further work had been conducted at the iron-ore project since early 2012 and Rio Tinto’s subsequent withdrawal from the project, Delrand said it would maintain its interest in the project with a view to realising potential value at a future date.