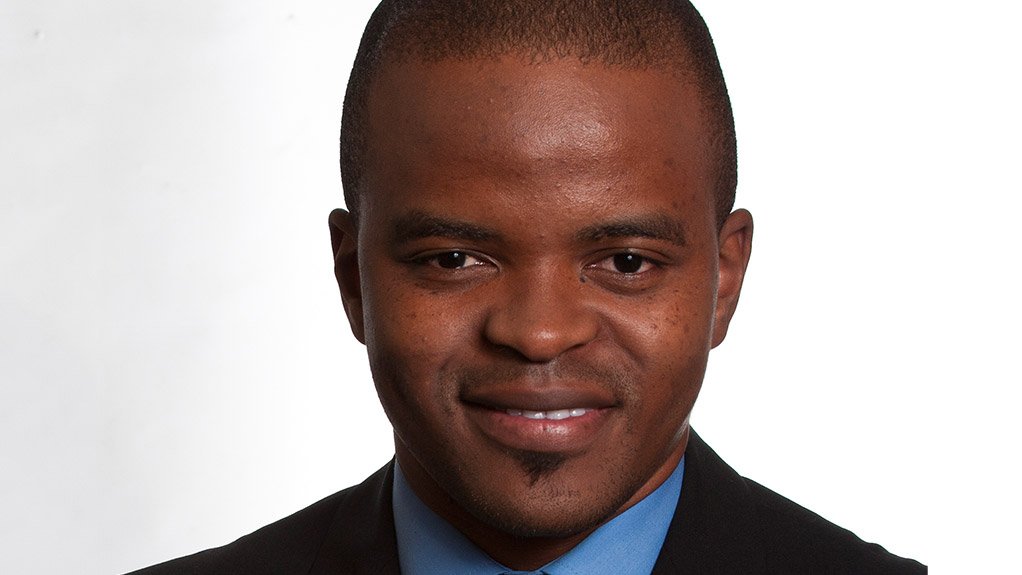 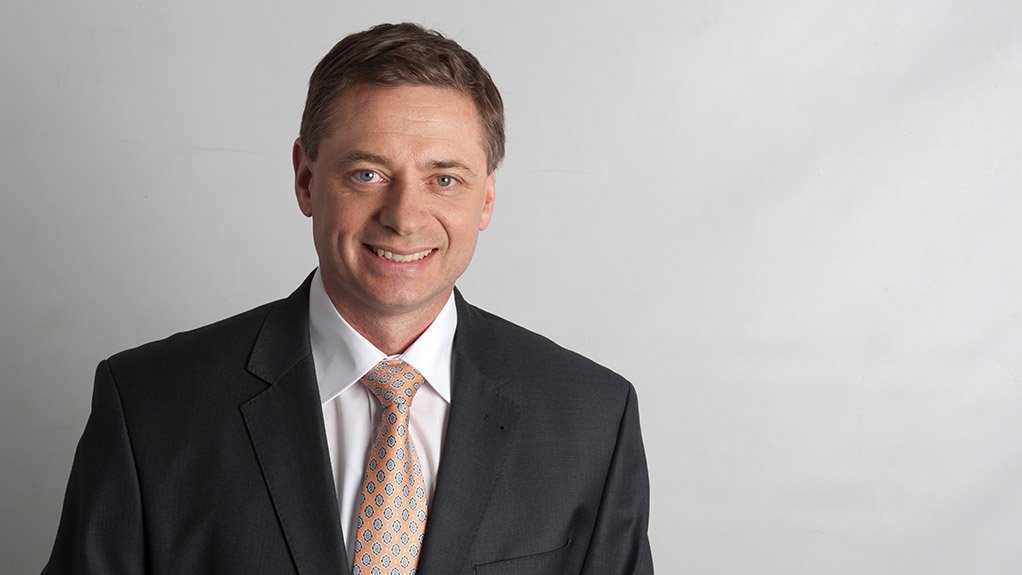 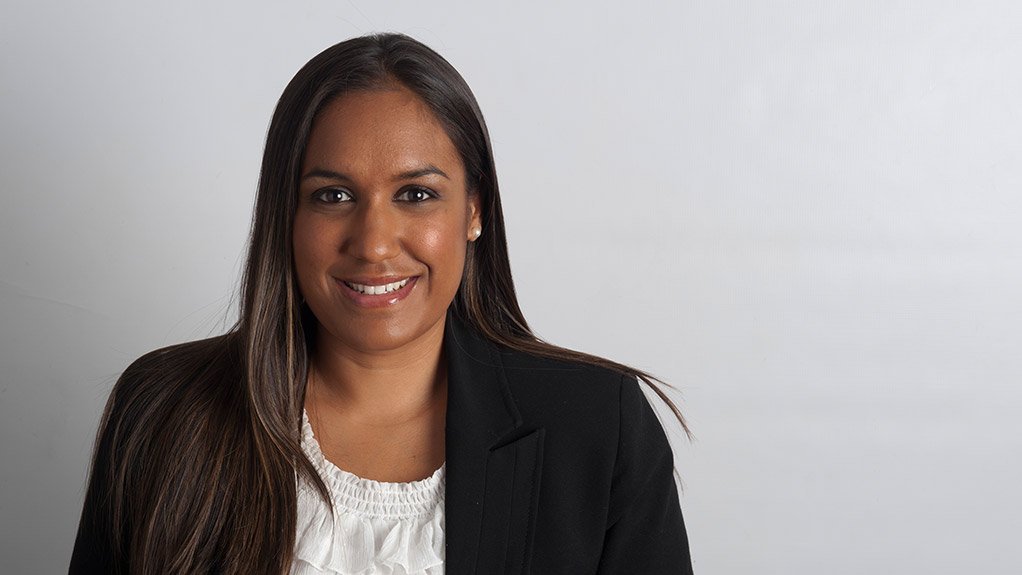 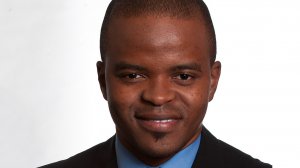 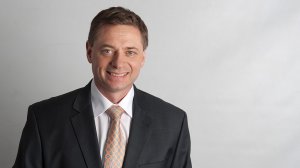 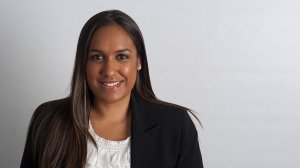 JOHANNESBURG (miningweekly.com) – The possible far-reaching implications for the mining industry of the new draft Mining Charter came under intense scrutiny in Johannesburg on Tuesday when a team of lawyers discussed the various changes contained in the draft and focused in particular on its attempt to align the mining industry – regulated under the Mineral and Petroleum Resources Development Act of 2002 – with the Department of Trade and Industry (DTI) Codes of Good Practice of 2003.

During a panel discussion facilitated by Lucas Moalusi of law firm Fasken Martineau and conducted by Fasken Martineau's Mining and B-BBEE practice group of Paul Fouche, Sabelo Dlamini and Lameeze Jean-Pierre, attention was drawn to the potential retrospective effect of the draft charter, as well as B-BBEE shareholding structure changes.

The lawyers saw three ring-fenced items of ownership, human resource development and housing and living conditions as being considerably more onerous than the priority elements of the DTI codes.

They pointed out that while failure to meet a priority element of the DTI codes resulted in a one level penalty, 100% compliance on the three ring-fenced items was mandatory under the draft mining charter, on which interested and affected parties had until May 31 to comment.

“If you miss it by a millimetre, you’re non-compliant,” Fouche commented.

While the DTI codes embodied a voluntary, procurement-driven process when pitching for tenders, the charter was used in the process of granting a mining right, which made its alignment with the DTI conceptually difficult.

However, existing mining right holders would have a three-year period in which to comply, giving government scope to argue that maintaining black ownership at the 26% level should not be seen as being retrospective.

The lawyers spoke against the background of the draft charter being introduced at a time when the Chamber of Mines of South Africa is disputing the obligation to maintain a 26% black ownership in perpetuity, which the draft charter reinforces.

In contrast, while the DTI codes do not recognise the chamber contention of once empowered, always empowered, they do provide for limited recognition of ownership after the sale or loss of shares of black participants, reinforcing the belief once more that the draft charter is more onerous than the codes.

Meanwhile, in response to a question from Mining Weekly Online regarding the status of negotiations with the Department of Mineral Resources (DMR) on the 2016 draft charter, AngloGold Ashanti CEO Srinivasan Venkatakrishnan (Venkat) emphasised on Monday that the negotiations that the Chamber of Mines was undertaking on behalf of mining companies were confidential.

Venkat told Mining Weekly Online that the DMR had agreed to keep the discussions to date under wraps.

But once they had been concluded, the chamber would make an announcement.

He did disclose that AngloGold Ashanti had “high aspirations”, as the draft charter in its current form did not work for the industry.

“Therefore, I’m quite confident that a modified version will be announced post the current negotiations,” Venkat said.