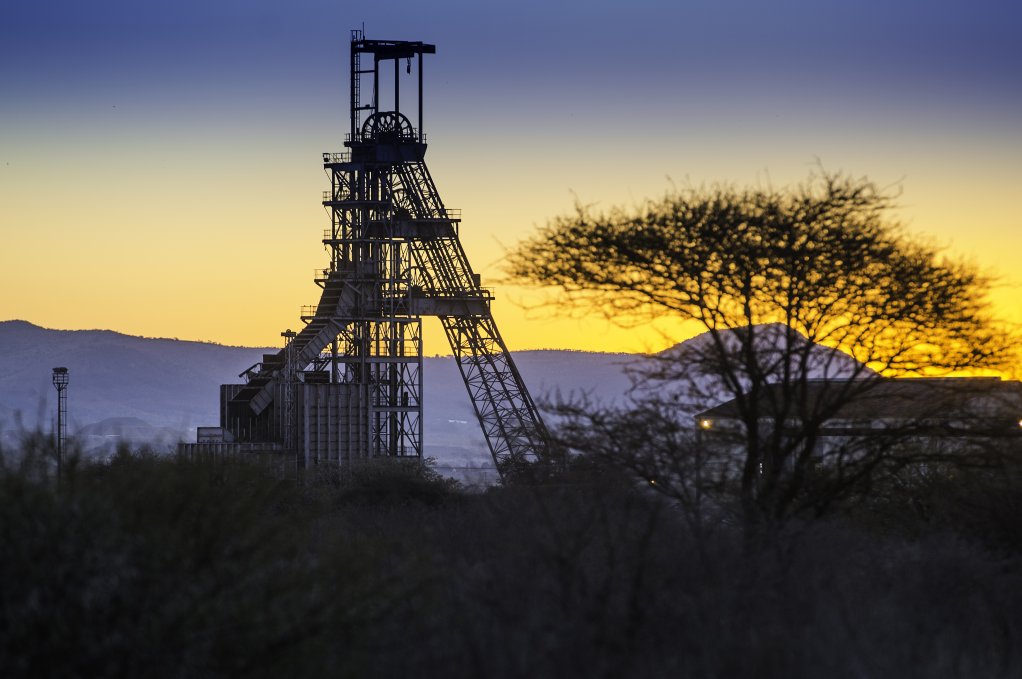 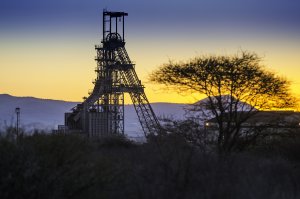 The Department of Mineral Resources and Energy (DMRE), together with the provincial government of North West, are increasing efforts to garner investment into and effect transformation in the province’s mining sector.

The Minister noted that these provinces hold potential for a massive mining region, comparable to the workings of Western Australia, which is the “head office” for mining in Australia.

Mantashe pointed out that the Bushveld Complex, located in North West and Limpopo, is abundant in mineral resources of the future, including rare earths, nickel, zinc, chrome, vanadium and platinum group metals, which will increasingly be in demand as the world strives for lower carbon emissions.

He stressed the importance of encouraging investment into smaller companies that have acquired mothballed operations owing to low grades and that are able to extract these otherwise unviable resources.

“It must be part of the strategy of the mining sector to hand over remaining resources and infrastructure to smaller companies, to avoid sterilising resources and to encourage small business development.”

He added that to effect more sustainable transformation and economic growth in communities, mining companies in an area must pool resources and implement bigger projects for the economic prosperity of previously disadvantaged individuals, instead of donating single community halls or sports fields, as part of social and labour plans.

“In turn, these individuals and empowered companies must appreciate that wealth is not a gift from Father Christmas, but an opportunity to participate in building economic prosperity through challenges and growing pains.

“No one is entitled to any business, but everyone has a right to economic activity,” Mantashe said.

During his address at the conference, North West Premier Kaobitsa Bushy Maape echoed the Minister’s sentiment, stating that social and labour plans must be comprehensively and constructively implemented – with mining companies and investors not treating it as a box-ticking exercise.

He issued a clarion call for a “new patriotism” saying we can not be passive in the presence of suffering.

“The socioeconomic problems of poverty, unemployment, hunger and inequality are not going away, instead they are intensifying. We have to join hands as government, labour, business and civil society to form a real formidable front and create a better future for all.”

From government’s side, Maape mentioned that the province had launched an Accelerated Service Delivery programme to ensure basic services are provided not just to communities but also to industry.

“We are working with the relevant national departments, entities and municipalities to ensure that we provide much-needed services. We have also set up a task team alongside the North West Chamber of Commerce and Industry to identify problems and devise solutions related to service delivery in the province, including water provision.”

He noted that, coming out of the elections last year, newly elected mayors are settling into their responsibilities and the province is meeting with them regularly to discuss service delivery prerogatives.

While Maape pointed out the need for more beneficiation in the province, especially from existing mining companies, Mantashe admitted that, with the high price of electricity in South Africa, it often costs producers more to make products than they earn from exporting those products.

Mantashe said that, as the country continues to mobilise investment, government remains mindful of the mitigating mindset encouraged by the risks associated with energy poverty, climate change realities and the high electricity tariffs.

North West Development Corporation CEO Tshepo Phetla highlighted that the North West has a population of four-million people and records economic growth of about 5% a year – notwithstanding the 5.9% decline in growth in 2020.

There are 397 active mines in the province, including small-scale operations, quarries and issued mining rights.

North West contributes 55% of the platinum produced in South Africa, and holds 40% of the world’s platinum reserves.

It is estimated that 1.24-million people rely on the 124 000 jobs mining supports in the province.

Mining from the North West constitutes 34% of all mining exports from South Africa.