DMRE confirms yet another extension for delayed IPP projects

DMRE confirms yet another extension for delayed IPP projects 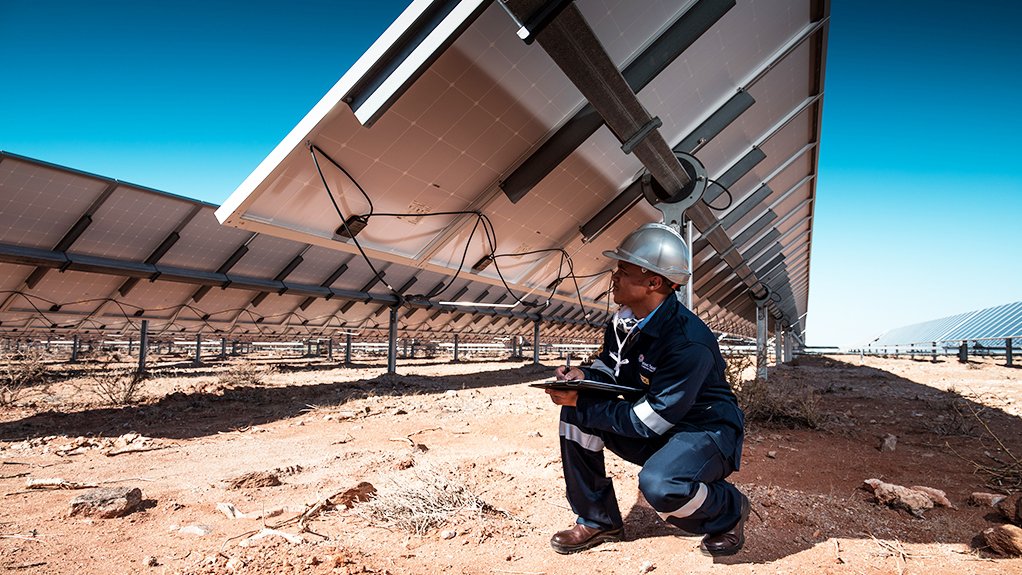 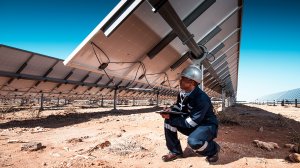 Only the Scatec projects, pictured, signed under the RMIPPPP on June 2, have reached financial close and have entered into construction

The Department of Mineral Resources and Energy (DMRE) has confirmed that the deadline for outstanding projects named as preferred bids under both the risk mitigation and bid window five (BW5) of the renewables programme has yet again been extended, beyond the October 31 deadline communicated previously.

In response to questions posed by Engineering News regarding the status of the projects and whether the bid bonds had been called, the department said it had received representations from the remaining 22 preferred bidders under BW5, as well as the eight preferred bidders selected under the Risk Mitigation Independent Power Producer Procurement Programme (RMIPPPP) regarding their readiness to sign the necessary agreements.

“The department and respective stakeholders, including the IPP Office and Eskom, are consolidating the various proposals and will make announcements regarding signing arrangements over the coming weeks,” the DMRE said in a written response, adding that no bid bonds had been cancelled.

“The department is engaging with each preferred bidder with regard to project readiness and timelines provided towards legal closure.

“It is anticipated that the signing of the next projects will take place during November 2022.

“Obviously, we are still in a procurement process and project-specific information including details around the signing can only be announced once all governance processes have been concluded.”

Confirmation of the further extension came as the National Energy Crisis Committee (Necom) released an update on the Energy Action Plan announced by President Cyril Ramaphosa on July 25. The report indicated that the signing of agreements for additional projects from BW5 and the RMIPPPP was being prioritised.

The other priorities outlined in the Necom progress report, dated November 2, included:

The DMRE said the battery storage RFP was awaiting final governance approvals after which it would be released to the market.

The latest deadline extension also meant that only the three Scatec projects, signed under the RMIPPPP on June 2, had reached financial close and had entered construction following the restart of procurement in 2021 after a seven-year disruption, precipitated by a refusal by the previous leadership at Eskom to enter into new power purchase agreements on the basis that the utility had surplus capacity.

Subsequently, South Africa entered into an intensive and sustained period of loadshedding and Eskom has indicated that the country has a supply shortfall of between 4 000 MW and 6 000 MW, which would have been significantly larger had the economy started growing  strongly after the Covid contraction.

The DMRE said that the three EDF wind projects signed on September 22 under BW5 were “scheduled to reach commercial close within the next week and financial close soon thereafter”.

Together the six projects that have signed to date have a combined investment value of R27-billion, a combined capacity of 570 MW and are obliged to enter into commercial operation within 18 to 24 months from financial close.

The DMRE said the delays would not affect the BW6 schedule, where evaluation of the 56 wind and solar bid submission was “on track to be completed and bid announcement is planned by early December”.