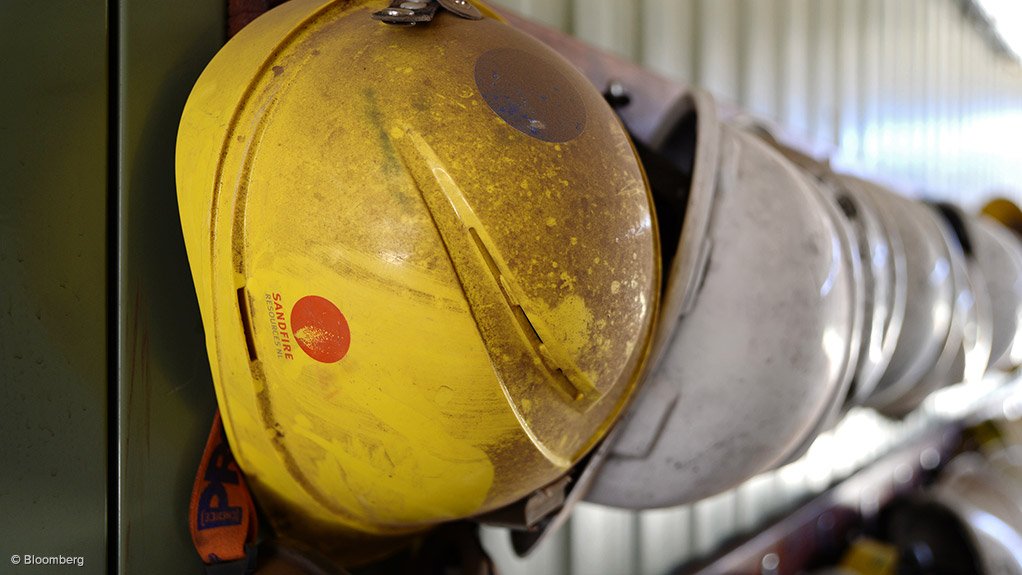 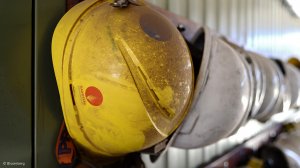 PRETORIA (miningweekly.com) – Clamping down on noncompliant mining companies, the Department of Mineral Resources  (DMR) plans to spend some R4.1-billion, or 81.4% of its total budget, on enforcing compliance with legislation and promoting sustainable resource use and management over the current medium-term expenditure framework (MTEF).

Among its priorities over the three years, the department would also move to ensure that local mineral resources were being correctly mined and would strengthen its ability to enforce compliance with the conditions of mining rights, National Treasury revealed in the 2015 National Budget, on Wednesday.

Finance Minister Nhlanhla Nene added during his budget speech in Parliament that Treasury had, under the Mineral Policy and Promotion Programme, allocated R2.7-billion over the next three years to promote investment in local mining and petroleum beneficiation projects.

In addition, R108-million had been allocated for research and regulatory requirements for increasing shale gas exploration and hydraulic fracturing (fracking).

The budget document, meanwhile, outlined that the DMR’s staff complement was set to grow from 1 197 in 2015/16 to 1 209 in 2017/18 to increase its capacity for enforcing legislative compliance, including carrying out occupational health and safety checks, social and labour plans inspections and environmental authorisation inspections.

The compensation of employees would increase by 7.2% over the medium term to cater for the 12 additional personnel.

“This accounts for 33.7% of the total departmental budget over the medium term,” the budget read.

Treasury, meanwhile, allocated the department an additional R42-million over the medium term towards enforcing compliance with the Mineral and Petroleum Resources Development Act.

Besides enforcement activities, such as inspections, the department would conduct research and advocacy work on fracking in preparation for licensing shale gas exploration and for monitoring compliance with the regulations once exploration starts.

“The department receives an additional R108-million over the period for this work,” noted Treasury.

Meanwhile, in line with government’s objective of promoting sustainable resource use and management, the department aimed to rehabilitate 150 derelict and ownerless mines over the medium term to limit the flow of acid mine water into the environment.

In collaboration with the Department of Trade and Industry, it also continued to develop a comprehensive mineral beneficiation action plan to facilitate the expansion of beneficiation initiatives.

COMMODITY PRICE DIVE
Reflecting on the trends observed in the metals markets in recent years, Treasury observed that nonoil commodity prices had declined significantly since 2012 and were largely expected to remain at similar levels for much of this year.

“The common factor behind these price trends is weak global growth, particularly the slowing Chinese economy,” it stated in the budget.

Coal prices declined by 20% year-on-year to $66/t at the end of 2014 and were expected to remain subdued this year.

Platinum prices were projected to recover in 2015, supported by a supply deficit and strong demand for catalytic converters, while the price of gold had remained volatile but had declined marginally over the past year.

Meanwhile, underground mine production continued to fall as mines got deeper and ore grades declined, while a “significant” reduction in platinum group metals production, owing to a five-month strike by workers in early 2014, was offset by increased iron-ore, coal and manganese output, Treasury said.