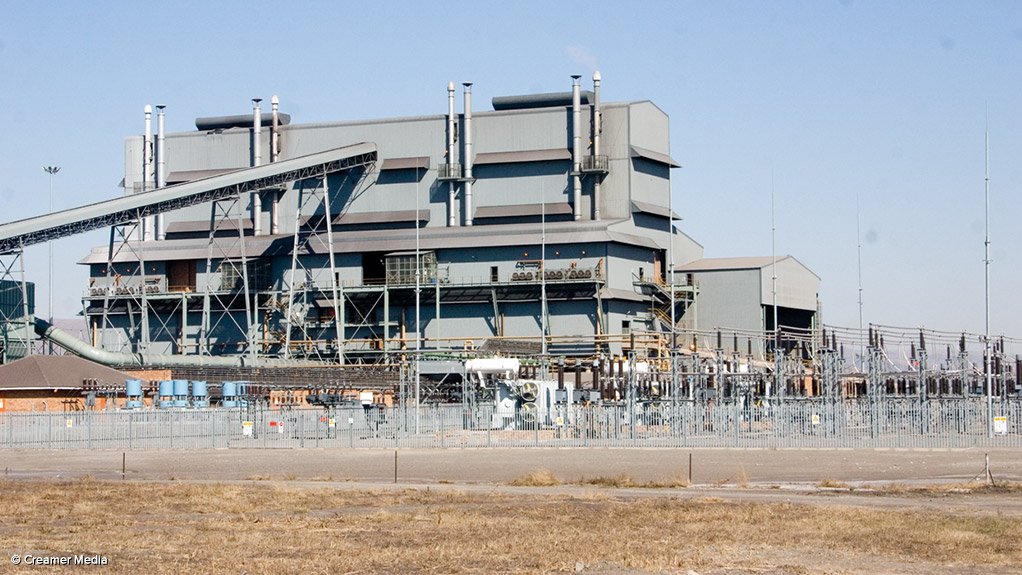 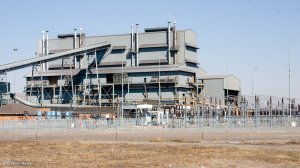 Once registration of the cession of the Lesedi mining right gets under way at the Mineral and Petroleum Titles Registration Office, a process that takes four to eight weeks, a R140-million purchase consideration will become payable by Samancor.

“The proceeds will be distributed to creditors of IFMSA in accordance with the amended business rescue plan,” IFM said, pointing out that it was not likely that IFM’s shareholders would receive any distribution from the conclusion of the business rescue process.

Further, the conditions are in the process of being fulfilled for the remaining transaction – the sale of IFM’s 80% equity interest in Sky Chrome Mining for R100 and IFMSA’s claims against Sky Chrome for R70-million.

“The outstanding conditions include obtaining regulatory approvals, specifically Ministerial approval for the transfer of the Sky Chrome mining right and consents of other parties to certain material contracts, which are usual for transactions of this nature,” IFM stated.

IFM entered into business rescue in August 2015 after falling into financial distress, owing to deteriorating business conditions. It subsequently agreed to sell its IFMSA subsidiary to Samancor.