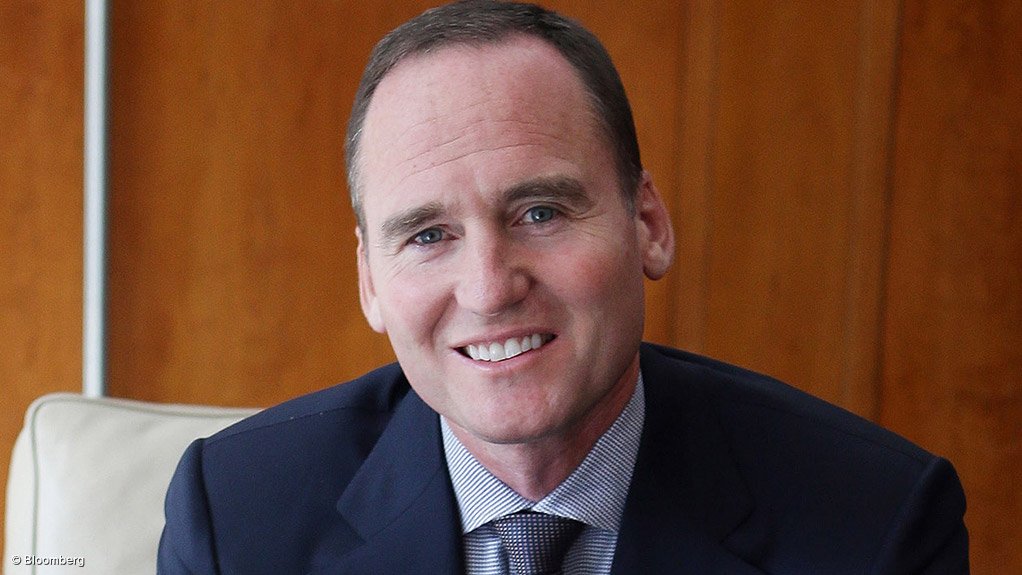 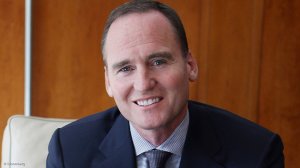 MELBOURNE – BHP Billiton’s plan to enter the potash market with a contentious $13-billion project in Canada is adding to challenges facing the incoming chairman of the world biggest mining company.

Ken MacKenzie, a 53-year-old board member who takes up the role in September, currently is on a global tour to meet investors in the wake of an activist campaign in recent months spearheaded by Elliott Management. Issues of concern for some shareholders include the producer’s US onshore oil and gas assets and its plans to accelerate the Jansen potash venture.

Proceeding with Jansen risks a “severe strategic misstep,” according to Sanford C. Bernstein analyst Paul Gait, as the new supply would risk depressing prices by delaying to about 2036 the ability of the potash market to work through overcapacity. Paul Singer’s Elliott went public in April with a campaign seeking asset sales and a corporate overhaul, claiming management decisions have eroded as much as $40-billion in value.

“Potash is going to be a big, big decision and I get the feeling most people in the market are fairly cautious,” said  Andy Forster, senior investment officer at Argo Investments, which manages more than A$5-billion ($3.9-billion) and holds BHP’s Sydney-listed shares. Investors are looking to MacKenzie to show he’ll be “more disciplined in the capital-allocation process,” he said.

BHP declined to comment on talks with investors on the Jansen project. Potash demand could double by the late 2040s to develop into a $50-billion market, Paul Burnside, BHP’s principal, potash analysis, said Monday in a blog post on the company’s website.

The producer could seek board approval as early as June next year to begin a $4.7-billion first phase of production at Jansen from as early as 2023, CEO Andrew Mackenzie said in a May speech to a conference in Barcelona. The company previously had approved spending of about $3.8-billion on developing the asset in Saskatchewan.

“It’s a highly contentious topic and project,” Sydney-based Deutsche Bank AG analyst Paul Young said by phone. “The market is severely challenged, may not improve for at least five years and there’s a lot of spare capacity in the industry.”

BHP advanced 0.2%  A$25.17 in Sydney trading Monday. The company should seek to sell or mothball the Jansen project, which the bank estimates requires total capital expenditure of $12.8-billion, Deutsche analysts said in a July 6 report.

Melbourne-based BHP has faced widening criticism of its performance in recent months, as investors including AMP Capital and Schroders Plc have joined Elliott in calling for changes or a review of parts of its portfolio. Sydney-based Tribeca Global Natural Resources Fund has proposed replacing five or six members of the producer’s 11-person board.

Developing Jansen, BHP argues, would add potash, a fertilizer, as a fifth key material alongside coal, copper, iron ore and petroleum, allowing the company to tap rising demand fueled by Asia’s expanding middle class, changing global diets and constraints on the world’s arable land. The commodity would diversify the company’s portfolio as demand is tied to population growth, rather than steel-intensive urbanization, BHP said in a May presentation.

“Potash demand sits at the intersection of inexorable mega trends ranging across demographics, economics, diet and the environment,” BHP’s Burnside said in the post to the company’s website. “For the producer of any commodity, such an intersection is exactly where you want to be.”

Adding 4 million tons a year of supply from Jansen would be “worrisome” with modest demand growth unlikely to be sufficient to absorb about 8 millions tons of capacity already scheduled to be added in the next few years by existing suppliers, according to BMO Capital Markets. The potash market has the worst supply and demand dynamic among crop nutrients with a persistent 20 percent to 25 percent surplus, BMO said in a May report.