Diamonds look set to do well in 2015 – Investec 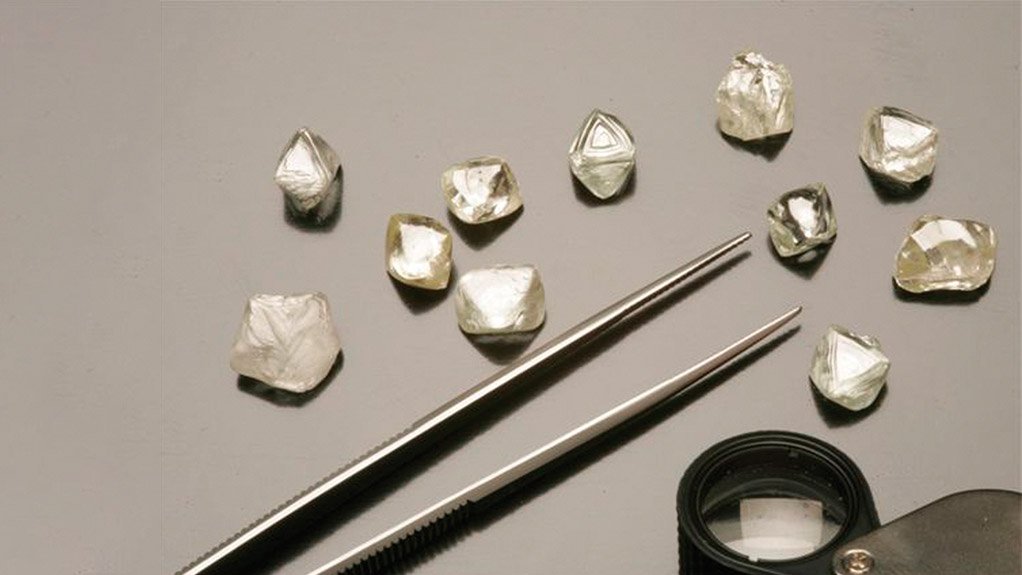 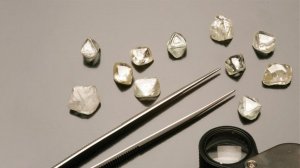 In a note on the strong performance of the London-listed Petra Diamonds in particular, Elliott expected rough prices to be between 7% and 8% higher in the next year than this year against the background of diamond fundamentals remaining “very strong”.

Recent indications of bullishness in the diamond business have been given by diversified miner Rio Tinto developing its the fourth kimberlite pipe at the Diavik diamond mine in Canada’s Northwest Territories at a cot of $350-million and intensifying reports on China’s expanding middle class and the growing aspirational consumer market in Asia that is expected to fuel the demand for diamond fashion jewellery in the coming years.

Trendy, younger and more affluent, China’s aspirational consumers are said to represent a massive profit pool for jewellery manufacturers and retailers, which is expected to open up significant opportunities for the diamond trade well into 2015.

On the mining front, Investec has singled out Petra Diamonds especially for outperforming in 2014, which is expected to continue throughout 2015.

“We believe there is a distinct chance that Petra will adopt an ‘Antofagasta-like’ dividend model of excess cash being paid out as special dividends,” Investec said.

Petra recently took in $98-million from its black economic-empowerment transaction just at the time when it is also reaching the operational stage of beginning to harvest cash or opt to expand its flagship Cullinan mine, which might lead to even greater returns.

Strong cash flows might also make the company keen to seek opportunities to grow through merging with other companies.