Diamond trade is roaring back thanks to stuck-at-home shoppers

Diamond trade is roaring back thanks to stuck-at-home shoppers 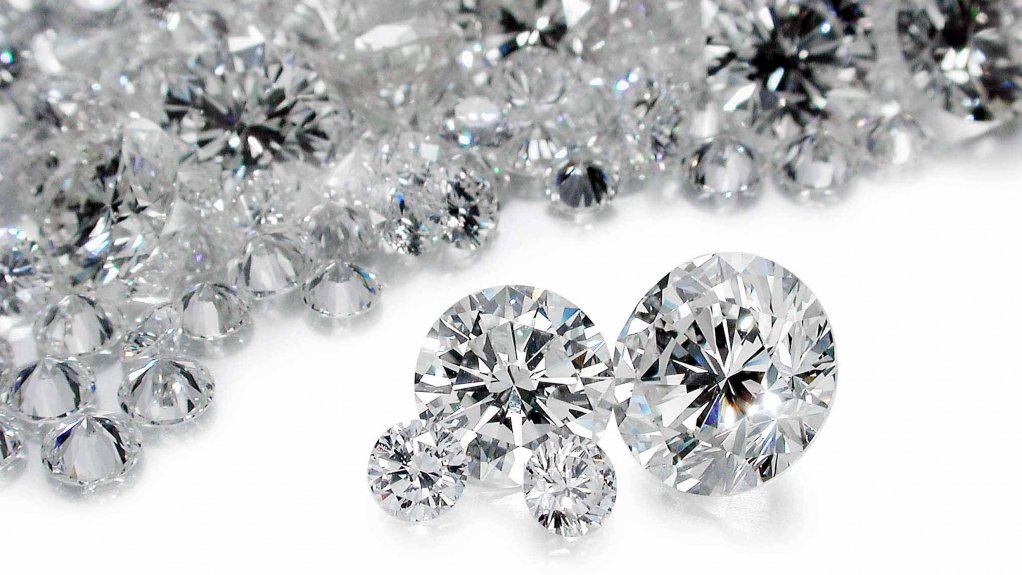 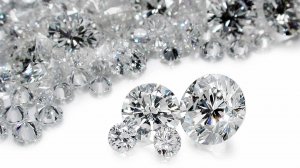 The global diamond trade spent years in the doldrums, only to be crippled by the pandemic just as things started looking up. Now, at last, business is booming again.

Factories in the industry’s “engine room” -- the Indian city of Surat -- are so desperate to boost production that the most-skilled cutters and polishers are being headhunted with offers of 50% pay hikes and perks like free food and housing. Miner De Beers is poised for its biggest rough-diamond sale in three years, even after raising prices, and rival Alrosa said this week it expects the recovery will keep going for some time.

The boom is being driven by bumper holiday jewelry sales, particularly in the vital US and Chinese markets. For years, diamonds faced growing competition from travel as a form of luxury spending. Now, with vacations on hold due to lockdowns and other restrictions, consumers are putting their disposable income into online purchases.

“People have not only learned to work remotely, but also buy online, including diamonds,” Alrosa chief of sales Evgeny Agureev said in an interview. “Money was previously spent on trips or on dinners at expensive restaurants, but now part of this demand has gone to diamonds. Online sales almost doubled last year to about 20% of the total.”

The sales boost is feeding through to surging demand for polished diamonds, at a time when stocks held by factories and traders had shrunk dramatically following the initial Covid-19 lockdowns.

But for an industry long familiar with dramatic booms and busts, it’s unclear whether the rebound will take hold, or represents only a temporary respite. Some industry participants are also concerned that the market is running too hot, risking a slump later in the year.

Annual diamond jewelry demand had been stagnant at about $80 billion for the past five years and the sector’s middlemen were struggling to turn a profit. As global vaccines roll out and other luxury purchases become viable again, there’s a risk that the industry finds itself facing the same old challenges as before.

For now, money is pouring in. Signet Jewelers reported a 7.8% jump in holiday sales in North America, by far the industry’s biggest market. The jeweler’s online sales surged in the period. It was a similar story in China, the second-biggest market, where Chow Tai Fook reported an 18% rise in quarterly sales.

India, where about 90% of diamonds are cut or polished, imported almost $2 billion in rough diamonds last month as cutters and polishers raced to meet the increased demand and restock their inventories.

De Beers and Alrosa have both responded by raising prices, seeking to recover some of the ground they lost last year when demand collapsed.

But while De Beers implemented an increase of about 5% in its first sale of the year last week, customers are still buying. The sale hasn’t yet been finalised, but the miner was on course for its biggest rough-diamond auction in three years -- at about $600-million -- according to people familiar with the situation.

Still, the first sales of the year are the traditionally the busiest, when the industry’s middlemen rush to restock. If sales slow later in the year, prices could come under pressure again.

The risks of a short-lived revival are compounded by the billions of dollars of rough diamond stocks held by the two big miners. So far, they’ve resisted the temptation to start offloading the inventories.

“There’s a dilemma for the miners. If they choose not to sell, they lose out on monetizing stock, but if they sell too much they risk over-saturating the market,” said Anish Aggarwal, a partner at specialist diamond advisory firm Gemdax. “If they get this right, there will be support for prices.”

At the moment, the middlemen who cut, polish and trade the world’s diamonds are making money. In the so-called secondary market -- where buyers sell to gem manufacturers who don’t have direct access to De Beers or Alrosa -- boxes have been changing hands at premiums above 5%, and some in double digits, even after the price rise. That suggests manufacturers believe they can make a profit at current prices.

Rough diamond prices generally have recovered back to pre-pandemic levels, while polished prices are slightly higher. That’s good news for mostly small and private family-run businesses that cut, polish and trade the stones.

“So long as midstream stocks don’t get saturated, margins can be defended,” said Aggarwal. “All industry stakeholders -- miners, midstream and retailers -- will need to work in a measured way to enable this to continue.”