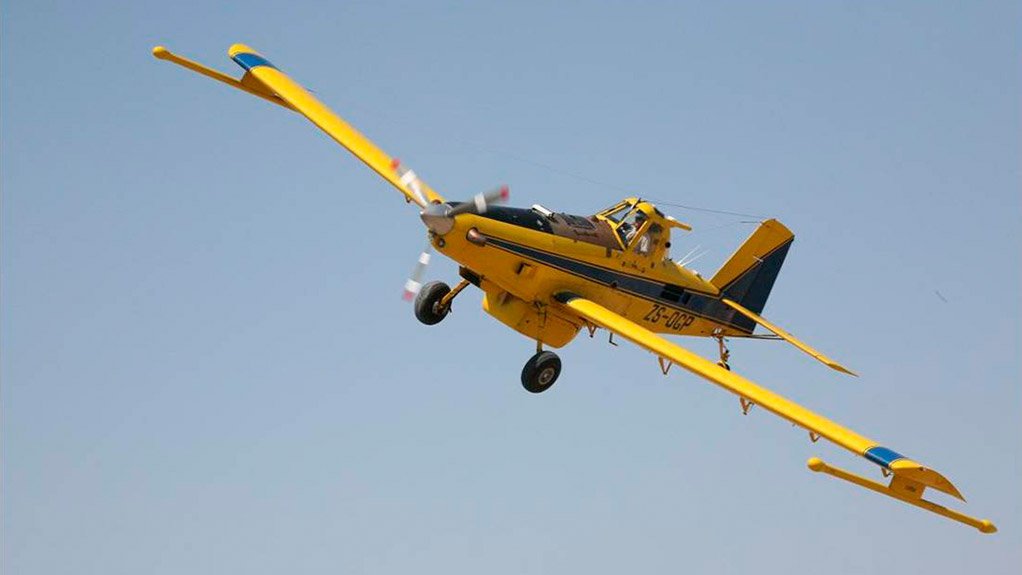 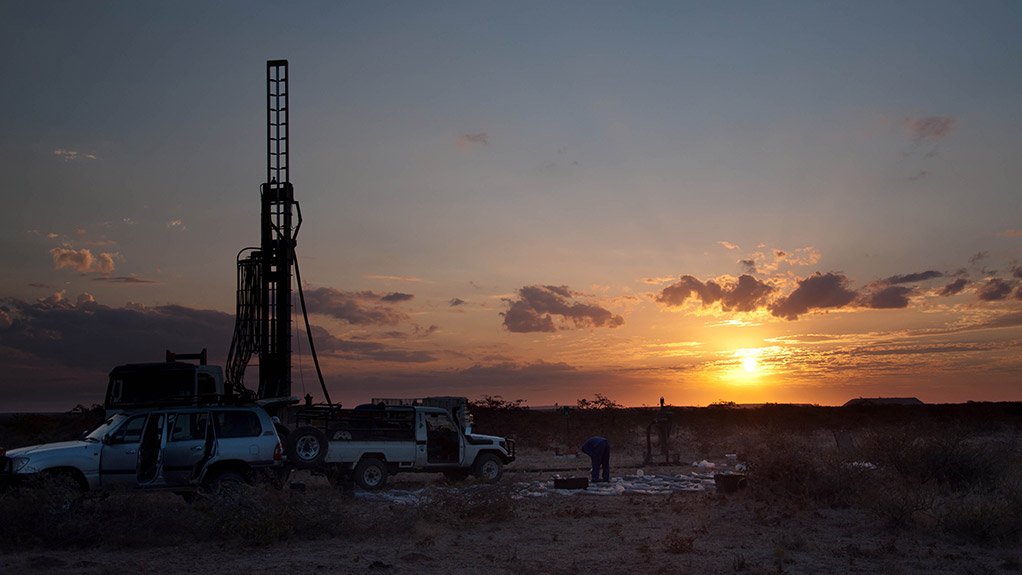 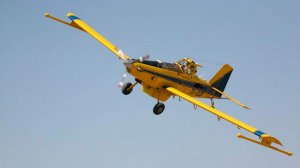 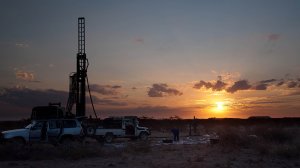 According to Africa-focused diamond miner Petra Diamonds’ 2015 annual report, its exploration expenditure increased from $2.8-million in 2014 to $5.7-million last year, owing to the programme under way at the KX36 project in Botswana. This included the costs to relocate and commission the bulk sampling plant at site.

Petra expects exploration spend to remain at about $5-million this year and believes it will suffice for both the Botswana programmes as well as field and other work relating to the Reivilo project, in South Africa.

The Botswana exploration programme remains focused on the evaluation of the KX36 discovery, as well as the search for and assessment of other kimberlites in its 100%-held prospecting licences and those held through its exploration cooperation agreement with Manica Minerals.

Petra started the second phase of large diameter drilling (LDD) bulk sampling in the second quarter of last year. The intention was to obtain about 720 ct for a diamond parcel of about 1 000 ct to be used for further resource modelling and diamond value determination. About 285 ct were obtained earlier through the Phase 1 LDD bulk sampling programme.

At the end of last year, about 2 300 m of LDD – which comprised about 65% of the exploration programme – had been successfully completed with all boreholes having been calliper surveyed.

All LDD was preceded by paired narrow diameter drilling, with detailed lithological logging, dilution, magnetic susceptibility and wet density measurements completed on the drill core obtained from pilot holes. The drilling programme is expected to be completed by the end of April.

Treatment of the first bulk samples started early in the third quarter of last year, following the successful relocation and commissioning of the modular 10 t/h bulk sampling plant at site. By year-end, 415 ct had been recovered. Petra believes that the programme is well on track to obtain the required carats for its second phase by June.

In addition to the work carried out to date, a maiden inferred resource of 24.9-million tons at a grade of 35.2 ct/100 t that contains 8.8-million carats, has been identified for KX36. At present, the project’s overall expenditure amounts to P71.5-million.

By the end of the last year, eight of these targets were drilled to a cumulative depth of 1 309 m, bringing the number of targets drilled in the indicator mineral plume area to 24. No new kimberlites were discovered.

Moreover, following the interpretation and analyses of all geological and geophysical data acquired over these licence areas, no obvious kimberlite-type magnetic anomalies have been clearly visible. This data will be further studied before any additional work is considered.

Manica Cooperation Agreement Petra is involved in a diamond exploration cooperation agreement with Manica, which is led by Dr Peter Hildebrand and Dr John Gurney. The agreement brings together the exploration expertise of both Petra and Manica, and provides Petra with access to an additional 22 340 km2 of landholdings in the Orapa and Jwaneng regions of Botswana. The agreement was finalised in January 2014 and states that any exploration of the aforementioned regions will be fully funded by Petra.

The current work programme is specifically focused on the re-evaluation of known kimberlites in the highly prospective Orapa area. Priority targets are drilled and then tested using a proprietary Mantle Mapper process. While there have been no discoveries of economic kimberlites to date, preliminary results, which will be released in the course of the year, are outstanding on various targets.

The company also has its eye on synthetic diamond production techniques, which have continued to advance, but believes that the product category is not a significant risk in the short term.

Petra also notes that Botswana is Africa’s premier mining jurisdiction, according to the latest Fraser Institute Annual Survey of Mining Companies, and the world’s largest diamond producer by value.

The company is amenable to getting involved in interesting projects at any stage of the mining cycle – from grassroots exploration to production. It notes that Petra has evaluated several exploration projects with a view of cooperating with prospect licence holders to take the project forward.