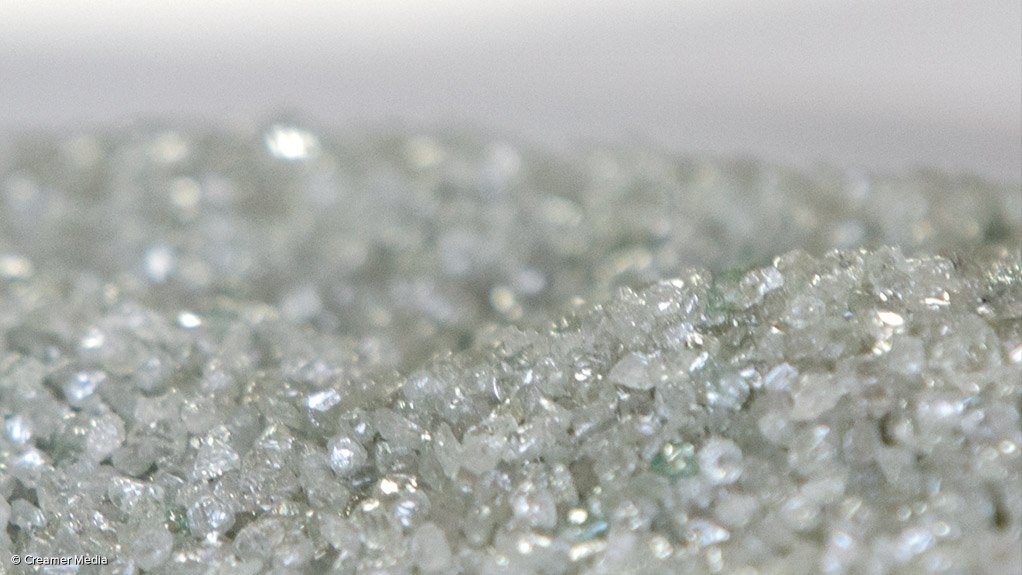 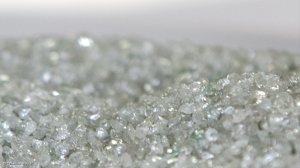 X-ray transmission (XRT) technology has ushered in a new era for diamond recovery, with an increasing number of mining companies embracing the technology and scaling back on the use of conventional technologies, such as dense-media separation, for the treatment of middle- and coarse-sized material, according to engineering and project management consultancy Imilingo Mineral Processing.

“The emergence and success of XRT technology has changed the diamond industry and continues to do so,” says Imilingo Mineral Processing MD Jaco Prinsloo.

XRT technology enables materials to be recognised and separated based on their specific atomic density. The technology makes it possible to obtain a high-purity level in sorting materials irrespective of size, moisture or surface pollution level, explains Prinsloo.

He affirms that, as confidence in XRT sorting grows, more companies are opting for modular sorting solutions, such as the iPlant and iDredgeXRT, which Imilingo has developed in-house at its Centurion design and fabrication facility.

The iPlant is a complete modular sorting solution with a Tomra XRT sorting machine, five modular conveyors, a modular feed bin and a modular sizing screen, as well as a diesel electric generator to power the system.

The iDredgeXRT is Imilingo’s latest addition to its sorting solutions, with the system consisting of a dredge housing two Tomra XRT sorting machines, a submersible pump with excavators, a clamshell, a sizing screen and a diesel electric generator to power the system. The dredge also includes three-dimensional sonar for viewing the pumping operations and a global positioning system to track the locations where mining has been done.

The iDredgeXRT will be commissioned and launched in the first quarter of next year, Prinsloo tells Mining Weekly.

The iPlant and iDredgeXRT systems were both showcased at this year’s Electra Mining Africa exhibition, where the company’s iDredge pumping system and its engineering, procurement, construction and management services were also featured.

Prinsloo ascribes Imilingo’s success in executing diamond- specific projects across Africa and Canada to its hands-on approach. “We pride ourselves in building long-term relationships and out-of-the-box thinking to identify and satisfy the specific needs of each client.”

He adds that the company, “which has always strived to be at the cutting edge of innovation”, has the capacity to put a new product through the required development stages, to the point where it can be released to the market.

Imilingo has successfully completed projects across Africa, with several iPlants operating at mining operations on the continent. The company has also done an XRT installation at tungsten mine RHA, in Zimbabwe, and installed XRT sorting machines at gem and diamonds mine Letšeng, in Lesotho. The iDredge is also operational on the Kasai river, close to Tshikapa, in the Democratic Republic of Congo.