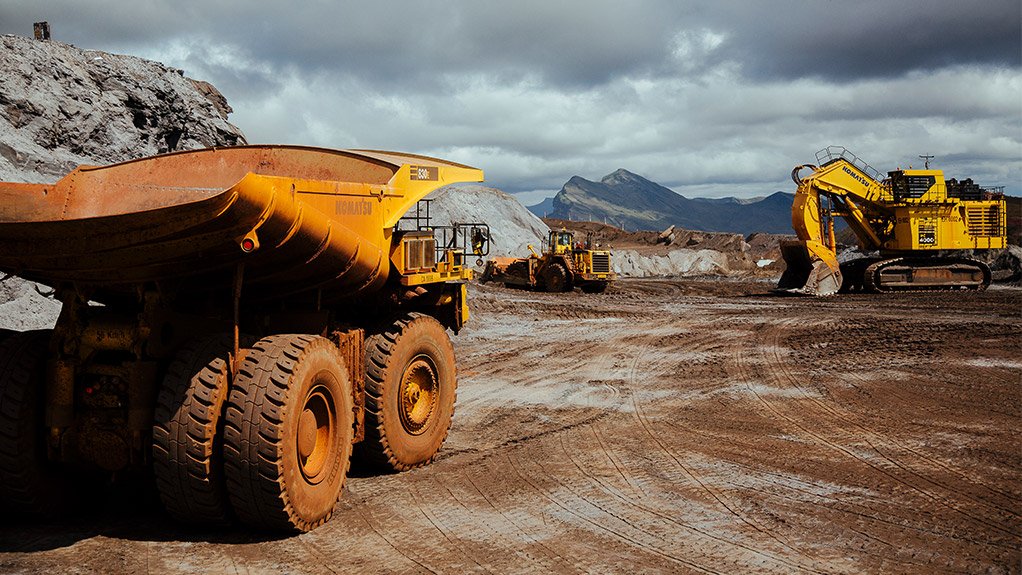 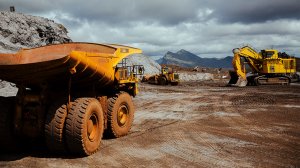 With metals and mining companies increasingly investing in technology that will help reduce their carbon footprints, owing to the global drive to lower carbon emissions, meaningful efforts to improve environmental standards in the extractive industries require significant upfront costs, according to Fitch Group-affiliated BMI Research.

In its latest industry trend analysis on corporate strategies for a low-carbon economy, the market analyst notes that long-term cost savings will, however, benefit companies that are ahead of the curve when it comes to prioritising green strategies.

BMI notes that with mineral extraction and smelting – among the most power-intensive and environmentally disruptive industrial processes – coming under increasing social, investor and regulatory pressure to lower emissions, investment in clean technology is key.

With this in mind, company initiatives – such as integrating renewable energy and battery storage into the power mix, or switching to less polluting fossil fuels such as liquefied natural gas, to support or replace traditionally cheaper but more polluting fuels such as diesel – are key to reducing carbon footprints.

These initiatives also include the implementation of the internal price of carbon to evaluate investment decisions; the use of the Internet of Things (IoT) and Big Data analytics to streamline operations, and predict and pre-empt machine failures, thereby saving energy; the development of carbon capture and storage to reduce emissions; and the adjustment of asset portfolios to target technology commodities, including copper, cobalt and lithium.

BMI expects companies that are the most committed to reducing carbon emissions to prioritise the implementation of such initiatives.

Meanwhile, the research firm notes that, according to diversified miner Rio Tinto, energy use (including the use of reductants to separate pure metals) accounts for more than 90% of total greenhouse-gas (GHG) emissions and is therefore a key area for mining and metals companies to invest when considering their carbon footprint.

Further, BMI expects mining companies to increasingly invest in green power and, in addition to solar and wind power initiatives, companies are expected to prioritise hydropower and replace diesel with natural gas or other low-carbon fuels.

However, the research firm points out that, as some companies also prioritise increased volume and low operating costs, their carbon footprints will increase. For example, while US-based mining company Freeport McMoRan will continue to invest in energy efficient technology to process minerals, the company expects direct emissions to increase over the coming years, as increasing mining rates require additional haul truck fuel consumption.

Acknowledging that curbing production represents the most effective carbon emission reduction method, BMI further points out that metals refining – a main source of emissions – will require an investment in upgrades to smelters, as well as innovative methods to reduce carbon footprints.

A key example is US-based aluminium producer Alcoa which, in 2016, reported a 13.8% year-on-year decline in primary aluminium production, likely driving its 19% reduction in GHG emissions.

Meanwhile, Rio Tinto currently advertises its RenewAl primary aluminium as the world’s first certified low-carbon-dioxide aluminium, as a result of the company’s proprietary AP Technology and use of carbon-free hydropower.

Further, mining major Glencore will this year trial technology that generates electricity from carbon monoxide to carbon dioxide combustion heat at the Boshoek ferrochrome smelter in South Africa, and expects to see an initial 8% emissions reduction.

BMI adds that the emphasis on this type of integration of new technology and green energy in the mining and metals sector will create opportunities for different industries outside traditional mine services firms to forge partnerships with major mining companies.

“Mining and metals firms will increasingly turn to IoT, Big Data, artificial intelligence companies and consultancies to solve long-term challenges in adapting to a low-carbon economy,” said the research firm, adding that, in 2016, gold miner Barrick Gold partnered with Cisco Systems to develop a flagship digital operation at the Cortez mine, in Nevada.

BMI suggests that the global trend towards stricter emissions policies, underscored by the 2015 Paris Agreement on climate change, will weigh on mining and metals companies, as the increasingly widespread solution of carbon pricing will raise costs for these companies.