Despite Covid-19 challenges, Kirkland turned in a strong first quarter

Despite Covid-19 challenges, Kirkland turned in a strong first quarter 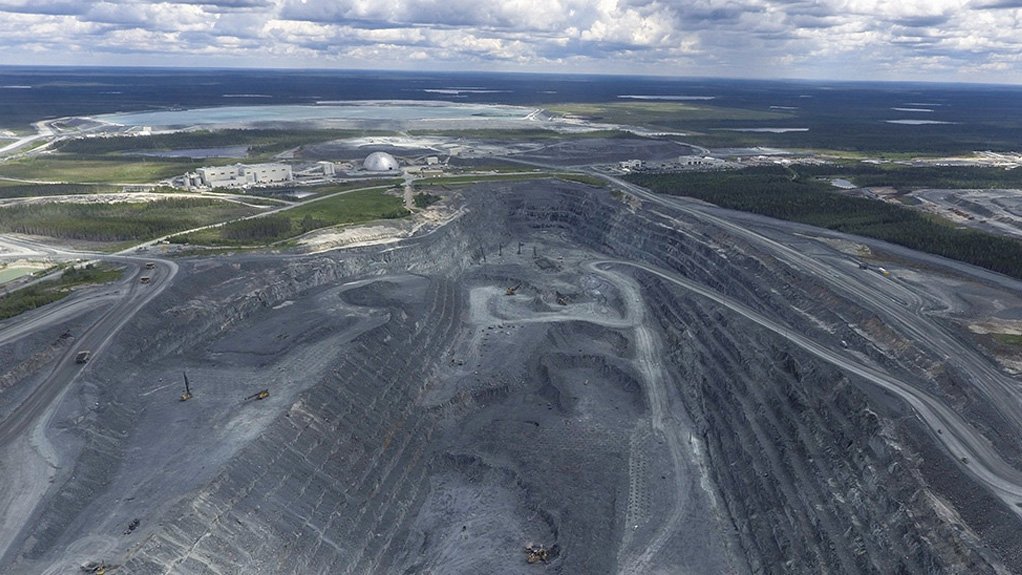 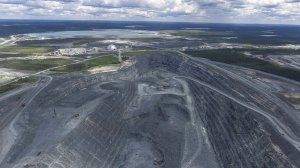 Kirkland Lake, a gold miner with operations in Canada and Australia, has reported a “very strong” performance in the first quarter, bolstering production by 43% year-on-year to 330 864 oz.

Production growth, once again, was driven by the Fosterville mine, in Victoria, Australia, which at 159 864 oz lifted production by nearly one-quarter when compared with the same period a year earlier. The mine operated at an average grade to 42.4 g/t. In the fourth quarter of 2019, its average grade was a record 49.3 g/t.

“Faced with the unprecedented challenges of the Covid-19 pandemic, our operations still turned in a very strong first quarter. We increased production year-over-year, even before adding in the contribution from Detour Lake mine since January 31,” said president and CEO Tony Makuch.

Production at Macassa totalled 50 861 oz, compared to record quarterly production of 72 776 oz in the first quarter of 2019, when an average grade of 29.6 g/t reflected significant grade outperformance in the South Mine Complex, and 56 379 oz the previous quarter. The Macassa mine is also operating at reduced levels until April 30.

The Holt Complex produced 28 584 oz, compared with 30 658 oz in the first quarter of 2019 and 31 469 oz the previous quarter. The company has suspended operations at the Holt Complex, including the Holt and Taylor mines and Holt mill until April 30, with these operations placed on temporary care and maintenance.