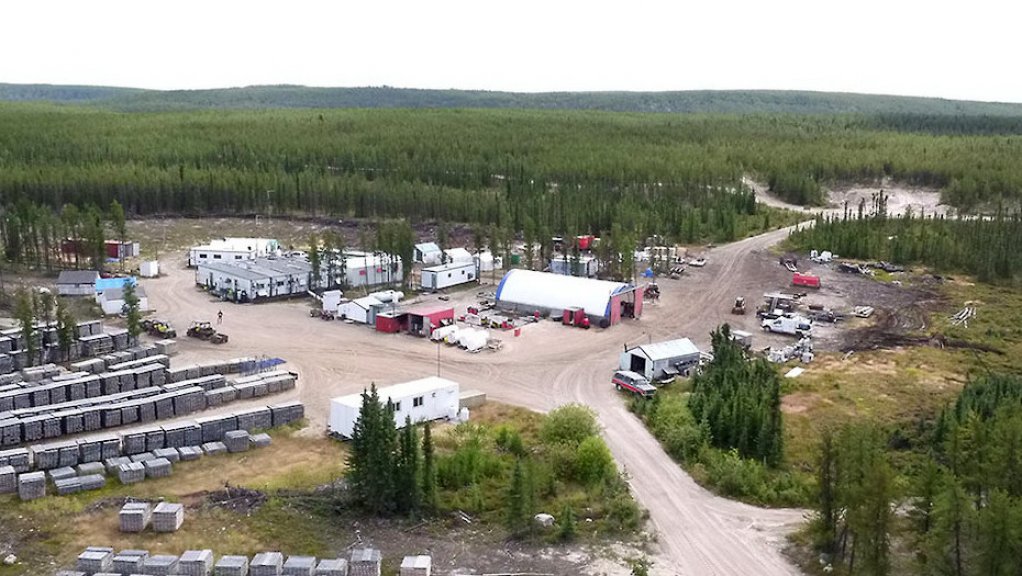 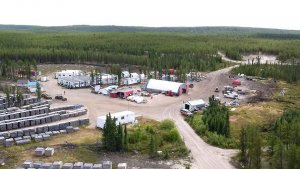 The feasibility study would be focused on mining operations at the Phoenix deposit, with engineering firm Wood PLC appointed as lead and author for the study.

“The in-situ recovery (ISR) de-risking activities we've completed since the publication of the pre-feasibility study (PFS) for Wheeler River in 2018 have been designed to support the completion of a future feasibility study, and the results to date have further confirmed the technical viability of the project, leading to the decision to advance the project and initiate the formal feasibility study process,’ said Denison president and CEO David Cates.

“During this de-risking phase, we have been able to verify ore-body permeability and the leachability of high-grade uranium in conditions representative of an ISR mining setting. We've also engineered an improved containment design using a more conventional ground freezing approach.

“Based on the results of field programs and metallurgical lab testing completed over the last three years, we are confident that the project is ready to advance into a full feasibility study.

“Taken together with the selection of globally recognized engineering firm Wood, the decision to launch the formal feasibility study process for Phoenix represents another important step towards achieving our objective of bringing low-cost ISR mining to the high-grade uranium deposits of the Athabasca Basin,’ Cates said.

The previously conducted PFS considered an openpit operation at the Phoenix deposit and an underground operation at the Gryphon deposit, estimating that the operation could produce some 109.4-million pounds of uranium oxide over a 14-year mine life, and at a pre-production capital cost of $322.5-million.