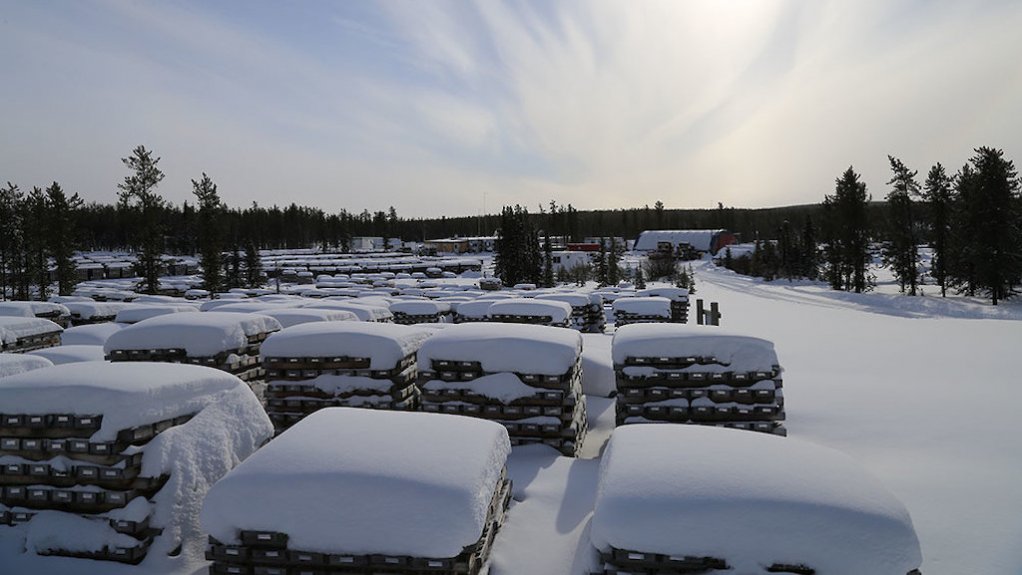 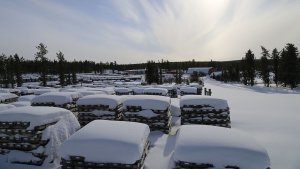 Canadian uranium developer Denison Mines has announced that it will acquire 50% ownership of JCU (Canada) Exploration from UEX, when that company completes the acquisition of JCU from Overseas Uranium Resources Development (OURD).

Denison will pay C$20.5-million in cash for the 50% of JCU, which holds a portfolio of uranium project joint venture (JV) interests in Canada, including a 10% interest in the Wheeler River uranium project, in Saskatchewan.

Denison pointed out on Tuesday that UEX had entered into an amended purchase agreement with OURD, upping its offer for JCU from C$12.5-million to C$41-million.

Denison has withdrawn its previous offer of C$40.5-million for JCU. Instead, it would now provide UEX with an interest-free three-month term loan of C$41-million to facilitate the payment of the purchase price to OURD. The company said C$20.5-million of the amount drawn under the term loan would be deemed repaid to Denison by UEX on the transfer of 50% of JCU shares.

“We are pleased with the acquisition terms for this unique and valuable portfolio of strategic Canadian uranium interests, which have been meticulously accumulated by JCU over prior decades. Following this acquisition, Denison will not only increase its indirect ownership of the company's flagship Wheeler River project, but will also expand its asset base to include additional important Canadian uranium development projects such as Millennium and Kiggavik."