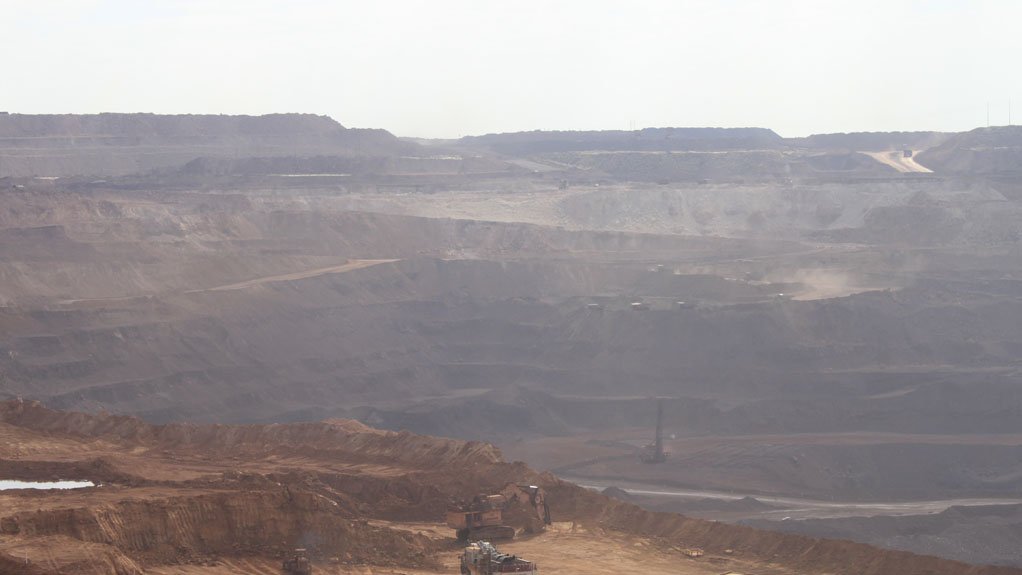 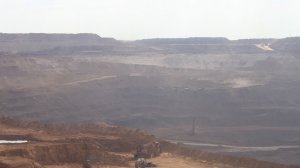 A CASE FOR MAJORS Bulk commodities are for major investors only, as these require substantially ‘deep pockets’

African mining has entered into the new up-cycle for commodities, which is fuelled by the economic growth profile in the eastern hemisphere – which includes China, Mongolia and the Pacific Rim region, as well as the global uncertainty over the value of and the sustained availability of ‘cash money’.

This uncertainty is the result of government debt levels increasing and central bankers continuing to move towards a ‘cashless world’ to control the flow of money and levy of taxes.

He highlights that bulk commodities – such as iron-ore, metallurgical coal and bauxite – are for major investors only, as these require substantially “deep pockets” as intensive economies of scale are necessary for development.

Meanwhile, fear, amid the general state of the global economy and its growing debt burden, is driving the development of precious metals – such as gold and silver – as well as precious stones – such as diamonds, emeralds and rubies – as a form of safeguarding wealth.

Base metals infrastructure commodities, such as copper and zinc, along with cobalt, lithium and manganese, have also picked up, owing to a combination of the closure of ageing operations, growing supply deficits, particularly in zinc, and the advance of electric- driven technologies requiring power storage using various types of new high-density batteries that need large quantities of these metals.

Further, energy fuels, such as thermal coal and uranium, continue to do well, highlights Clegg, and uranium, in particular, is expected to regain development prominence in Africa because of growing global ‘green’ baseload energy provision and renewables just not being able to fill this need.

The African Union (AU), he says, believes that natural resources on the continent, known and potential, will be a significant magnet and beneficiary in the next decade for the capital flight from Europe, Japan and the Americas.

“However, there still remains a need for structural transformation and the depolarisation of sovereign interests to the benefit of the collective, with job creation, wealth distribution and other clear requirements being defined.”

Under the auspices of the AU and specifically the leadership of the AU commissioner, the 2063 Africa Vision has set out to drive coherent, inclusive real agreement and cooperation between States, among others, in its industrialisation of minerals and other natural resources policy, states Clegg.

The intention was to create a platform for detailed discussions and agreement towards creating a defined protocol and vision for African resources development by 2013, which all 54 subscribing countries could believe in and aspire to without partisan and individual sovereign interests “getting in the way”.

The 2063 Africa Vision – which was continuously driven by AU commissioner Dr Fatima Acyl during the final months of her tenure and at the African Mining Summit 2016 – reported “real progress” at the summit, held in Dar es Salaam last year, with cooperation and support by the United Nations Economic Commission for Africa (Uneca).

At the event, Clegg notes that Acyl highlighted the need to use natural resources through real cooperation, rewriting the old narrative of nations driving individual interests preferentially and instead driving development through a clear value chain focus that all can follow in a congruent manner.

As a result, the AU’s key area of focus and discussion remains the adoption of common mineral and mining codes to underwrite investment.

This focus, Clegg says, spoke to the creation of the ‘The Billion Dollar Map’ for the presentation of the appropriate data and information on key resources for development in Africa led by Uneca and Dar es Salaam-based nonprofit organisation the Advanced Manufacturing Growth Centre.

“The Uneca initiative aims to create visibility on what is available to potential investors and mining companies alike in a type of virtual ‘shop window’ for the selection of potential projects and exploration target areas for junior exploration and mining in Africa, which is a critical and major step forward.”

He further highlights the execution of other innovative and futuristic initiatives that tap into the potential for a “blue economy” comprising marine mining in coastal shelf areas, and on the international continental shelf that includes land-locked African countries and economies.

“At the other end of the scale, the AU, with the United Nations Development Programme, has numerous success stories in elevating African artisanal mining communities into the formal junior mining sector by partnering with existing junior and other companies, with these artisanal miners forming part of social and industrial or mining development compacts,” Clegg explains.

He stresses that the junior mining sector is extremely important and remains the key engine for mining and mineral resources, as well as infrastructure development across the continent.

Junior mining is the ‘tip-of-the-spear’ for economic and social development in the global context, Clegg notes, and this is no less evident in Africa.

“The success of Lesotho and its rapidly developing mining industry is a result of the execution of key elements of the 2063 Africa Vision plan. Botswana is a key continental benchmark in all regards, and countries, such as Zambia, the Democratic Republic of Congo and Tanzania, have all done well,” Clegg enthuses, noting that these countries, however, require more structural changes and harmonisation of policies.