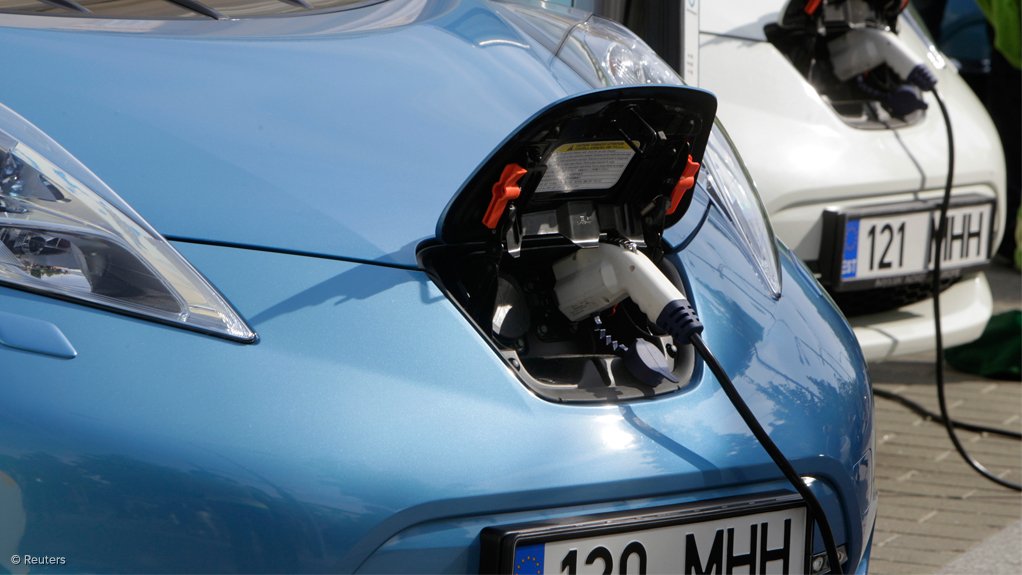 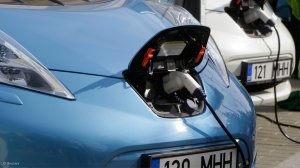 JOHANNESBURG (miningweekly.com) – As the world speeds ahead with a move towards more electric vehicles (EVs), including hybrids, plug-ins and full electric cars, the nickel market is heading for deepening deficits, falling stocks and rising prices.

This is the view of Wood Mackenzie principal analyst Sean Mulshaw, who forecasts that the widely anticipated expansion of EV sales will exacerbate the predicted structural shortage in nickel between now and 2025.

Most of the batteries generating this power are expected to be based on nickel-containing chemistries.

However, Mulshaw questions where the nickel will come from to feed the battery demand, pointing out that most of the incremental supply through to 2025 will be ferronickel or nickel pig iron, which are not suitable raw materials for battery nickel sulphate (NiSO4).

He says NiSO4 production is expected to be stepped up in coming years, with secondary recyclers likely to expand and existing producers of nickel briquettes seen redirecting nickel, as powder, to the NiSO4 makers. This could be further boosted by the substantial inventory of briquettes held in LME warehouses. Beyond that, new projects may focus on producing nickel intermediates, such as nickel hydroxides, for direct use as feed for NiSO4 rather than for processing through to finished metal.

However, this does not solve the problem of deficits in the wider market, Mulshaw cautions.

“If nickel is side-tracked to the battery supply chain, away from pre-existing consumers, once stocks have been depleted the issue for the nickel market is one of finding alternative nickel units for those consumers. EV consumers may get their nickel but everyone else could be left short.”