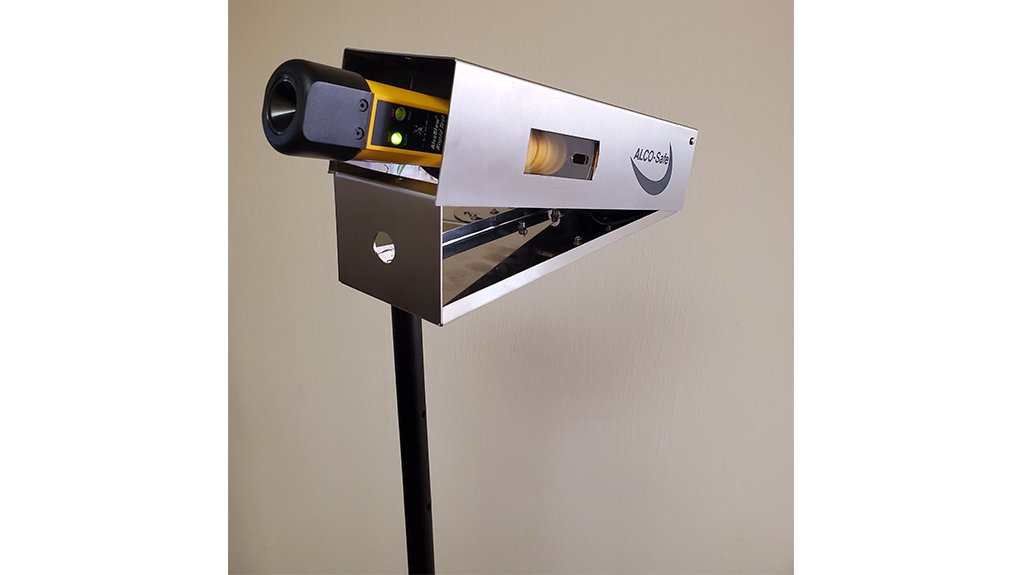 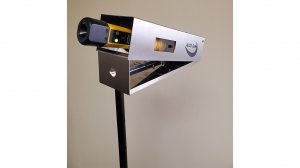 Covid-19 has resulted in reduced demand for breathalysers, as “clients immediately assumed that there would be significant danger for people using breathalysers because of the way the virus is spread”, says ALCO-Safe MD Rhys Evans.

Consequently, the company had to find innovative ways of addressing this valid concern while continuing with its service offering, which led to the introduction of the ALCO-blow rapid test breathalyser.

Evans explains that the ALCO-blow rapid test looks like a torch or a baton, with a fitted cone in the front. A person would position his/her mouth about 5 cm away from the instrument and give a short blow, whereafter the instrument would display whether they had passed or failed the test.

“The wipe would eliminate microbial matter that may be on the breathalyser cone, which would be sanitised after each test,” he says.

He adds that, with handheld breathalysers, the wipes would not negate the threat of air passing by the instrument towards the safety operator’s bare hand, which resulted in the company’s providing biodegradable straws to enable a person to blow from a distance of about 30 cm or 40 cm away.

Operators of breathalysers are now required to wear gloves when using the equipment.

Further, no air can pass by the breathalyser because it is channelled through the straw.

“An employee is provided with a new straw, which he/she unwraps, putting one end onto the sample cone. It enables the employee to give a short blow from further away, consequently reducing the risk of transmission, as the operator would not have to hold the breathalyser close to the employee’s face,” says Evans.

He points out that testing has become easier because, previously, people had to blow harder for longer into the instrument to get a reading, as the air was not concentrated.

ALCO-Safe also provides structures onto which the breathalyser is mounted, thereby reducing the risk of interpersonal interaction between operator and employee. The structure enables the operator to stand and view the results 2 m away.

A large number of mines use ALCO-Safe breathalysers, and the company has been supplying them with wipes, straws and enclosures.

Evans explains that a holding station enables operators to put the breathalyser into the device, with a plastic viewing window on the side. The breathalyser is locked into place and the operator can switch the instrument on using a plastic key.

Evans adds that inadequate holding stations can adversely impact on companies because it results in a lack of recordkeeping on employees coming to work under the influence or their “slipping through the cracks”, consequently creating potential liability issues for companies.

“There is a reason why all these companies were insisting on testing staff members every day for alcohol before the pandemic because they know how often employees arrive at work under the influence.”

Evans adds that mine and construction sites are inherently more dangerous and, as a result, accidents caused by intoxicated employees are more likely to result in injury or even death.

If companies do not regularly test employees, they cannot enforce zero-tolerance policies because the only way to enforce such a policy is through testing.

Evans concludes that companies need to be proactive in creating awareness and educating employees on the dangers of alcohol and drug use in the workplace.