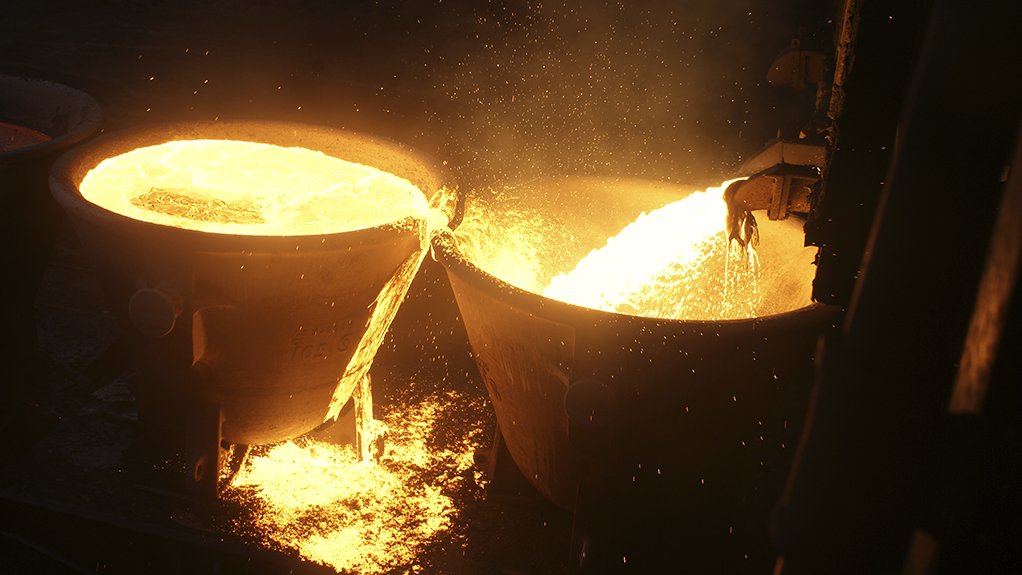 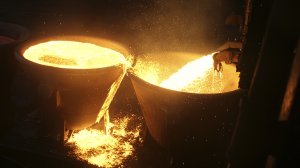 Voltalia and its black economic empowerment partners, the identities of whom have not yet been disclosed, will begin construction of the Bolobedu solar project in 2023 at a site that is about 120 km east of Polokwane.

The project value has also not yet been disclosed, but Voltalia CEO Sébastien Clerc reports that South African banks have shown a strong appetite for funding the project.

“These banks of course will provide funding in South African rand, which is essential since the cash flows of the power plants are in the same currency with very long-term debt.”

Once completed in 2024, the facility will be able to deliver 300 GWh yearly into the national grid and supply electricity to RBM through a 130 MW wheeling agreement in line with recent reforms to South Africa’s Electricity Regulation Act.

The reform allows embedded generation plants, including those wheeling electricity over Eskom and municipal networks, to proceed without a licence and to, instead, register such plants with the regulator.

In 2021, the licence-exemption threshold was raised from 1 MW to 100 MW, but President Cyril Ramaphosa announced the full lifting of that limitation on July 25 when unveiling a range of interventions aimed at tackling intensifying load-shedding.

Several mining companies have either announced or are pursuing similar opportunities, with the Minerals Council South Africa having reported that 29 of its members have 89 projects with a combined capacity of 6 500 MW and an investment value of more than R100-billion at various stages of development.

Earlier this year, another mineral sands producer, Tronox, announced that it had entered into a PPA with the SOLA Group, which would build 200 MW of solar PV capacity in the North West for wheeling to its mines and smelters in South Africa.

RBM, which is owned by Rio Tinto (74%) and a consortium of empowerment and community investors known as Blue Horizon (24%), reports that the solar electricity to be supplied will cut its yearly scope 1 and 2 greenhouse-gas emissions by at least 10%, or 237 000 t/y.

“This agreement is a first step towards reducing RBM’s carbon emissions through the use of renewable solar power, so that we contribute to a net-zero future,” RBM MD Werner Duvenhage says.

He reports that it will also improve security of supply in a context where Eskom, which has ramped up load-shedding this year on the back of major breakdowns across its coal fleet, was currently curtailing RBM’s consumption to 215 MW.

At full capacity and when RBM runs all four of its furnaces, the company has an overall power demand equivalent to about 400 MW.

It is currently operating only three furnaces, with the fourth closed during disruptions associated with the July riots in KwaZulu-Natal in 2021, and is managing within the 215-MW restrictions by operating these at a lower power rating.

Rio Tinto also suspended the proposed $463-million Zulti South expansion at RBM, owing to security concerns including the murder of GM Nico Swart, who was shot on his way to work in 2021.

Duvenhage reports that the tariffs secured from the Bolobedu plant will be lower than Eskom tariffs, even after Eskom’s wheeling costs are included.

RBM is, thus, considering further renewables opportunities both to meet the decarbonisation commitments of its parent Rio Tinto, which aims to cut its emissions by 50% by 2030, as well as to lower the cost of its power bill.

Voltalia’s Clerc said the company was pleased to support RBM in its decarbonisation journey and noted that the Bolobedu plant would be Voltalia’s biggest and its first in South Africa, where it has a significant development pipeline of large wind and solar and battery projects in areas in South Africa with available grid connections.

Voltalia reports that it has generating capacity in operation and under construction of more than 2 400 MW and a portfolio of projects under development representing total capacity of 13 600 MW.

The French group’s largest single project is a 600 MW solar project in Brazil, which Clerc reports to be half complete.

“We hope to implement that type of size of project also in South Africa given the need for electricity that we see there.”