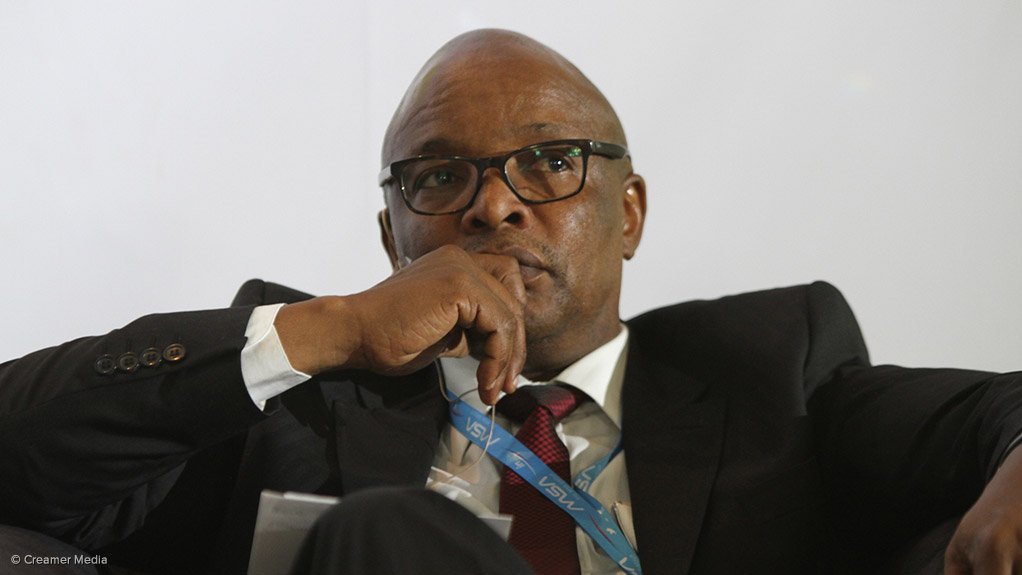 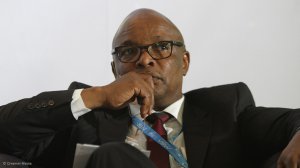 TORONTO (miningweekly.com) – Despite the shrinking revenues of commodity-reliant economies, the significant amounts of debt many took onto their balance sheets at the height of the commodity supercycle has gone nowhere, stretching governments’ abilities to service it and to still deliver services to growing populations to the limit.

AngloGold Ashanti chairperson Sipho Pityana sketched a grim picture about the economic prospects for some of the emerging economies it operated in, saying that the global situation was difficult – both for emerging markets and mining companies. Commodity prices have tanked and emerging market economies were facing increasing difficulties.

The World Gold Council had estimated that, of the top 30 gold producing countries, over 60% were low- or middle-income countries with substantial development needs. In eight of those, the production and procurement activities of mining companies generated more than 10% of each country’s gross domestic product (GDP). In two of them, the figure rose to 25%.

Delivering keynote remarks during the Canada–Southern Africa Chamber of Business’s seventeenth Annual African Mining Breakfast in Toronto this week, Pityana explained that, since early this decade, mining companies had been gorging on cheap debt provided by investors who, in an era of low interest rates, were prepared to change decades of prudent risk behaviour in exchange for short-term yield.

Mining companies were able to raise billions of dollars of debt at what today looked like laughably low interest rates. The companies expanded their balance sheets to fund projects, or buy back shares. To most, it seemed the insatiable appetite for commodities by China’s fast-growing economy would last forever.

Pityana said it was a no-brainer for companies and States alike to load up on cheap debt to fund expansions for commodities that would be worth more in years to come. Newly prosperous States also started to tap the cash-flush capital markets to fund all manner of projects, such as power stations, railways and roads in South Africa, and refineries, in Brazil.

Many, like Venezuela, also used borrowed money to fund welfare programmes to appease a restive electorate, paying little mind to ballooning deficits. While the intent was laudable, this just papered over fundamental dysfunction in many economies and obviated the need, in the short term at least, for many countries to institute desperately needed reforms to make themselves more competitive in the long term, according to Pityana.

Meanwhile, the cheap money created by the developed world to stave off the worst effects of the financial crisis continued to flow from established economies to mining companies in the developing world.

THE ‘UNTHINKABLE’ HAPPENED
In December, the US Federal Reserve hiked the interest rate for the first time in a decade, slowing the flow of money coming from America. Incidentally, this happened at the same time that demand from China started to weaken dramatically.

“The decline of demand from China has shaken emerging economies to the core, given that China remained the world’s largest importer of commodities and capital equipment, making it a critical cog in the global economic machinery,” he said.

Worrying still, was that the State’s intervention, including a battery of different stimuli, had so far failed to restore confidence. Even the proposed steps to deal with the country’s overcapacity by reviewing the supply side measures, remained very vague, he said.

“With China slowing, the world economic tide is well and truly out. Many will have huge debt to repay at the precise time that growth is slowing,” he said.

These emerging market borrowers, with revenue only in local currencies and growing dollar debt, will need significantly more money to pay their loans, which would almost certainly lead to weaker currencies, he said. Add slowing growth to this cocktail and one could appreciate the dire situation many emerging markets found themselves in, he noted.

Growth in Latin America had slowed from 6% in 2010, to around 1% today, with Brazil, the largest economy on the continent, in a deep recession.

Pityana expected that the worsening market economic picture was almost certain to lead to a slew of ratings downgrades that would further shrink the pool of potential lenders and drive borrowing costs up.

South Africa was on the precipice of a potential dangerous ratings downgrade to below investment grade, which had focused the mind of country stakeholders to do all they could to avoid this prospect.

“With so much more of the emerging economies’ income diverted to debt servicing, there will be little left for social grants, infrastructure, education, healthcare and security. These sovereign balance sheets will remain under pressure as long as commodity prices remain in a bear market, decimating the corporate tax base from lossmaking extractive companies. It is against this background that the risk grows for government treasuries looking at captive industries for more revenue,” he said.

He bemoaned the fact that some governments were even using working capital to fund cash flow gaps. This debt was handicapping returns, which were required to be permanently higher to attract new investors.

He advised that this caused severe ramifications for governments in desperate need of foreign direct investment to develop their natural endowments. They were also likely to raise tax rates, or impose new royalties and capital controls, which eroded investor confidence.

“We have already seen countries lining up ill-advised changes to mining legislation to attract more revenue to plug budget deficits. While this may provide some short-term revenue relief, there is also the effect of deterring new foreign direct investment,” said Pityana.

INVESTMENT DECISIONS
AngloGold, the third-largest gold producer in the world, with 19 mines in 9 countries, could not afford to ignore jurisdictions that were previously defined as ‘too risky’, said Pityana.

“We believe you cannot shy away from risk, nor can you ignore it. You must grow and nurture skills to anticipate, plan and ultimately manage it," he said, touting AngloGold’s record of successful risk management across its portfolio. "We are always confronted with the choice of where to invest that extra dollar of capital.”

The company’s requirements for considering investment with the limited capital available on the market today included looking for good governance in jurisdictions where there was a legal system that would guarantee the rights of investors. This encompassed consistent and predictable environmental oversight, combined with global best practices, the even-handed application of minerals legislation and an iron-clad commitment to security of tenure and property rights.

The company also looked for fiscal systems that were not only competitive, but also certain over the long term, given the size of the company’s investments and the long-term nature of the deposits it favoured. To this end, AngloGold had in place stability agreements with all African governments outside of South Africa and would be unlikely to commit capital without these.

The more companies spend in local economies, the more vibrant economies become and countries would reap the benefits of their resources.

Pityana also looked for workable labour legislation that aimed to get a symbiosis between labour and capital. It should give workers protection from exploitation and enable companies to adapt to changing market circumstances and ensure reasonable dispute resolution mechanisms that left strikes as an absolute last resort.