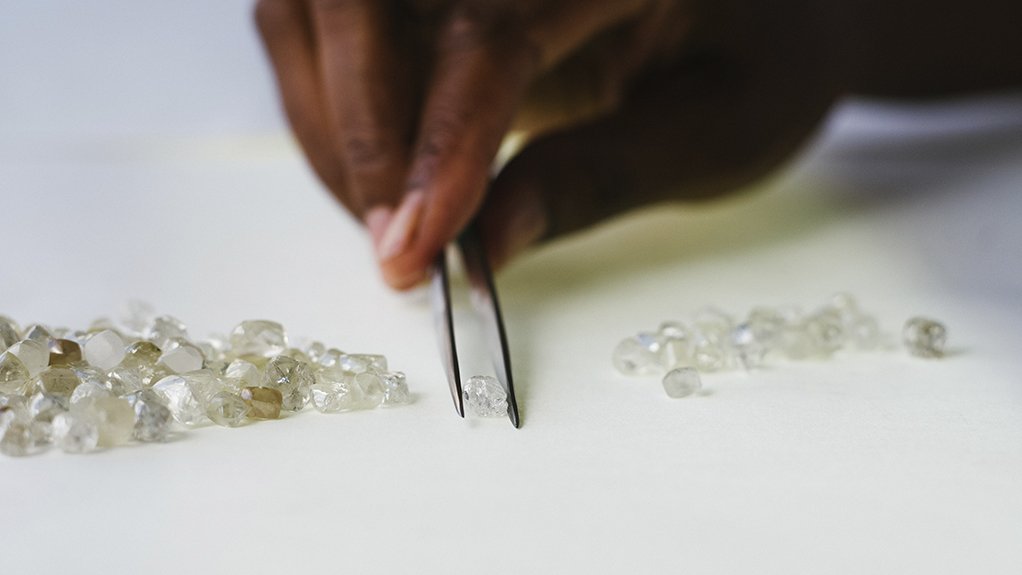 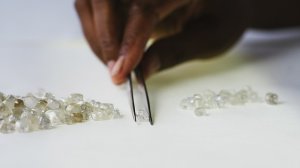 Positive midstream sentiment also reflected strong demand for polished diamond jewellery, particularly in the key markets of the US and China.

The miner noted that this reflected the planned higher production to meet stronger demand for rough diamonds.

In Botswana, production increased by 33% to 6.4-million carats, primarily as a result of the planned treatment of higher-grade ore at Jwaneng, but partly offset by lower production at Orapa owing to the planned closure of Plant 1.

Production in Namibia increased by 65% to 400 000 ct reflecting the suspension of the marine fleet during the third quarter of 2020, as part of the response to lower demand at that time.

De Beers' South African production increased by 34% to 1.6-million carats as a result of the planned treatment of higher-grade ore from the final cut of the Venetia openpit and an improvement in plant performance.

Production in Canada decreased by 13% to 800 000 ct owing to lower-grade ore being processed.