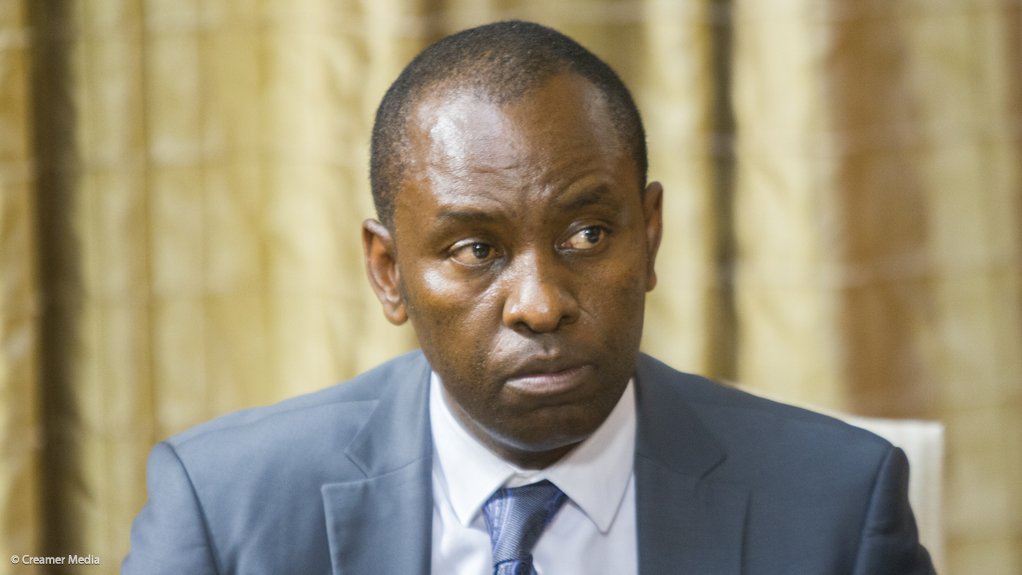 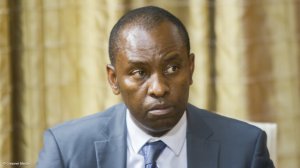 Aggregation is the process of mixing like-for-like rough diamonds from mines in South Africa, Botswana, Namibia and Canada and sustaining the South African diamond cutting and polishing industry and jobs in the process.

Up to now, DBCM has received exemption yearly because once the aggregation process is complete, rough diamonds of higher value are re-imported back into South Africa for cutting and polishing, a diamond beneficiation exercise that provides jobs and adds value.

But Minerals Minister Mosebenzi Zwane has denied De Beers an exemption to enable this, despite the company exceeding all the legislated criteria for its 2017/18 levy exemption application and having a track record of never missing an exemption since its enactment in 2008.

As a consequence, De Beers RSA has approached the Pretoria High Court to set aside the Minister’s decision.

At last week’s annual general meeting of the Chamber of Mines, CEO Roger Baxter made the point that resorting to the courts by the mining industry should be seen as a legitimate process to arrive at outcomes that are in the national interest.

“One thing that you’ll see from the industry side in the last two years is that we’re not shy to engage government in court processes, because courts are there to protect our rights and to enforce our rights,” said  Baxter, adding that the same route was also open to government.

While De Beers RSA must sell at least R3-billion worth of rough diamonds, 40% of them to South African diamond cutters and polishers, to qualify for the exemption in terms of Section 74 of the Diamond Export Levy Act, it actually more than trebled the required total sales level to R9.47-billion in the 12 months in question, with 43.3% going to local cutters and polishers – but it has had its levy exemption application turned down in spite of doing far more than the law demands, which boosts the sustainability of a large number of direct and indirect beneficiation jobs.

De Beers’ South African sightholders alone sustain more than 300 direct jobs in their cutting and polishing factories, representing 80% of the total local employment numbers, but sustaining employment at this level is dependent on local companies being able to access higher value rough diamonds from aggregated international production, which facilitates the running of viable businesses.

Section 74 was developed by the South African government to incentivise large diamond producers to support diamond manufacturing in South Africa, which it has succeeded in doing.

But Mining Weekly Online now understands that the enforcement of the 5% export levy, as a result of not being granted the Section 74 exemption, will have a further and dire consequence on DBCM's cash flow challenges.

De Beers – an Anglo American company – is currently investing $2-billion in the development of the Venetia underground diamond mine in Limpopo; through its Shining Light Jewellery Competition it brings new entrants into the South African jewellery industry; and through the establishment of the Kimberley International Diamond and Jewellery Academy it develops cutting and polishing skills.

News of the bewildering Ministerial obfuscation arises at a time of increased financial stress in diamond mining circles. As reported by Mining Weekly Online, three Northern Cape subsidiaries of the Vancouver- and Johannesburg-listed Rockwell Diamonds are in business rescue after facing a liquidation application; Johannesburg-listed Trans Hex has put its Northern Cape Bloeddrif diamond operation on care and maintenance to alleviate financial strain; and Lace diamond mine in the Free State, held on the London-Aim by DiamondCorp, is in business rescue.

Now cash flow position of DBCM is being reduced by an export levy exemption being unexpectedly declined, necessitating work having to be done on the studying of options to mitigate the impact of the Minister's decision on sightholders, the local diamond beneficiation industry and DBCM itself.