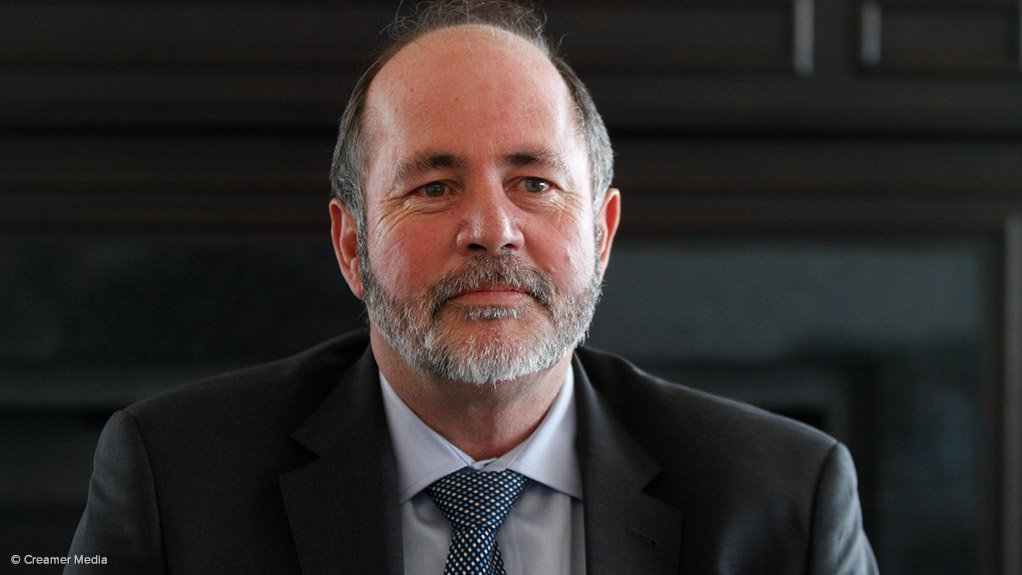 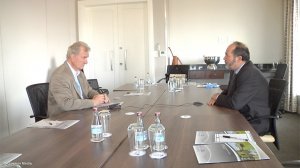 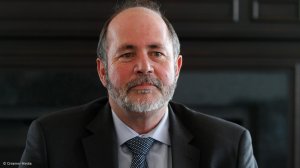 JOHANNESBURG (miningweekly.com) – The exploration programme of De Beers Consolidated Mines (DBCM) is grinding to a halt owing to the ongoing issues the iconic diamond mining company is experiencing with South Africa’s Department of Minerals Resources (DMR).

With the hold-up of as many as 54 prospecting licence applications for as long as two years as well as Mining Charter Three deal-breakers, DBCM is unlikely to continue budgeting between R30-million to R40-million a year for greenfields diamond exploration in South Africa. (Also watch attached Creamer Media video).

When its Voorspoed diamond mine in the Free State reaches the end of its life in 2020, lack of augmentation will mean that the company, which has been synonymous with diamonds since 1888 and which is eager to continue its exploration programme, will be down to one South African mine.

“We, as De Beers, believe that South Africa is highly prospective for diamonds, probably one of the number-one destinations in the world for diamonds. We have in the past had R30-million to R40-milion a year in our budget just for greenfields exploration.

“Sadly, over the last few years, although we’ve put that into our budgets, we’ve spent less money, to the extent where we’ll probably next year spend no money on exploration in South Africa.

“The reason for that is that as much as we want to explore in South Africa, we don’t have any prospecting licences granted to us at the moment,” DBCM CEO Phillip Barton told Mining Weekly Online following his participation in a panel discussion at this week’s Joburg Indaba.

While Venetia is a fantastic resource, the augmentation of that resource through new discovery is imperative for ongoing diamond mining at scale in South Africa.

Current South African constraints will force De Beers to invest in exploration in the other key destinations of Siberia, Botswana and Canada.

The De Beers group has just brought the Gahcho Kue diamond mine on stream in Canada, it has put another diamond-mining ship in the sea off the coast of Namibia and is engaged in capital expenditure to expand in Botswana.

Investing in Venetia is not enough for DBCM, which needs to find another diamond mine.

It needs to reach agreement with the DMR which provides DBCM and its empowerment shareholders with mineral right certainty and security of tenure.

On going to court to break the deadlock, Barton expressed the view that DBCM would prefer to work with the government than constantly be with it in court.

However, he made it clear to Mining Weekly Online that all opportunities will be explored to ensure that DBCM recommences with exploration in South Africa.

Even though the company has been mining diamonds in South Africa for the past 129 years, it has just scratched the surface when it comes to diamond exploration.

“We haven’t covered a fraction of South Africa yet from a diamond exploration perspective,” Barton pointed out, adding that new technology was creating new opportunities.

“Not only is South Africa highly prospective, but it’s been underexplored,” Barton told Mining Weekly Online.

The company has a lot of data to which it can apply new knowledge, new technologies and new diamond discoveries.

The pioneers chose the easy pickings, mines with little overburden and tell-tale outcropping.

The ones remaining were under hard cover and in difficult terrain which improved technology can turn to positive account for the benefit of the South African economy and the creation of jobs.

In the meantime, DBCM is investing $2-billion in the Venetia underground project in Limpopo.

Current openpit mining at Venetia will around that time give way to replacement underground mining.

“I am hoping to say that we’re a little bit ahead of schedule and a little bit better than estimate, but then the rand is a player. A lot of our expenditure is in dollars so we’ve always got a risk from our currency strength. Selling diamonds, the weak rand is very good for us; building the underground, a strong rand is very good for us,” Barton explained to Mining Weekly Online.

With what is under way, Venetia’s life-of-mine is to 2046, but geologists and engineers are confident that the date will stretch out to 2060.

At the other end of the scale, Voorspoed’s mine life ends in the next three years, from which time Venetia will be De Beers' sole diamond mine in South Africa.

“So, I go back to where we started off…it is so key for us to explore for diamonds in South Africa, to augment Venetia in our portfolio,” Barton reiterated.