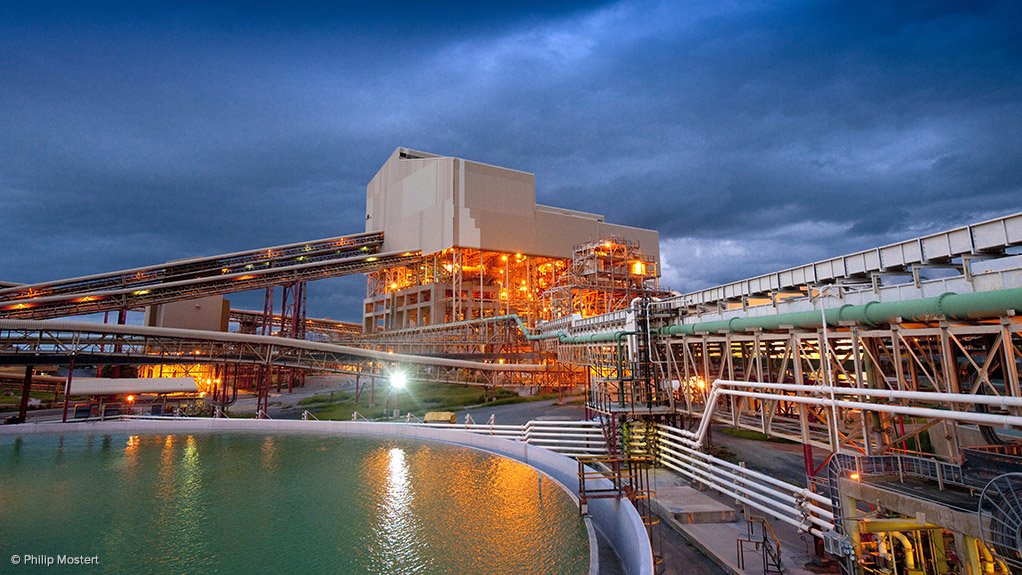 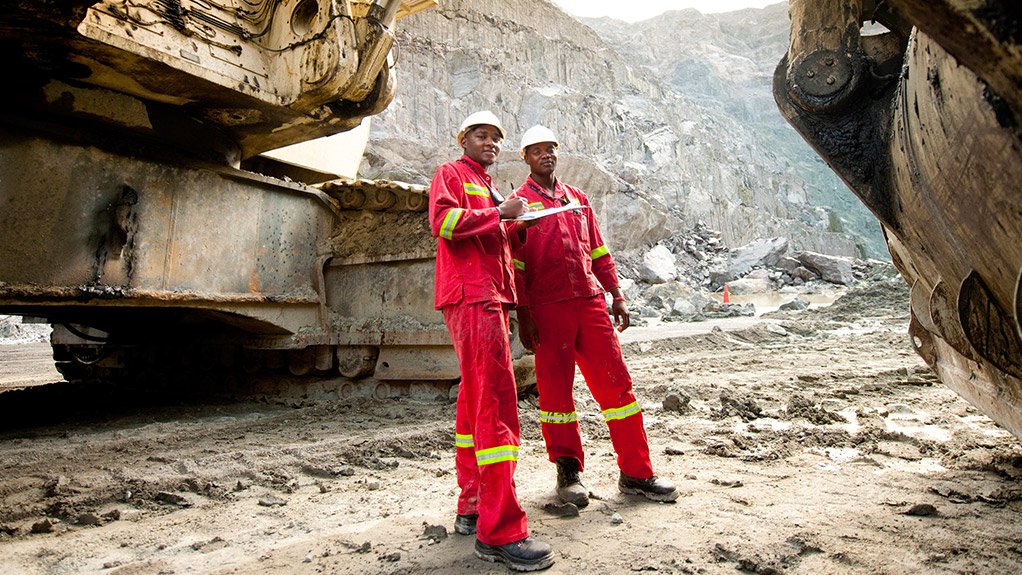 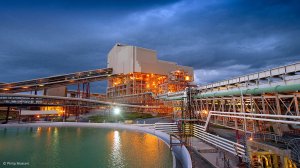 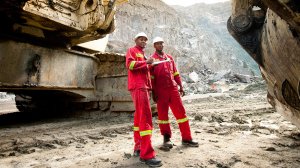 Venetia diamond mine
Venetia mine

JOHANNESBURG (miningweekly.com) – De Beers Consolidated Mines (DBCM), the South African arm of the Anglo American-controlled diamond company, stated on Tuesday that it was reducing its 2 236 workforce by 189 positions.

Sixty-eight of the 189 positions might be reduced without retrenchments and by natural attrition from retirements and the redeployment of employees, while the remaining 121 affected positions were concentrated at DBCM’s corporate offices in Kimberley and Johannesburg, at Venetia diamond mine and underground project.

The company, which has become a smaller organisation in the past two years, now consists of Venetia in Limpopo, the Voorspoed mine in the Free State and the Sightholder Sales South Africa trading function in Kimberley.

It disclosed that Section 189 notices had already been issued and expressed commitment to following the prescribed steps to ensure fair and proper consultations with affected employees and their representatives.

“We will treat employees with dignity and respect and provide practical support in counselling,” DBCM commented in a media release to Creamer Media’s Mining Weekly Online.

With its joint venture partners, the De Beers group as a whole employs 20 000 people both directly and as contractors in Botswana, Canada, Namibia and South Africa.

It closed its Snap Lake diamond mine in Canada in December and, with Debswana, put the Damtshaa mine in Botswana on care-and-maintenance in January, resulting in the Orapa Mine Plant 1 operating at a reduced level of production, in response to lower demand for rough diamonds.

Debswana said at the time that an employee redeployment and job matching plan would be done in consultation with the Botswana Mine Workers Union, with no more than 250 jobs likely to be impacted, and at Snap Lake, in Canada, 434 employees lost their jobs.