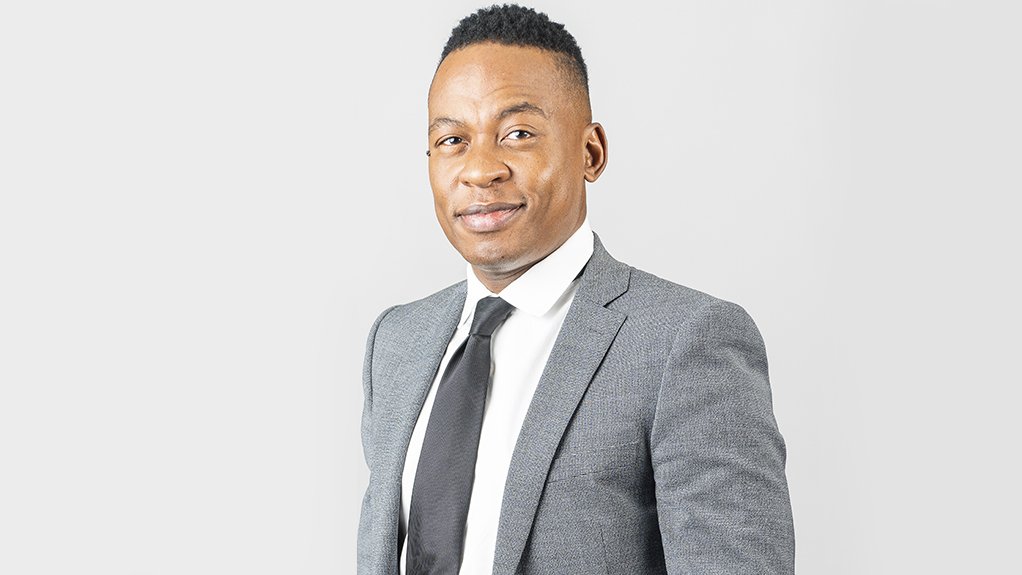 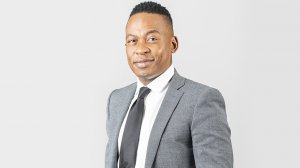 The Development Bank of Southern Africa (DBSA) is optimistic that there will be a significant uptake of its $200-million Embedded Generation Investment Programme (EGIP) in light of recent regulatory changes exempting sub-100 MW facilities from licensing and enabling distributed plants to both wheel electricity and sell to multiple customers.

Funded in equal parts by the Green Climate Fund (GCF) and the DBSA, an official call for proposals for participation in the scheme was launched on August 4, with a closing date of September 30.

The changes, he says, go well beyond those envisaged when the EGIP was first conceptualised in 2018, largely as a way of stimulating ongoing investments in wind and solar photovoltaic projects outside of government’s official procurement programme, which had stalled.

Prior to the amendment, grid-tied embedded generation facilities were restricted to 1 MW in size and government had initially signalled that it would increase the licence-exemption threshold to only 10 MW, despite calls from business for a cap of no less than 50 MW.

Following an intense period of load-shedding and the direct intervention of President Cyril Ramaphosa, however, it was announced in June that the threshold would be increased to 100 MW and that these facilities would also be permitted to wheel electricity over Eskom and municipal networks and sell to “one or more customers”.

The announcement has stimulated significant appetite within the private sector, especially from the mining industry, to invest in embedded generation projects and Mokwele reports that it has also ignited strong interest in the EGIP scheme, which provides first-loss facilities and broad-based black economic empowerment (BBBEE) funding.

Such funding is expected to improve the bankability of projects that, unlike facilities procured under public programmes, will not be underpinned by government guarantees, and will be based on power purchase agreements (PPAs) between independent power producers (IPPs) and mostly private offtakers, although municipalities are also expected to participate.

The BBBEE funding will ensure equity participation by black-owned companies, as well as community trusts and will be highly concessional in nature.

The first-loss facilities will help de-risk the projects by creating, through EGIP, a sub-debt component that has lower interest rates, and a longer tenure, than will be the case for the senior debt provided by the commercial banks.

Typically, IPPs are funded through a combination of about 80% debt and 20% equity and with the EGIP scheme it is anticipated that about 30% of the debt could be structured using concessional terms and cushion the commercial banks against credit losses.

“Therefore, we expect that EGIP will crowd-in funding from various funders to kick-start a new market for embedded generation in South Africa,” Mokwele enthuses.

In fact, the DBSA anticipates that the scheme will leverage about $260-million in private finance and support renewables projects with a combined capacity of 500 MW.

No single project will receive more than $10-million in EGIP funding.

Mokwele also reports that any investment-ready renewables project will be considered, including projects that have bid into government’s Renewable Energy Independent Power Producer Procurement Programme (REIPPPP), but failed to be selected as preferred bidders.

To be eligible, however, the IPP would have to secure a PPA with a private offtake or offtakers, or a municipality.

Having noted what appears to be significant over-subscription during Bid Window Five of the REIPPPP, which closed on August 16, Mokwele believes there is a pent-up supply of investment-ready projects that could pivot towards the embedded-generation opportunity.

These, too, are likely to face the grid connectivity constraints being experienced under the REIPPPP, as well as ongoing uncertainty over wheeling agreements and costs.

“However, there is also an opportunity to develop some of these projects where there is excess grid infrastructure, such as in Mpumalanga, which could see the embedded-generation projects also playing a role in the just transition,” Mokwele argues.

The DBSA is optimistic that the EGIP scheme will complement the $110-million Climate Finance Facility, also jointly funded by it and the GCF, which supports sub-10 MW embedded generation projects in the commercial and industrial sector.

Mokwele stresses that applications will be assessed through a competitive process and will specifically target projects that are in advanced stages of development.

Given the high level of interest shown in the scheme, it is likely that there will be more projects submitted than EGIP has capacity to accommodate.

“We are gearing up for a lot of proposals,” he tells Engineering News & Mining Weekly, adding that there is already a strong likelihood of a second EGIP round, which will again be funded by the GCF and the DBSA.

Applications can be submitted through the https://www.dbsa.org/embedded-generation-investment-programme website link.