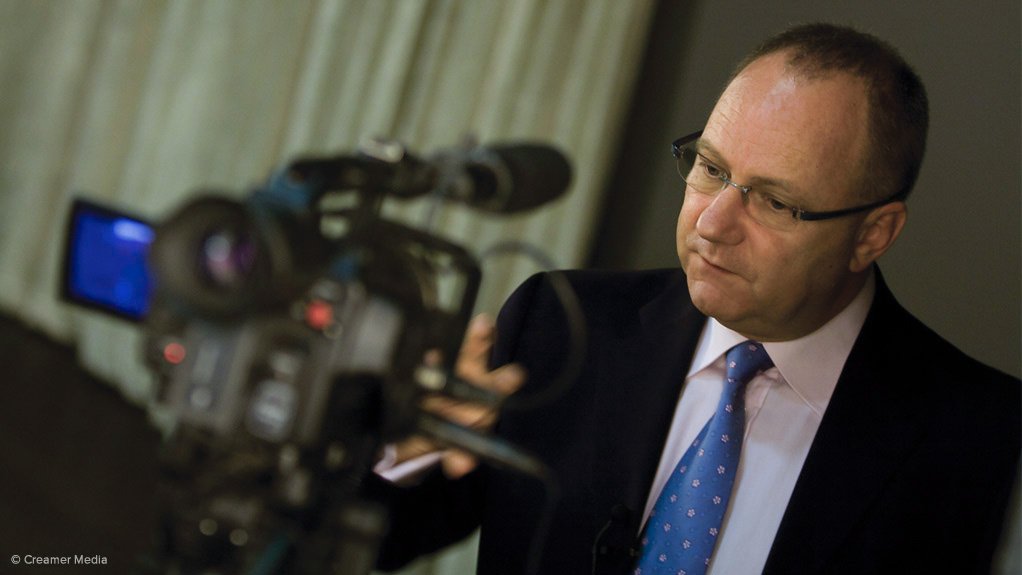 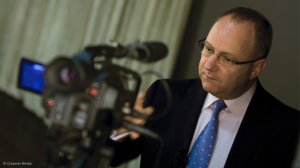 Collectively representing revenues of €1.07-trillion and 1.72-million global employees, the new Hydrogen Council is going all out to position hydrogen as the answer to the world’s search for a carbon dioxide-free environment – which is a major boost for platinum-catalysed fuel cells.

At Davos, hydrogen was declared the clean fuel that can take the world into a no-carbon future, on the back of technology breakthroughs that include liquefied hydrogen now being safely transportable in much the same way as oil.

Governments the world over need to back large-scale infrastructure investment schemes into hydrogen facilitation and it is platinum fuel cells that provide clean, noiseless, low-maintenance and competitive electricity in mobile and stationary applications across the industrial, commercial and residential spectrum.

“Our call to world leaders is to commit to hydrogen so that together we can meet our shared climate ambitions and give further traction to the emerging hydrogen ecosystem,” Air Liquide CEO Benoît Potier urged at the World Economic Forum.

In turn, the council has committed itself to showcasing the benefits of hydrogen technology and related fuel cell power to the world.

Many of its automotive members have already launched platinum-using fuel cell vehicles and the realisation is growing that this no-carbon transition can be spread across entire value chains.

Toyota chairperson Takeshi Uchiyamada has committed his company to doing everything it can to emphasise hydrogen’s crucial role in decarbonising the global economy and making it easier for all consumers to play their part.

Anglo American CEO Mark Cutifani said in a release to Creamer Media’s Mining Weekly Online that his company, together with its partners, was committed to supporting the development of the hydrogen and fuel cell sectors, given the catalyst role that platinum plays.

He emphasised that hydrogen-powered fuel cell FCEVs offered the most natural solution for zero emission vehicles – “emitting only water and requiring little change to the way we’re all used to driving and refuelling our cars”.

In converting chemical energy from a fuel into electricity through a reaction of positively charged hydrogen ions with oxygen, fuel cells are already powering forklifts at Impala Platinum’s refinery in Springs, where they are receiving rave reviews as emission-free and noiseless performers.

Their success has been so marked that steps are now being taken to develop fuel cell-driven load haul dumpers for use in underground mines.

Doosan Fuel Cell America, which is laying on an eventual 20 MW-plus of fuel cell power at the platinum refinery in Springs, is also building a 30.8 MW fuel-cell power plant for Korea’s largest power utility, Korea Hydro and Nuclear Power Company, which provides 40% of Korea’s electricity and which is building the fuel cell plant to meet its renewables goals.

The Korean government is among a growing number of world governments that are classifying fuel cell energy as renewable energy, stemming from its no-carbon footprint.

Three platinum-catalysed 5 kW fuel cells, a 73 kWh battery bank, a 14 m3 methanol fuel tank and inverters and control systems are being put to the test in the Free State to power 34 Naledi Trust households at the Maokeng township in Kroonstad. The trial has provided detailed data on the use of fuel cell microgrid systems to provide electricity for rural communities.

Every 1 000 MW of fuel cell power capacity created is said to equate to about 160 000 oz of new platinum demand.