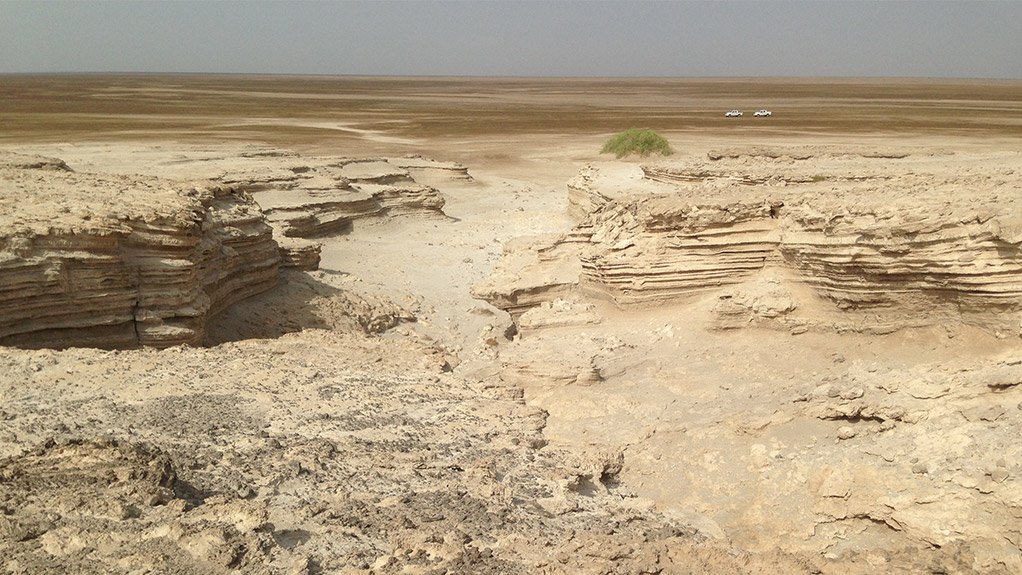 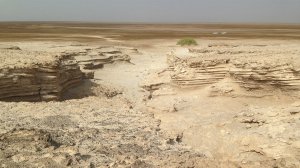 Goeman has accepted an offer from a leading Perth-based mining company and is expected to leave Danakali on August 3. He joined Danakali in 2016 as head of marketing, before assuming the role of CEO in 2017.

He has served as nonexecutive chair since 2013, and is a member of the company’s audit committee and technical risk committee. He is also the chairperson of the Colluli Mining Share Company, a joint venture with the Eritrean National Mining Company and owner of the Colluli potash project.

Wage has significant shipping, trading and commodity experience and has held a number of senior positions at BHP, including VP of potash, VP of freight and VP of diamonds.

Danakali earlier this week inked a binding take-or-pay offtake agreement with EuroChem over up to 100% of the sulphate of potash (SOP) to be produced at Colluli.

Under the ten-year agreement, EuroChem will take a minimum of 87% of the Stage 1 Colluli production, with the option to extend the offtake agreement for a further three years.

EuroChem will be allowed to market and distribute the Colluli SOP, and could use a portion of the product to produce complex nitrogen phosphate potassium for fertilisers at its facilities in Europe. The balance of the SOP will be sold through their international channels.

Colluli Mine Share Company will have the option to sell up to 13% of the Colluli SOP through alternative sales channels.

The Stage 1 Colluli project is expected to deliver some 472 000 t/y SOP. A 2015 feasibility study forecast that the Stage 2 production would increase to 850 000 t/y in the fifth year of operations, for the remainder of the 30-year project life.