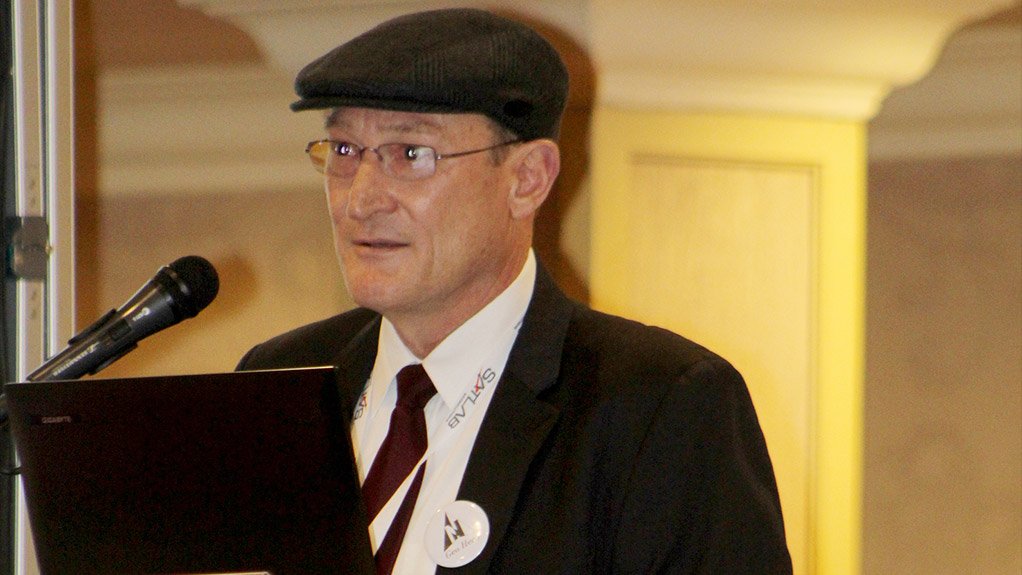 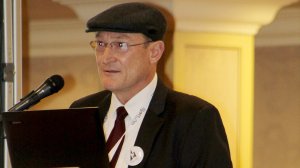 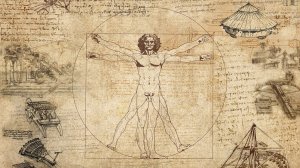 The global push for ever-increasing technological advancement in the mining industry means that it needs to readdress the way it builds and sources competences, with a focus on breaking down skills silos to create more multidisciplined professionals, according to Wits Mining Institute director Professor Fred Cawood.

Speaking to delegates at the SA GeoTech 2019 conference, in Kempton Park, last month, Cawood stated that the advent of Industry 4.0 and its impact on modern mining required professionals to rise to an elevated level of thinking – similar to that of the Renaissance.

“I call it the Da Vinci model, where Leonardo da Vinci had several competences. It is difficult to say what he was – an engineer, a geographer, a scientist, a writer or an artist – but he was several disciplines in one.”

He noted that this famous Renaissance figure was a model for the way in which twenty-first-century professionals in the mining industry should regard themselves and their skills development.

“There is no place for archaic management. Creativity must be rewarded. We must accept that the future of work is an interdisciplinary space.”

The modernisation, digitalisation and automation of the mining industry is a sensitive topic – particularly in South Africa – because it affects jobs.

In addressing the “just” transition from human jobs to automated systems, Cawood noted that this important issue was neglected by the industry during the last half of the twentieth century.

He added that the solution for this difficult issue lay in diversifying the skills sets of professionals to ensure that they remained relevant.

“The job of a surveyor is now done by sensors. As a surveyor myself, I had to reinvent myself several times during my career to stay relevant.”

He stressed that mining companies needed to ensure that personnel were consistently reskilled and upskilled to address skills gaps that arose from the introduction of new technologies.

“The mining industry must do whatever it can so that people can keep their jobs,” he advocated.

He did add, however, that modern technology still required human interaction between disciplines and new skills to deal with it all – some of which did not even exist yet.

New jobs are appearing consistently because of the technological changes to the way business is being conducted across all industries, and the skills required for these new roles should be more readily recognised and actively built.

Although much can be done by the mining industry to alleviate the skills gaps that Industry 4.0 has made apparent, Cawood made it clear that universities also needed to rethink the way in which they defined their qualifications.

“On-the-job training is a threat to university learning. The current definition of qualifications does not recognise skills in the way it should,” he said, noting that modern and diverse skills were not necessarily acquired through the formal education system.

He stressed, however, that mining professionals should not focus so intently on broadening their technical skills at the expense of skills in the field of humanities.

According to Cawood, such sensitivity with regard to human relations was important in the future of mining, where a global scarcity of mineral reserves was driving mining operations further into remote locations, where previously unaffected communities now needed to deal with an influx of modern mining operations.

For this reason, it is increasingly necessary to be sensitive in negotiations with affected communities.

“For technology to sense like humans, we need disciplines of all types. We need scientists, we need engineers, we need commerce law, we need middle management, we need leadership and governance skills to make it all work, and we need the arts to help visualise projects.”

The need to communicate and negotiate with affected communities in twenty-first- century mining also stems from modern communication technology that allows for few secrets. Therefore, ethical transparency is a vital quality for the survival of modern mining endeavours.

“The ability to work and collaborate within a framework of values and trust is important. The world is watching. Mining companies and construction companies – wherever they are – are being watched by technology and everything is reported on,” he declared.

Cawood added that, if mining professionals did not value and encourage diversified skills sets – including remaining ethical and sensitive to the people affected – they would be left behind as technology advanced.

“It has become important to break down the competency silos in twenty- first-century mining. If we don’t do it, our house will fall,” Cawood concluded.