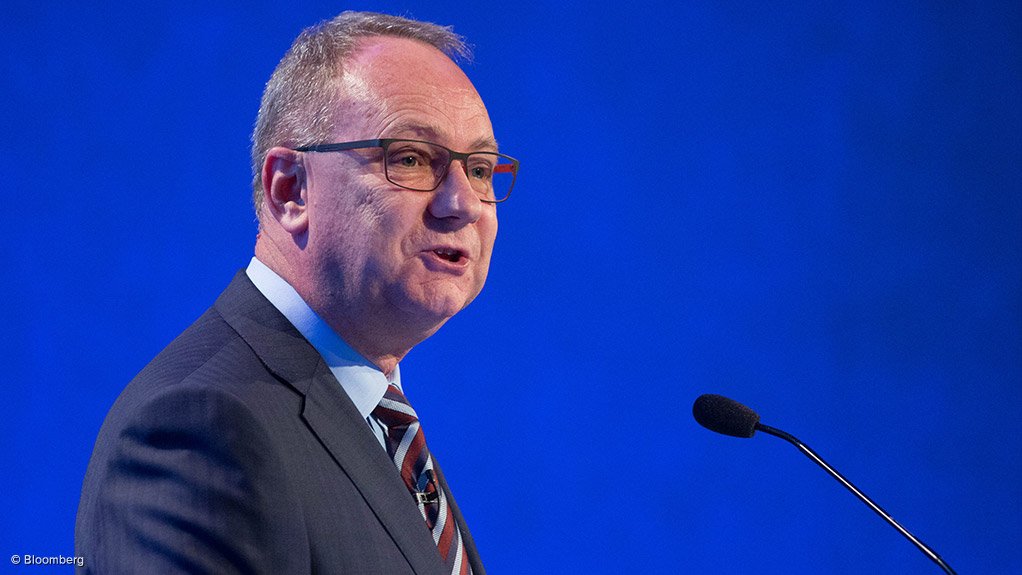 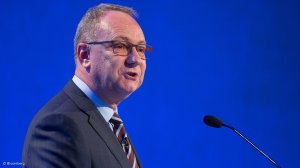 Global diversified miner Anglo American CE Mark Cutifani has been inducted into the South African Mining Hall of Fame for his contribution to the industry over the last 12 years.

Anglo American South Africa has about 50 000 employees, working at own- and subsidiary operations in the diamonds, platinum-group metals, iron-ore and coal sectors, across the country.

The Joburg Indaba South African Mining Hall of Fame was launched in 2016 as a way of recognising and honouring some of the legendary individuals who have significantly influenced the South African mining industry over many years.

During an awards ceremony on Wednesday evening, Cutifani said the company had made immense progress in building a mining sector that had risen above its painful past to glimpse a future filled with optimism and opportunity.

Anglo American South Africa has been an integral part of South Africa’s development and growth for more than a century.

“We have to lead and support each other as we create the world’s safest, smartest and most productive mining industry. With these changes clearly in view, we can create sustainable jobs and play our part in shaping the South Africa we know is possible,” said Cutifani.

Dr Con Fauconnier was inducted to the hall of fame in 2018.